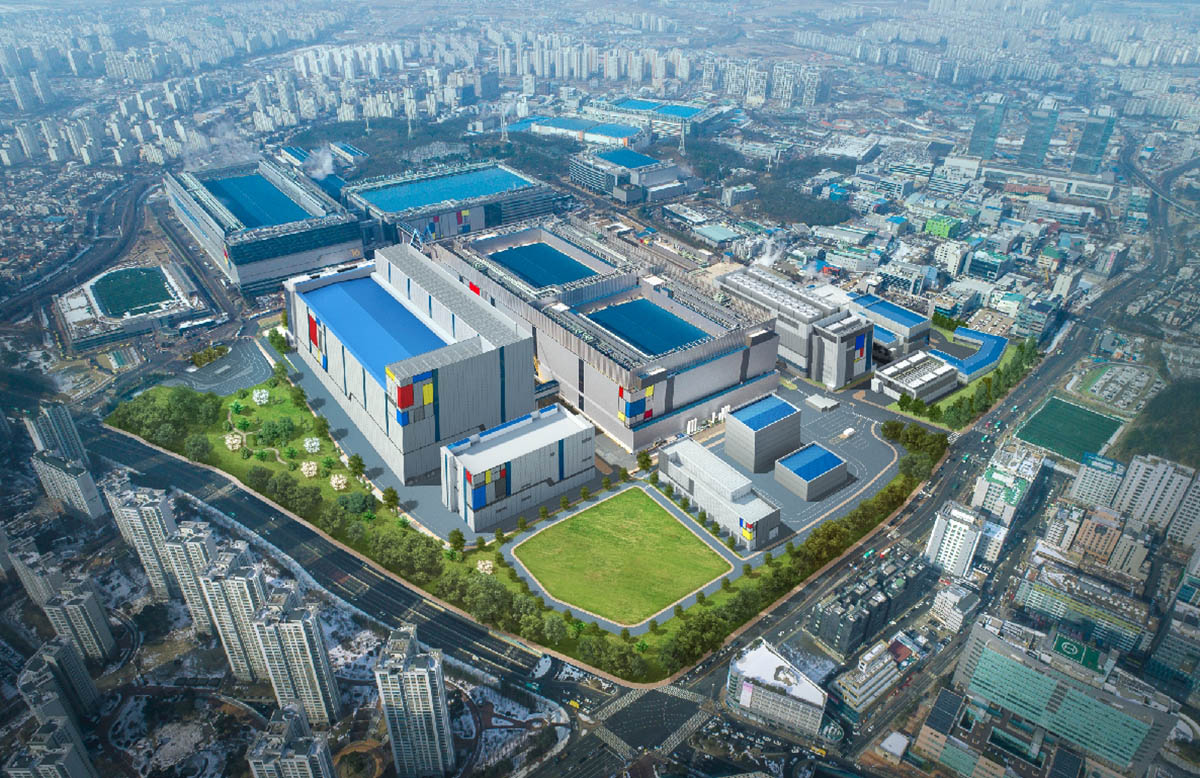 After it was reported that TSMC will most likely start mass production of its 7nm EUV nodes during the second quarter of this year, it didn’t take long for Samsung to come with full force with a major announcement concerning its 5nm EUV process. The Korean semiconductor behemoth states that its 5nm EUV technology is complete and is now ready for customers’ samples. The latest manufacturing node provides a slew of benefits over the 7nm process, which we’ll discuss in additional detail below.

Samsung Expects Production Ramp-up to Start From 2020, Keeping Close Pace With TSMC, the Sole Supplier for Apple’s A14 Silicon

Samsung states that when compared to 7nm, Samsung’s 5nm FinFET EUV provides up to a 25 percent increase in logic area efficiency, coupled with 10 percent higher performance. It is interesting to note that Samsung did not specify if it was comparing its 5nm EUV process to the 7nm FinFET one, or 7nm FinFET EUV which TSMC will ramp up later this year for several clients, including Huawei for its Kirin 985. We’ll also have to see how big of a performance gain Samsung’s 5nm EUV process has over TSMC’s 7nm N7 Pro architecture, which is reportedly being made specifically for Apple and its A13 silicon for the upcoming iPhone range.

Using EUV lithography, mask layers will be reduced, providing more accuracy in metal layer patterning. Samsung might lure in more customers with the following key benefit; the company’s clients will be able to reuse all the 7nm intellectual property to 5nm. This will allow these customers to obtain reduced migration costs, pre-verified design ecosystem, and shorten their 5nm product development. In this manner, companies like Qualcomm, HiSilicon, and others will be able to showcase their products sooner, assuming Samsung is able to garner a large number of orders.

“In successful completion of our 5nm development, we’ve proven our capabilities in EUV-based nodes. In response to customers’ surging demand for advanced process technologies to differentiate their next-generation products, we continue our commitment to accelerating the volume production of EUV-based technologies.” 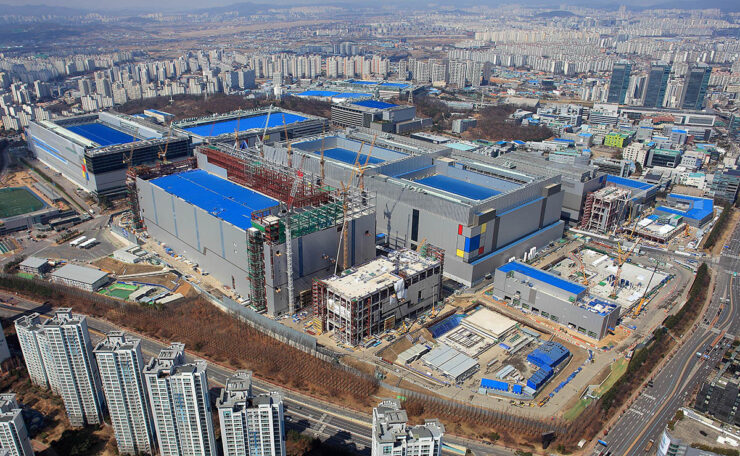 The transition to its 5nm EUV process will eventually happen because of the initial 7nm production, which is Samsung’s first process node with EUV lithography technology. The company has provided commercial samples of the industry’s first EUV-based products and has started mass production of 7nm process early this year. In addition, Samsung has partnered with customers for its customized 6nm EUV technology.

As for manufacturing, that is currently taking place at the S3-line in Hwaseong, Korea. Additionally, Samsung will expand its EUV capacity to a new EUV line in Hwaseong, which is expected to be completed within the second half of 2019 and start production ramp-up from next year.

If Samsung’s time management efficiency proves impressive, it might compel a few TSMC customers to reduce their orders from the latter. Such customers might also obtain better price negotiations down the road; it all depends on how Samsung is progressing with its latest announcement.