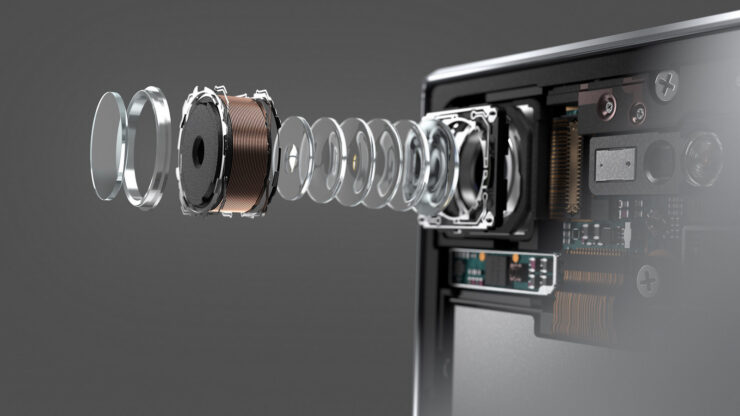 Imaging prowess is one of the biggest selling points of smartphones today and as Apple’s camera supplier Largan Precision had predicted, multi and periscopic lenses are all the rage this year. While Google has been able to make the most of a single lens, several of the company’s competitors are incorporating multiple sensors on each side to give customers access to more features, such as optical zoom. According to a fresh report, Samsung could also join the periscope lens bandwagon later this year, taking inspiration from the likes of Huawei P30 Pro and OPPO Reno, by fitting in a 5x optical zoom sensor in one of its upcoming phones.

New 5x Periscope Zoom Lens Is Not Expected to Be Found on Samsung’s Upcoming Galaxy Note 10, as Design of the Flagship May Have Been Finalized

According to information published by ETNews, Samsung Electro-Mechanics (SEM) has commenced mass production of its 5x periscope zoom camera module. A zoom lens is different than other lenses in the sense that the space between the sensor and lens needs to be more to achieve the zoom effect. This requires a trade-off, unfortunately, as vendors these days strive to create phones with a thinner form factor. To remedy this problem, the periscope modules use a horizontal space and a mirror to reflect light sideways, and unlike most of them, which are 6mm thick, Samsung’s sensor is apparently 5mm thick.

To pull this off, Samsung reportedly had some help from the Israeli company Corephotonics, in which the South Korean giant has a stake, and was earlier rumored to acquire the firm. As for the question of which phone will be the first to tout the new module, it is unlikely to be the upcoming Galaxy Note 10 for two reasons. First off, the Note 10’s design has most likely been finalized by now, with a previously covered rumor suggesting that the upcoming flagship will feature the same camera orientation as the iPhone XS Max.

Secondly, in recent times, the company has adopted a practice of introducing newer technologies in its mid-range offerings before bringing them to its flagships. Regardless of which phone gets the sensor first, upping its camera game can help Samsung edge out the competition and revive its declining sales. Seeing as how the Galaxy S10 family has been doing well in the market, the Korean giant is optimistic about its position in the smartphone space.