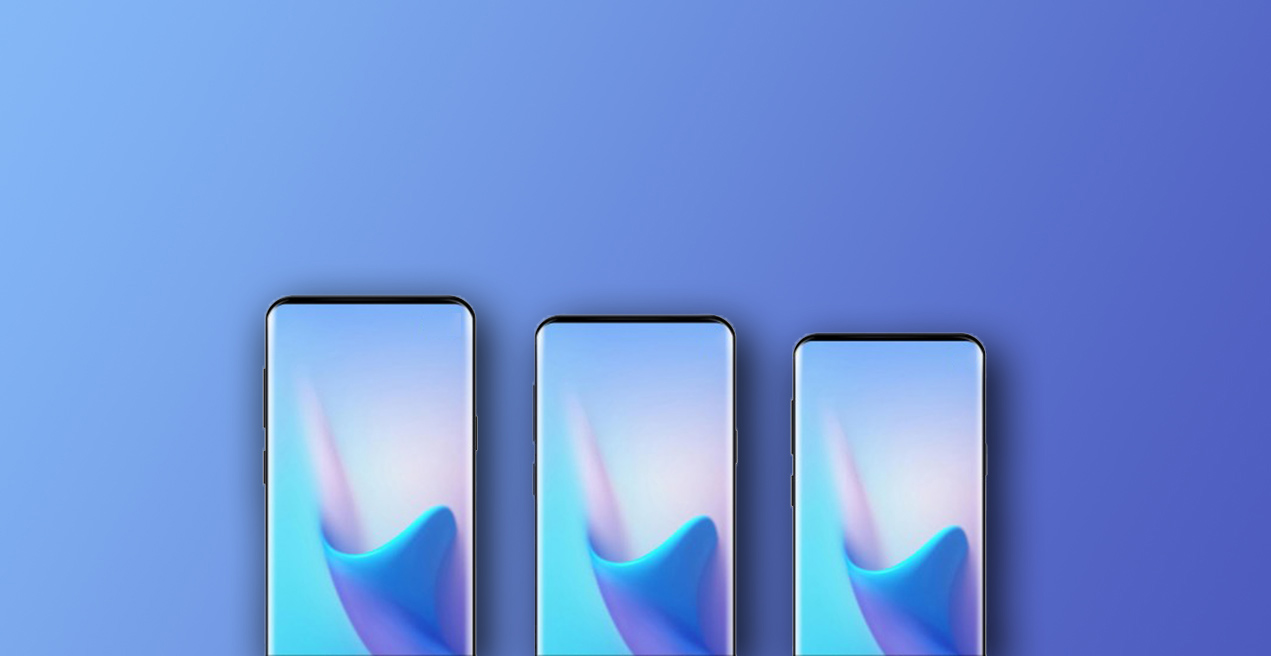 With the Galaxy S10e, Galaxy S10, and the Galaxy S10 Plus, Samsung came one step closer to provide customers with a slew of devices that featured a massive amount of screen real estate, but it still isn’t perfect. According to a new report, Samsung’s Vice President of the display R&D group, Yang Byung-duk has stated that the company is on track to make a display on a mobile phone which will not have without any stopgaps such as notches or punch-hole cameras. In case you’re wondering, this would be achieved by embedding the selfie camera beneath the display, thereby eliminating the need for openings of any sort.

New Technology Is Not Expected to Hinder the Performance or Experience of Future Devices, Assuming the First-Generation Tech Is Perfected

As more and more manufacturers aim to increase the screen-to-body ratio, their only option is to house the selfie camera in a notch cutout while a handful of them opt for the elevating camera. Samsung and Huawei have also introduced a pinhole display on some of their phones to accommodate the front camera. However, none of these are perfect solutions for achieving that ‘all screen’ display. Now that a lot of smartphones already come with an in-display fingerprint reader, it was only a matter of time till the same strategy was employed for front cameras and it seems like Samsung could be the first company to release such a phone.

However, as the recent Galaxy Fold fiasco has taught us, being the first isn’t necessarily always a good thing. However, apparently, the new technology wouldn’t mar the viewing experience and the camera functionality will also not be affected, but this remains to be seen when the first product launches in the distant future.

For now, details are sparse, but the ‘under display’ camera would most likely work like in-display fingerprint readers which means the camera hole will become invisible when the selfie shooter isn’t being used. It could take a while before Samsung perfects the technology and we can expect more details to emerge in the coming days. This isn’t the first time that the South Korean technology powerhouse has mentioned this technology.

As of right now, the company’s gamble with its first foldable smartphone did not pay off, meaning that the manufacturer will most likely be careful with what it is experimenting with. Even this year’s 2019 iPhone lineup isn’t expected to come with a punch-hole camera solution as Apple wants to wait for this technology to mature before it is able to adopt it in its devices.