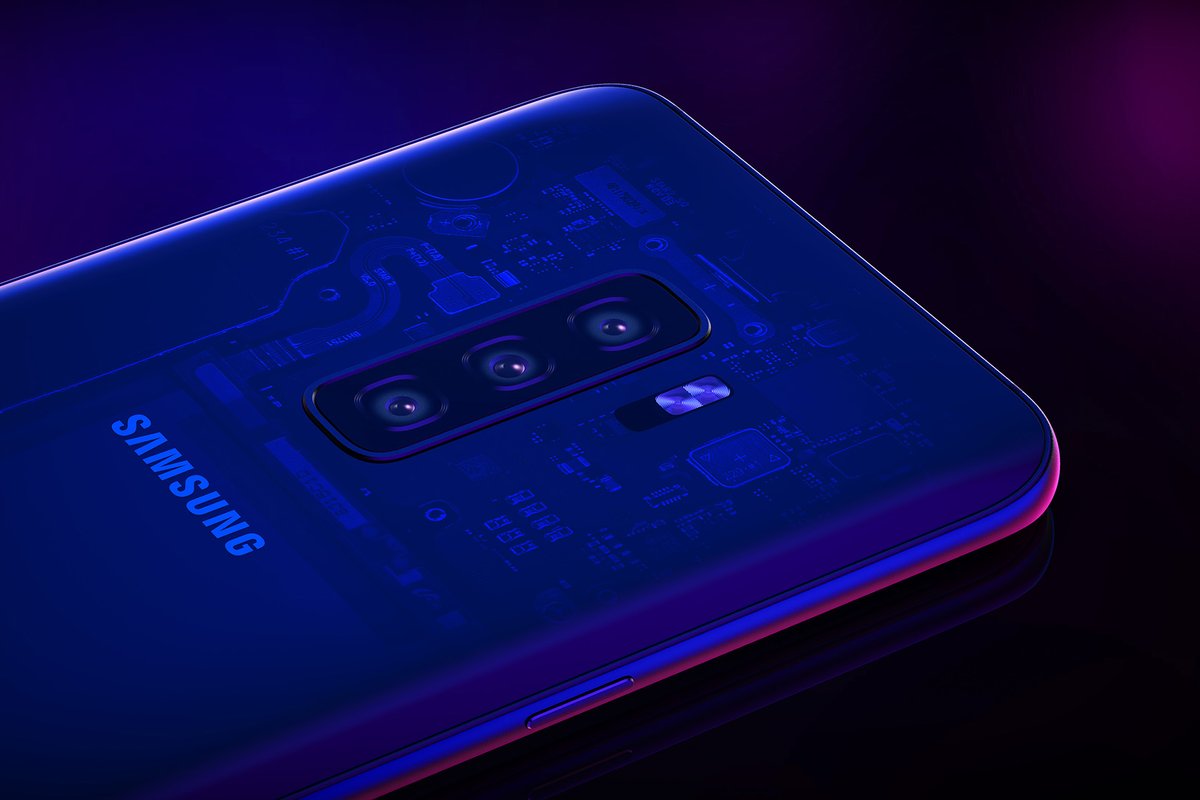 Despite more than six months left until its launch, the Samsung Galaxy S10 lineup is an active feature on the rumor mill. We've seen rumors for it surface since March when talk for virtual fingerprint sensing resurfaced for Galaxy S smartphone brand. Reports of Samsung utilizing the feature first surfaced before the Galaxy S8 lineup and every subsequent  S or Note gadget launch from Samsung has witnessed them.

Now, after several separately sourced reports have confirmed that the Galaxy Note 9 will feature a physical fingerprint sensor on its back, all eyes are on the Galaxy S10 lineup. Samsung's flagship smartphone crop for 2019 has already witnessed its fair share of impressive and interesting rumors. Today, we've got a report from highly-credible analyst, Ming-Chi Kuo. Take a look below for the details.

June was eventful for leaks and reports related to Samsung's plans for ultrasonic fingerprint recognition. First, a report outright denied that the upcoming Galaxy Note 9 will feature FUD (fingerprint-under-display) biometric recognition, that's also present on the Vivo X21. Instead, Samsung (and Apple for that matter), will develop ultrasonic, Fingerprint-On-Display technology.

Kuo also believes that Samsung will launch three Galaxy S10 variants next year. The company will introduce a new 5.8" entry variant as it will also look to target users who prefer flagship level gadgets but at a lower price point. Samsung will spin this move by also celebrating the Galaxy S lineup's ten-year anniversary with next year's launch. 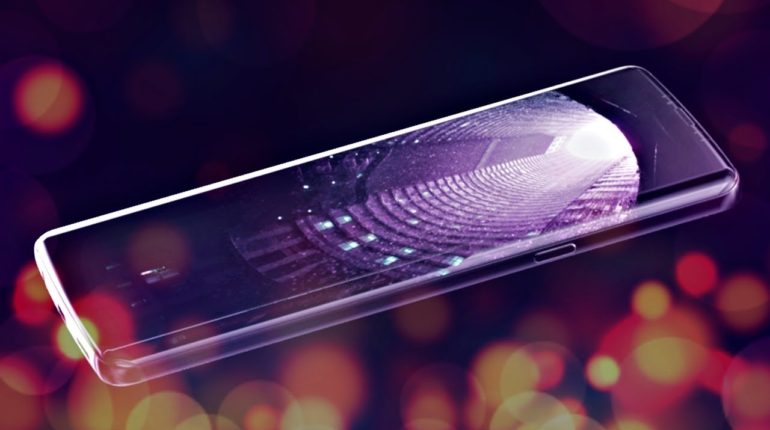 6.1" And 6.4" Variants Of The Samsung Galaxy S10 Will Feature FOD Fingerprint Recognition As Samsung Expected To Ship 40 Million S10 Units Next Year

Of the three Galaxy S10 variants that Kuo believes Samsung will launch next year, two will feature ultrasonic fingerprint recognition. This reports also echoes earlier claims that not only will the two Galaxies feature this technology, but Samsung will also equip the largest of the trio with a triple rear camera setup. The sensor is manufactured by GIS and O-film and is based on Qualcomm's designs.

The analyst also believes that Samsung will ship around 40 million units of the three devices next year. The bulk of these shipments will be accounted for by the larger 6.1" and 6.4" Galaxy S10 variants. Samsung's middle-tier Galaxy A lineup will also come with the new sensors, with the Korean tech giant also expected to (naturally) introduce it on the Galaxy Note 10. Thoughts? Let us know what you think in the comments section below and stay tuned. We'll keep you updated on the latest.