Samsung Galaxy S Pro specs have been revealed by Android Sources, Altough they are still not confirmed but if they are then quite impressive they are. You can see details below: 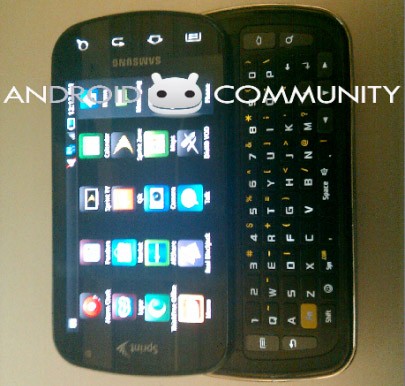 From the specs it looks like the Galaxy S Pro will be a better alternate over the HTC 4G for those who find lack of physical keys on it. Anyways the specs haven't been confirmed so we have to wait for official details.