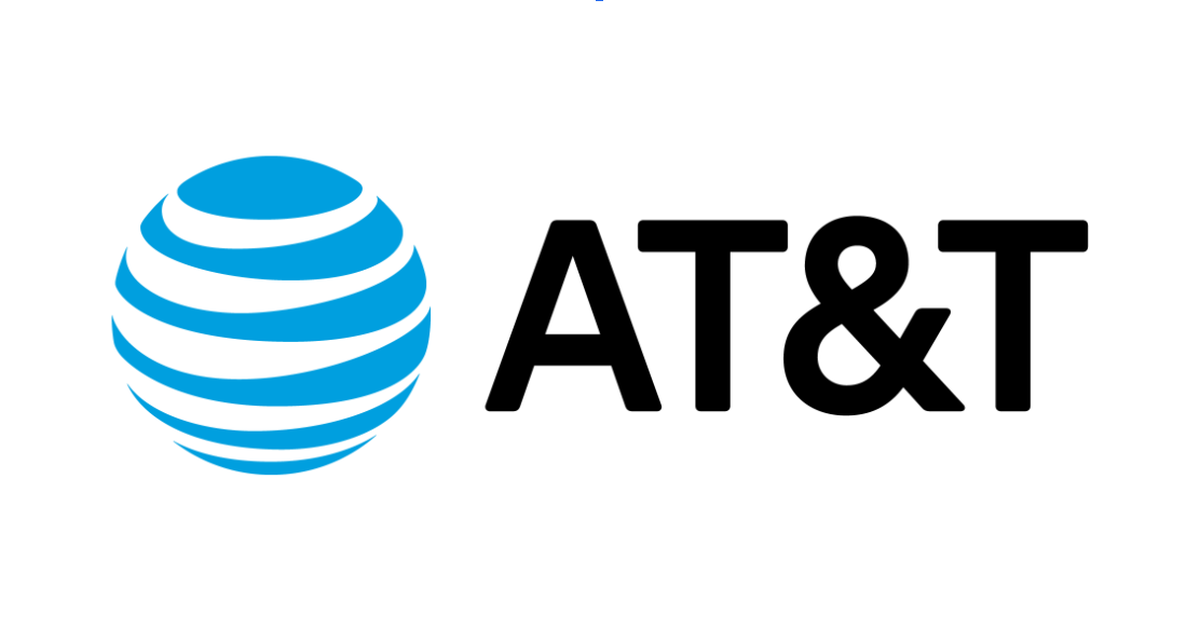 AT&T has decided to update its high-end Unlimited Elite plan on Monday; the company has done so by increasing the amount of mobile high-speed and hotspot data that subscribers can use while also streaming 4K on their phones, both 4G and 5G.

With the new changes, AT&T no longer has any cap on how much high-speed data a user can use in a month. The previous Unlimited Elite plan allowed for 100GB of data every month before you were at your risk of throttling.

That's not all; the older Unlimited Elite plan also limited the video streams to HD resolution and only allowed for 30GB of high-speed hotspot data. As previously said, the new plan increases the mobile video streaming capabilities to 4K and allows for a higher 40GB per month of hotspot data.

The new features will automatically make their way to existing Unlimited ElIte subscribers, and AT&T has stressed that there will not be any changes in the monthly pricing.

The change is going to go into effect on Wednesday 14th July,. For those wondering, AT&T is not making any adjustments to the Unlimited Extra and Unlimited Start plans. Bringing a revamped AT&T Unlimited Elite could be because of the increased competition that is currently taking place across various carriers that are looking for premium subscribers.

T-Mobile already jumped the train while Verizon is not behind in adding new perks and benefits to their existing plans. Therefore, it is only fair that AT&T is doing something that will ultimately benefit both the company and the users. For anyone wanting to get more information on the new plan, you can head over here and get all the details.