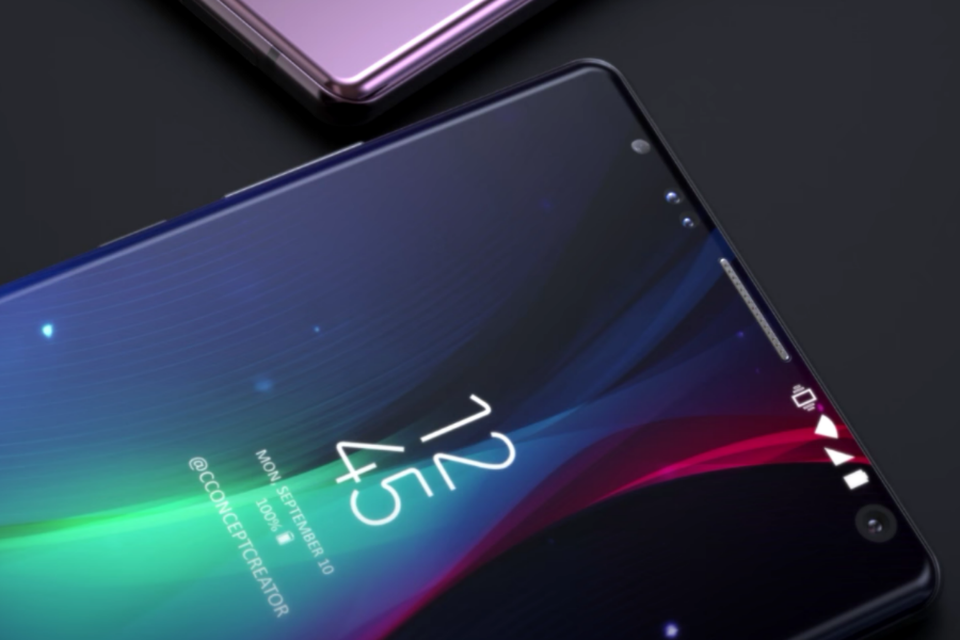 This year, things are different in the smartphone world when compared to the last. We've got new devices in the first half of 2018 and some expedited launches as well. Chinese smartphone starlet Xiaomi took the lead and launched an iterative upgrade for last year's Mi Mix 2. The Mix 2s built on its predecessor's strengths and improved on its weaknesses, making for a good offering for Chinese users. Now, OnePlus will also launch the OnePlus 6 soon, earlier than the device's generational predecessor, the OnePlus 5. On that note (no pun intended!), we've got more details for the Samsung Galaxy Note 9. Take a look below for more.

The Samsung Galaxy Note 9 (SM-N9608 And SM-N9600) Receive Certification From The Chinese Ministry Of Industry; Listings Do Not Provide Any Details For The Phablet

Following the current market trend of deviating from last year's launch schedules, we've heard similar rumors for the Samsung Galaxy Note 9. Samsung has expedited its OLED production for the Galaxy Note 9, due as it faced excess capacity. The demand for its advanced display panels did not meet expectations, which resulted in idle factory time and reduced earnings for the company.

Now, two variants of the Galaxy Note 9 have received certification from the Chinese Ministry of Industry (CMIT). The devices titled the SM-N9608 and N-N9600 went through the approval process on April 24th and March 21st respectively.

Unfortunately, these listings do not provide us with any information related to the devices' specifications. Still, it's good to see that Samsung's got the ball rolling for the Galaxy Note 9. Despite no details on its specifications today, the rumor mill has provided us with some information in the past.The Galaxy Note 9 will feature a 6.3" display, marking for a little change in dimension over its predecessor.

Additionally, rumors for a 4,000mAh battery pack are also common for the device. However, unless Samsung is able to manufacture or source thinner power packs, the Korean tech giant is unlikely to contribute a dimensional increase for its upcoming phablet. Not that the company doesn't need additional power, its Exynos 9810 sacrifices performance efficiency in the favor of higher output; as Samsung is looking to keep up with Apple's A11.

Another interesting avenue on the Galaxy Note 9 will be its rear camera setup. Samsung debuted a variable aperture camera setup with the Galaxy S9 and Galaxy S9+. The company will undoubtedly introduce it on the Note 9 as well. Let's hope that Samsung also equips the phablet with enough RAM to keep up with OnePlus and Xiaomi. Thoughts? Let us know what you think in the comments section below and stay tuned. We'll keep you updated on the latest.