Samsung’s In A Hurry To Launch The Galaxy Note 9 – 6.38 in OLED Panel Production Expedited To April, No Virtual Fingerprint Recognition For Phablet 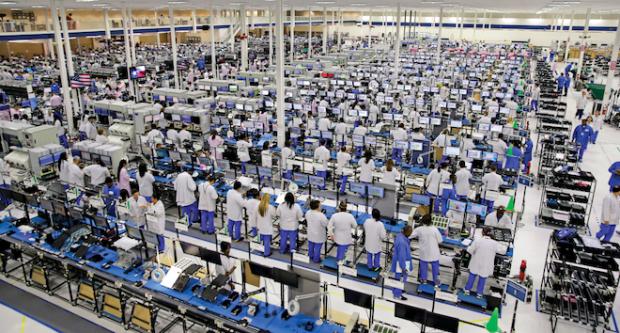 As 2018 settles, dynamics for the flagship smartphone market are changing. Dominance of larger companies seems to recede, as other smaller manufacturers start to offer an excellent combination of specifications and features with affordable prices. Apple's iPhone X sales fell short of projections, a rare occurence for the firm. Now, Samsung is struggling with the Galaxy S9 lineup's market adoption as well. Fresh reports from South Korea believe that Seoul also overestimated its sales projections for the devices. With that in mind, we've got some more news for the Galaxy Note 9 today. Take a look below for the details.

Apple was not the only company to face harm due to poor iPhone X sales performance. Instead, its suppliers, particularly Samsung display bore their fair share of the brunt from slow market interest. Samsung Display in particular had to cut down on production, leaving the subsidiary with excess capacity; for the first time in years, according to some Korean industry watchers.

Now, this excess capacity combined with poor S9 sales performance has resulted in expedited display production for the future Galaxy Note 9. Samsung follows a dual flagship launch model each year, launching separate lineups for H1 and H2 of every calendar year. Despite a solid four months left before it's launched, the Galaxy Note 9 is already a regular feature of the rumor mill. 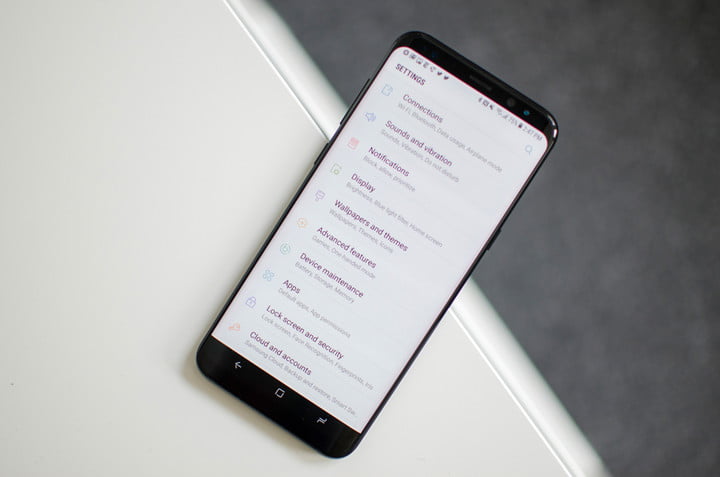 According to The Investor, Samsung will commence OLED production for the Galaxy Note 9 in April; two full months ahead of its customary production schedule. The reason behind this is to ensure an early launch for the smartphone, since sales are less than stellar for the Galaxy S9 lineup. However, such rumors are a dime a dozen; every year we hear news of an expedited Note launch. Sometimes, the reason is to compete with Apple's iPhone, at others, it's because Samsung's looking to counter declining S lineup sales.

Finally, today's source also adds that virtual fingerprint sensing will not make it on the phablet, mirroring similar claims made by KGI's Ming-Chi Kuo earlier this month. Looks like we'll have to wait for another year before the feature appears on flagship smartphones. It's one of the few differentiating options available for Android manufacturers in the post Face ID era. Thoughts? Let us know what you think in the comments section below and stay tuned. We'll keep you updated on the latest.