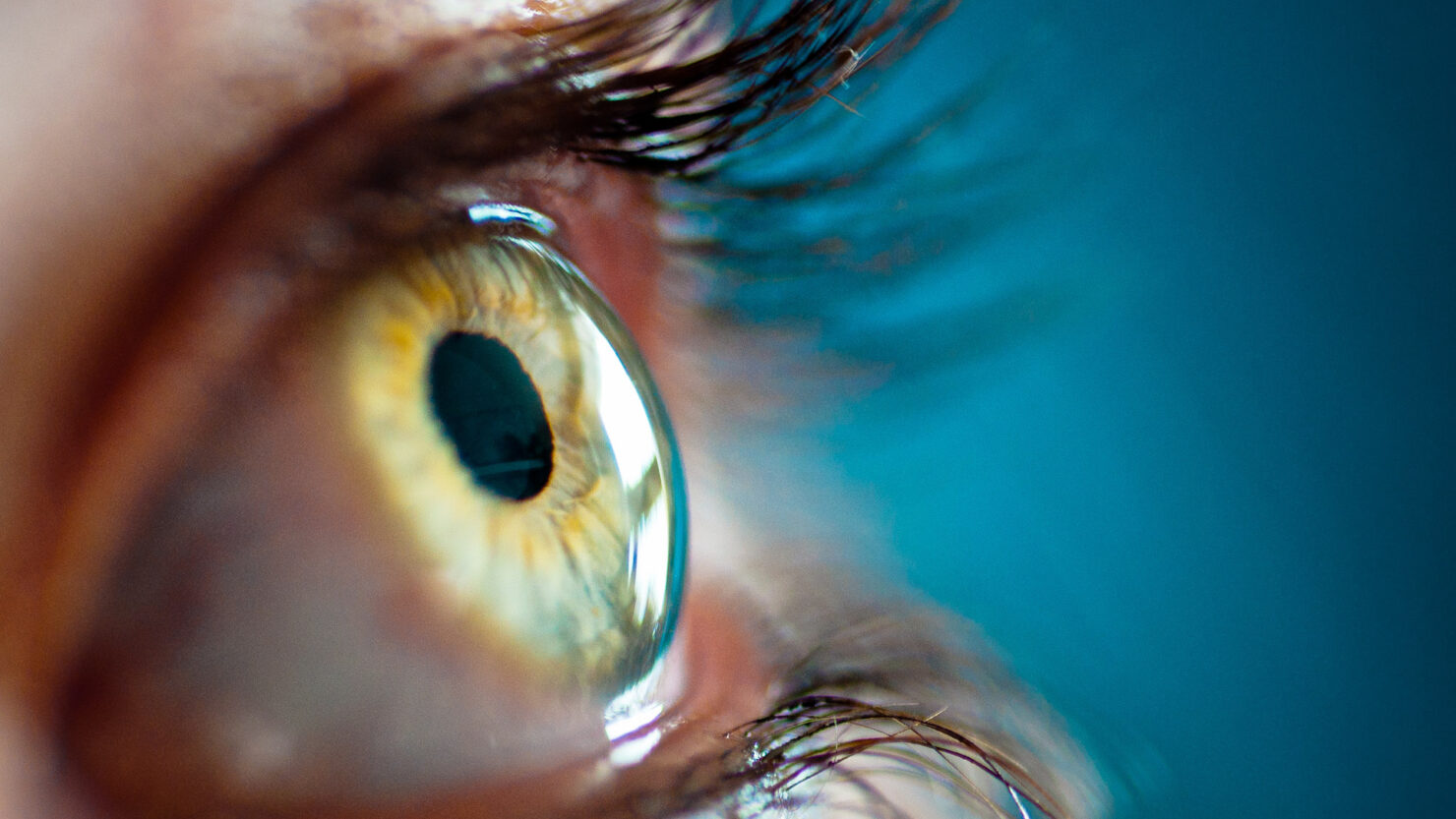 With 2016 finally about to reach its first half, things have finally started to peak in the mobile world. Not a day passes by that we don't see the rumor mill churn up some sort of information about upcoming flagship devices and by the looks of things so far, we won't be disappointed this year either. The star of leaks so far has been the Apple iPhone 7 Plus, with the larger smartphone from Cupertino expected to bring several new overhauls in the frame. That doesn't mean other manufacturers are out of the race, particularly Samsung, as the Korean tech giant's Galaxy Note 6 will be providing stiff competition to Apple this year according to the looks of things so far.

In a market that's saturated with tons of devices with each offering its own unique set of features, differentiation is a concept that's getting harder and harder to achieve. We saw Apple suffer from this, as Cupertino saw its first revenue decline in 13 years last quarter and Samsung's no stranger to this trend either. That being said, today a couple of new developments have taken place at the Korean tech giant's end that could very well make the Galaxy Note 6 a must have device for 2016.

Starting from its RAM, the Samsung Galaxy Note 6 has been rumored for quite a while to come with 6GB of RAM. The Android world's known for its tendency to overhaul hardware specifications each year, and as Samsung debuts its 10nm 6GB DRAM module in China today, looks like the Note 6 might come with this upgrade. This will bring the usual performance and efficiency upgrades to the board, with the phablet to cut down power consumption significantly coupled with improved task processing and execution.

Aside from 10nm DRAM, some interesting Samsung patents have also surfaced, which indicate that the Note 6 might also come with an advanced form of biometric recognition. Iris scanning is a feature that the rumor mill loves to talk about, with several devices apart from the Galaxy Note 6 also being rumored in the past to come with it. Today, two Samsung patents filed with the EU have been spotted, which indicate some new features for the upcoming phablet.

Labelled as Samsung Iris and Samsung Eyeprint, both hint towards visual biometrics on the Note 6, though their actual implementation on the device will make all the difference. After all, unlocking mobile devices with fingerprints is very user friendly, and with Iris scanning a lot of users might not like to hold their devices parallel or otherwise to their eyes. Other specifications for the Samsung Galaxy Note 6 include an all new Snapdragon 823 for Western markets, a 4000mAh battery, advanced OIS and an all new 5.8 inch screen. Its expected to be launched in August, so there's still time for more information to surface.