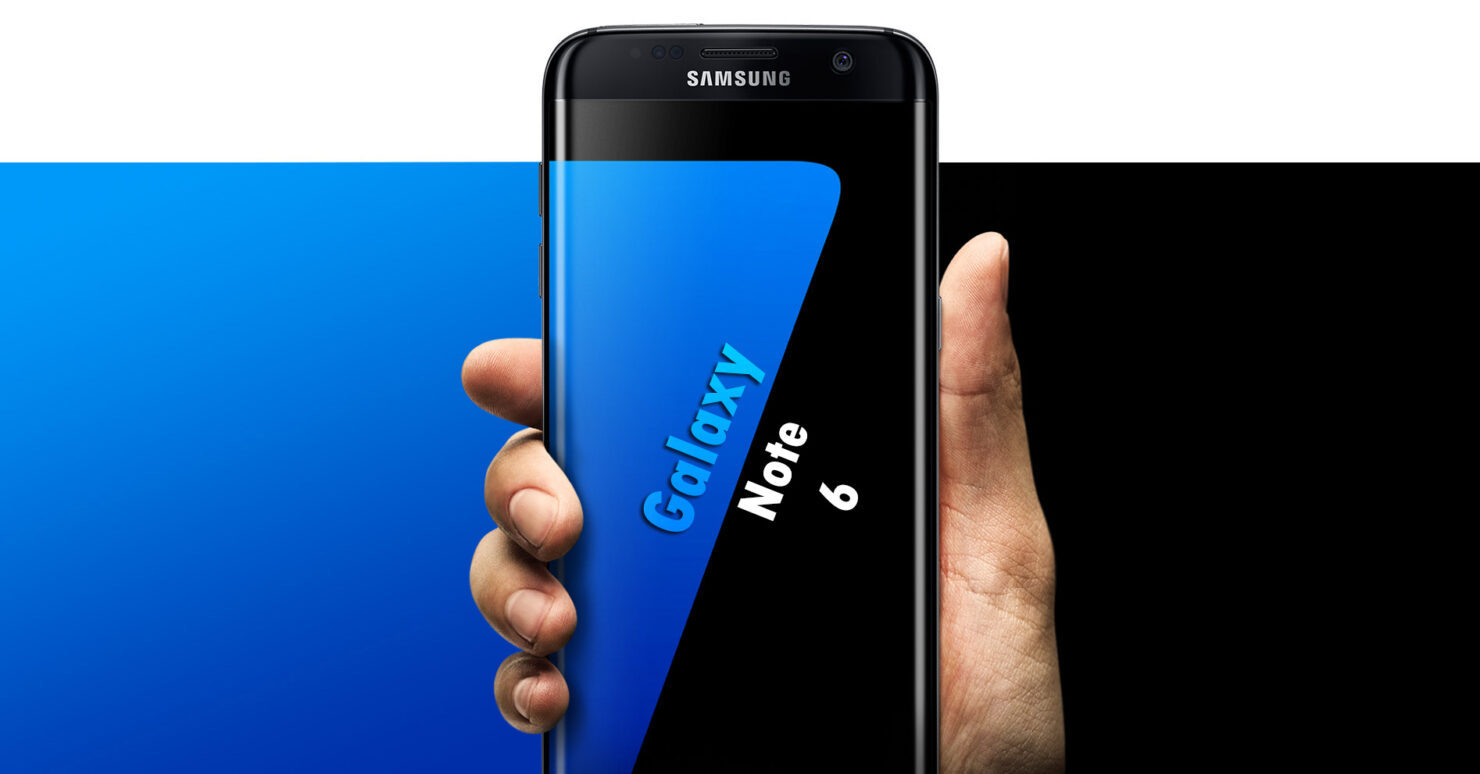 With the amount of success that Samsung is thoroughly enjoying from Galaxy S7 and Galaxy S7 edge, we wonder why Galaxy Note 6 could not come any sooner. Well, turns out that the upcoming phablet sized powerhouse has been rumored to arrive during the month of August, so it’s time that you started saving up.

Known leakster Evan Blass has stated on this Twitter account that the upcoming handset is going to arrive during the month of August. If the rumor turns out to be true, then it’s high time that you forgot about saving up for a Galaxy S7, or even a Galaxy S7 edge, and jumped straight for the upcoming mobile computing behemoth. As far as the hardware specifications go, Galaxy Note 6 has been rumored to feature a 5.8-inch screen, which is going to be 0.1 inches larger than the previous Note series we’ve all seen and loved.

While this might not seem like a huge difference, the addition of bezels will certainly make the device too large to handle for some consumers. In addition, the upcoming handset is expected to feature 6GB of LPDDR4 RAM, because there needs to be some level of difference between this one and its smaller brothers. Furthermore, the incorporation of an iris scanner is also said to be a part of the smartphone’s configuration, and why would it not? 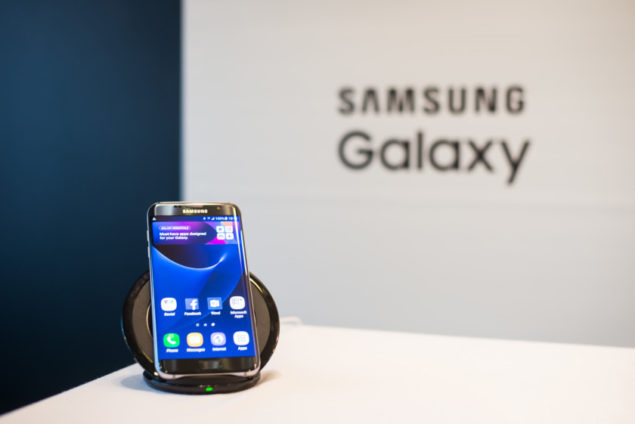 The battery capacity of Galaxy Note 6 is expected to be a 4,000mAh cell, which will go along nicely with the 5.8-inch screen. In our previous report, it was stated that the smartphone would be sporting a Snapdragon 823, which is expected to be much more powerful variant of Snapdragon 820. While the manufacturing process between the SoCs is going to remain the same, perhaps the clock speed of the processor could be increased to cater to higher performance, though that will not bode well for the overall battery life.

Are you folks getting ready to save up for a Galaxy Note 6, let us known your thoughts straight away.