When you had a choice to purchase a Galaxy S7, or Galaxy S7 edge, you had to make a trade-off between a larger screen size, battery capacity and of course a curved edge screen. With Galaxy Note 6, you will not have to make such sacrifices because the upcoming phablet will have all the features that you would expect from the Note family. 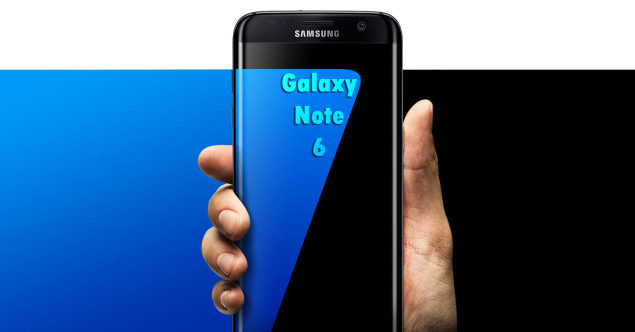 Galaxy Note 5; the 5.7-inch smartphone was definitely a great phone for the year 2015, but Samsung definitely made you feel that you were like you were losing a lot of features as you were moving up a generation of a phone. With Galaxy Note 6, with the exception of a removable battery (in order to retain immaculate build quality), we believe that the device will be unlike we have seen from Samsung. According to our previously published reports, the phablet sized handset is expected to feature a 5.8-inch screen, and an iris scanner to complement the fingerprint scanner. 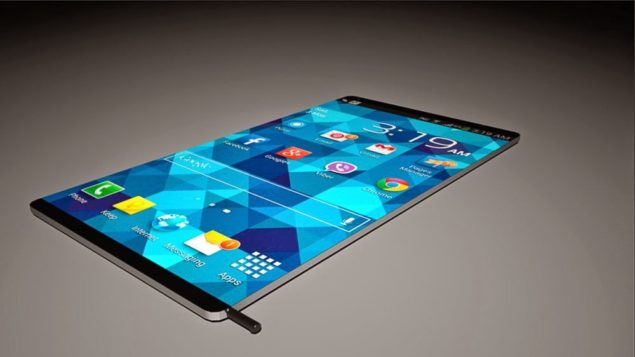 Another makeup of the specification was that the smartphone is expected to come with a Snapdragon 823 SoC. Now, there might not be a difference between Snapdragon 823 and Snapdragon 820 in terms of its manufacturing process and design, but the extra clock speed will equal better performance across the device. Additionally, the upcoming handset is expected to feature 6GB of LPDDR4 RAM, because there needs to be some level of difference between this one and its smaller brothers. 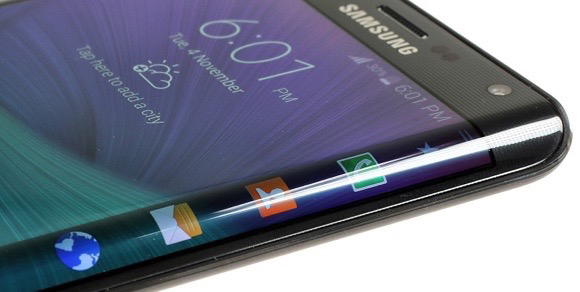 The larger real estate of Galaxy Note 6 will enable developers to put more options for the user in the curved edge screen, and when more reports come in, we will update you guys on whether or not the device will come with a single curved edge screen or a dual one. Till then, stay tuned for more updates.