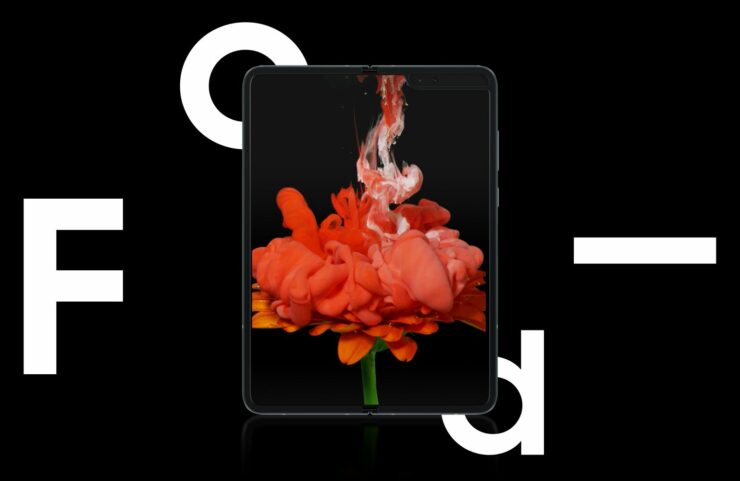 The first crop of foldable handsets would indeed have their fair share of problems, but if you rush a product before it’s ready for consumers, it will undoubtedly result in a PR nightmare. While the Galaxy Fold launch was nowhere close to the aftermath of the Galaxy Note 7 release, it is still a lesson that Samsung has repeated. In a recent interview with the company’s mobile chief, DJ Koh, he admits that the foldable device was released before it was ready for the market.

In a meeting with The Independent and other media groups, Samsung’s DJ Koh has provided insight on the Galaxy Fold launch and what was the status of the foldable handset prior to its release.

“It was embarrassing. I pushed it through before it was ready. I do admit I missed something on the foldable phone, but we are in the process of recovery. At the moment, more than 2,000 devices are being tested right now in all aspects. We defined all the issues. Some issues we didn’t even think about, but thanks to our reviewers, mass volume testing is ongoing.”

Samsung could have been under pressure from various rivals ranging from Xiaomi, Huawei, and others, as several rumors talked about their own iteration of a foldable smartphone. Currently, Samsung doesn’t have anything to worry about from Apple’s camp because rumors claim that the first foldable iPhone isn’t going to arrive before 2020. However, Huawei and its considerable resources meant that the Chinese giant could take a gamble with its Mate X.

Unfortunately, after several reviewers started reporting problems surrounding the Galaxy Fold, Huawei pushed back the Mate X release month to September of this year, stating that it will continue to extensively test out the device to make sure no problems occur during a customer’s daily use patterns. At present, Samsung’s mobile head hasn’t confirmed a potential Galaxy Fold launch, but with the Korean giant testing its recalled handsets from ‘all aspects’, we could hear some good news in the future.

Corning, on the other hand, is attempting to make the foldable form factor more robust and ubiquitous in the coming years thanks to a special glass variant that’s specifically tailored for such handsets. For now, manufacturers will need to rely on plastic screens, which, unfortunately, are susceptible to marks and scratches by everyday items such as coins or keys. Hopefully, in the coming years, we’ll have a more refined series of smartphone that completely changes the way we interact with them.