As you’re all aware of the battery issues that has plagued Galaxy Note 7, and Samsung’s work cut out for it by recalling a large percentage of units in an attempt to take back the market share. Now, it appears that the company’s haste in getting ahead of the newly announced iPhone 7 and iPhone 7 Plus has cost it dearly.

According to the latest report from Bloomberg, Samsung’s intention was to beat the iPhone 7 to the market this year and while the company did achieve its goal, there were other repercussions that followed. The rushed launch of Galaxy Note 7 as well as its battery at Samsung SDI has given the tech giant more grief than the company would have endured had it given emphasis on quality control and pushed back the release date by a small margin.

The report also suggests that Samsung predicted early that the iPhone 7 wasn’t going to be that big of an update, which gave the firm an opportune moment to capitalize on the market. Galaxy Note 7 has achieved quite a number of accolades, such as being the first Galaxy Note to feature a dual curved edge display as well as being the first smartphone on the planet to feature the Gorilla Glass 5 protection. 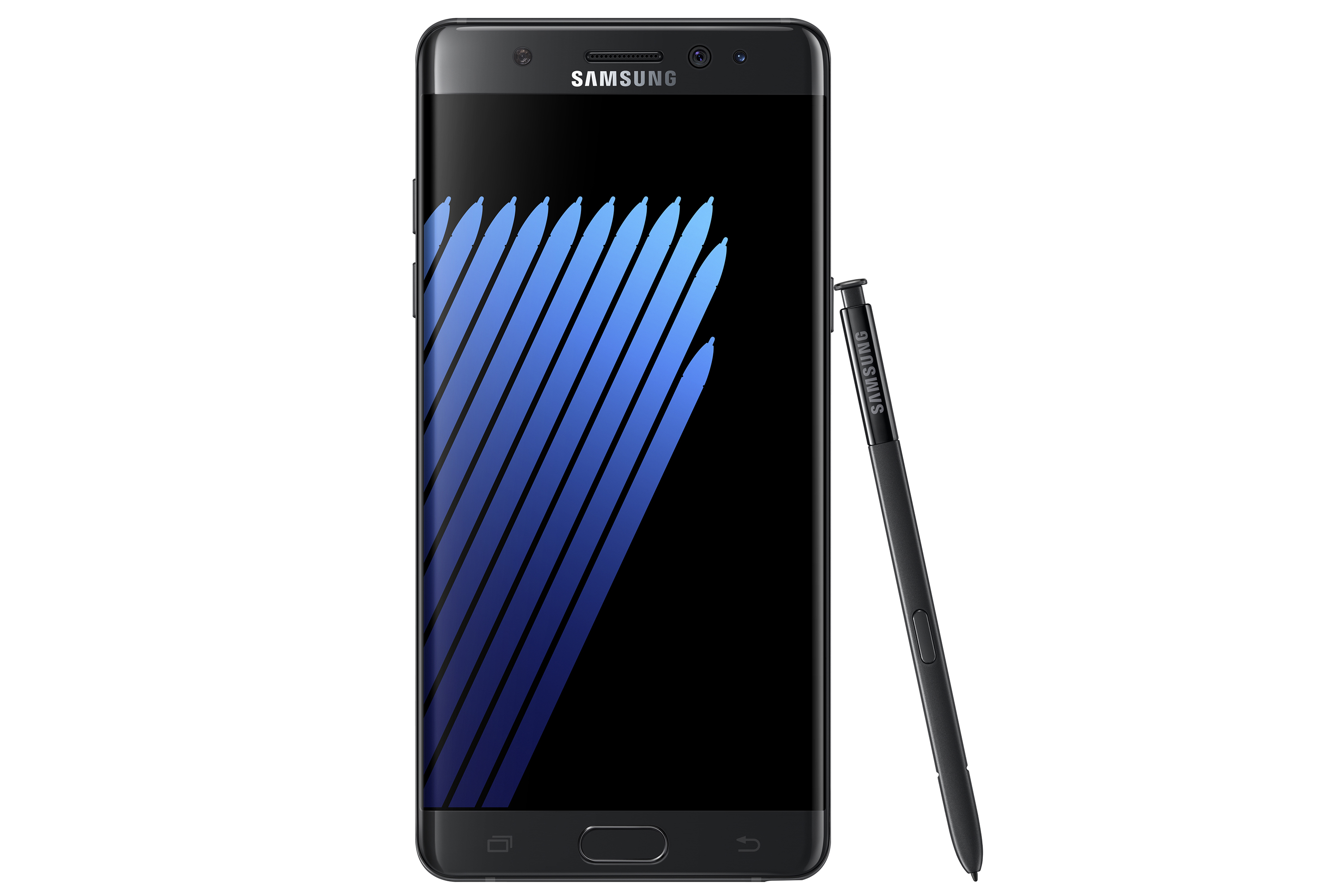 The report also claims that Samsung moved up the launch by ten days to undercut the iPhone which is probably why the focus might have shifted from quality control to releasing the handset as quickly as possible, and their results have been egregious for the Korean manufacturer.

If this was the company’s goal all along, then Samsung must be quite displeased with the results. It has already lost tens of billions of dollars in market value and its brand value has taken a significant hit as well. The intended purpose has not been achieved as the company has had to suspend sales of its Galaxy Note 7. Furthermore, by the time Galaxy Note 7 resumes its selling spree completely in all intended regions, both iPhone 7 and iPhone 7 Plus would have already seized a larger piece of that market. 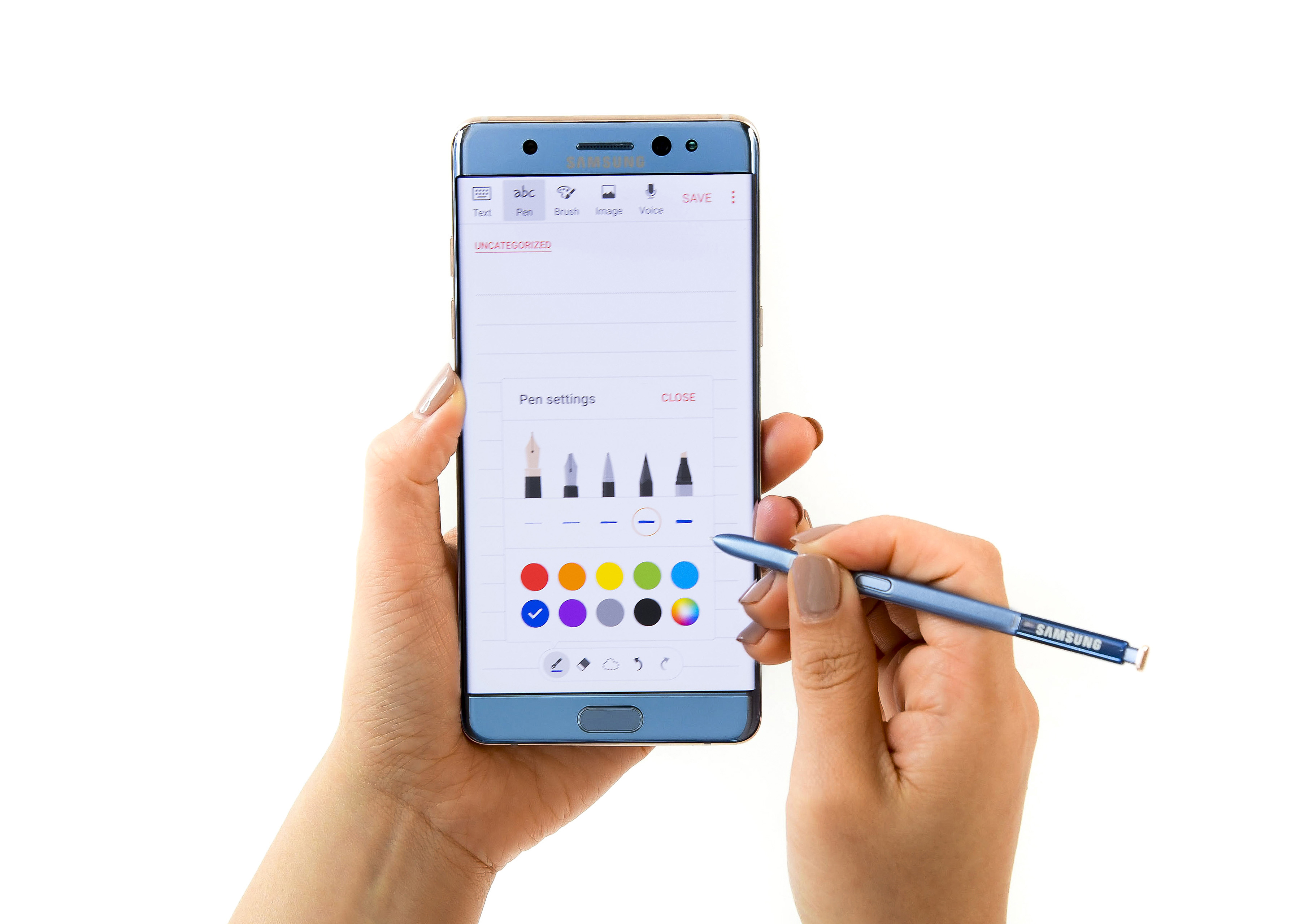 It’s also been reported that Galaxy S8’s launch could be expedited in order to compensate for the losses caused by Samsung’s actions.