Samsung Fires at Apple for Being Late to the 5G Race 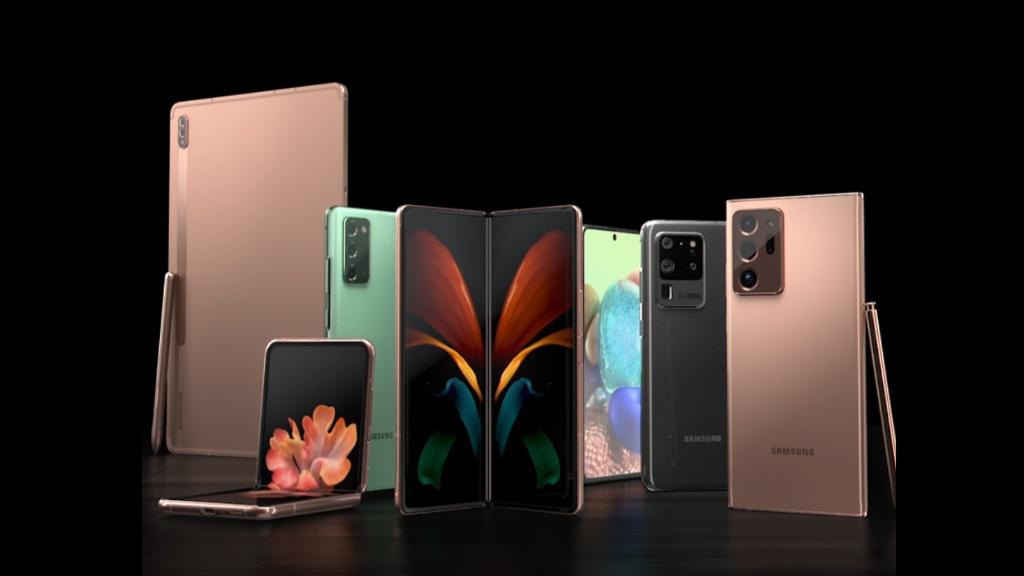 It has been less than a few hours since Apple finally unveiled the iPhone 12 series and amongst other things, the new iPhone 12 lineup is the first from Apple to feature 5G connectivity. Apple made such a big deal out of it by taking it to mainstream because Verizon took to the stage and announced nationwide 5G coverage today. Yes, the stage was shared by Apple and credit goes where it is due.

Now the smartphone industry is full of banter and humour between companies, especially when you are talking Samsung and Android, who, despite their rivalries in the past, have been enjoying some healthy competition. To a point that both companies now have their phones priced around the same category, which makes them all the more compelling.

Even though 5G is relatively new to the market, Samsung devices have been shipping with 5G ever since the Galaxy S20 series went official earlier this year. Ever since then, all Samsung devices including the Note series, as well as the Fold and the Flip series have been shipping with the 5G support. So, what does Samsung do when their rival introduces its flagships with 5G? Nothing, just go to Twitter and leave a snide remark, all in good humour though.

Some people are just saying hi to speed now, we've been friends for a while. Get your Galaxy 5G device now. https://t.co/yNxIoxGt4h pic.twitter.com/bC1YOLe4gc

Now before we start getting the pitchforks ready for Samsung, do realise that this is all done in good humour. There is no denying that Samsung was the first one to push the 5G, and way before Apple, but at the same time, it is Apple who took the 5G to the mainstream after it shared the stage with Verizon today and Verizon introduced that the 5G coverage is going to be nationwide.

Needless to say, we are looking forward to seeing how the iPhone 12 series is going to fair against the Galaxies from Samsung and we have a comparison coming up for you as well, so make sure that you stay tuned for more interesting coverage.