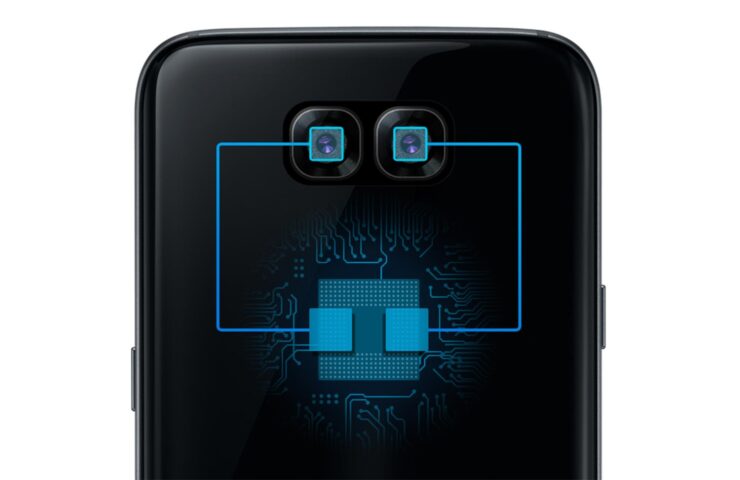 Before the Galaxy S21 lineup is unveiled on January 14, Samsung is expected to announce the chipset that powers a large shipment of those flagship units. No, we aren’t talking about the Snapdragon 888 as that was made official a while back; we’re obviously referring to the Exynos 2100. For months now, we’ve witnessed a torrent of leaks showcasing its performance, with the latest one putting it close with Qualcomm’s very best SoC. On January 12, Samsung would likely be through in making us wait.

If you take a look at the teaser video below, Samsung pretty much wants us to tune into the announcement of a brand new silicon. Though no details were provided regarding its official name, we’ll be sticking with Exynos 2100 for now. Then again, our gut tells us it could be called something else since rumors persisted on the Snapdragon 875’s name. In the end, we got a Snapdragon 888 instead.

Given that Samsung received heaps of criticism for the Exynos 990 being slower than the Snapdragon 865, it’s obvious the Korean manufacturer had to ramp up its chip development efforts to make the Exynos 2100 compete with the Snapdragon 888. According to the tipster Ice Universe, the online announcement will be held at 10 PM ‘Beijing time,’ while also mentioning that this would be the first time Samsung would proceed with such a launch.

Samsung Exynos will hold an online launch event at 10pm Beijing time on January 12 to release Exynos xxxx. this is the first time Samsung has held a flagship processor launch.

The company could do this tactic to reassure future customers of the Galaxy S21 lineup that the new flagship Exynos 2100 means business and users won’t be disappointed with its performance or lack of power efficiency. On the subject of power efficiency, a different tipster claims that we can expect a whopping 35 percent battery life improvement from the Galaxy S21 compared to the Galaxy S20. The rumor didn’t specify which model will showcase this improvement, but that’s going to be our job to find out soon.

So, please mark your calendars for January 12 because we may have another flagship silicon in the making.