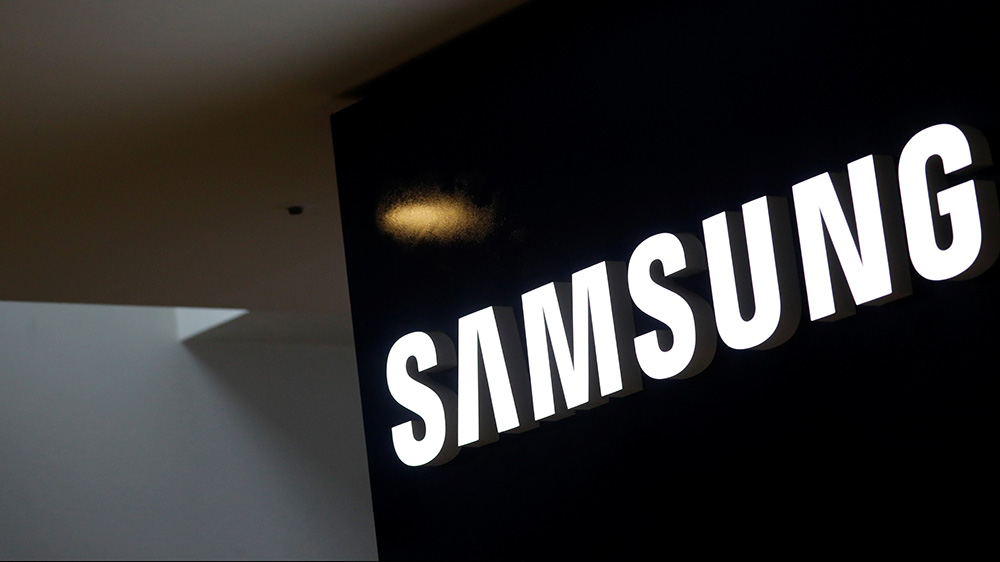 Samsung is expected to face increased competition from all sides, which only means that the tech giant’s drive to innovate further and produce better products in the future is necessary.

Samsung is positive about the future prospects of its smartphones and semiconductors, particularly in China. Koh Dong-jin, the head of Samsung's IT and Mobile business, called China a complex market and acknowledged the company’s failure to understand its dynamics.

Due to strong competition from local manufacturers in the region, Samsung’s market share in the country isn’t a lot. Koh stated that this year will be even more difficult because growth has slowed down and competition has intensified. The company aims to continue being innovative to remain competitive.

To make its presence felt, the Korean giant will focus on promoting the sales of the Galaxy S9 lineup. The company also wants to diversify its product portfolio to capture emerging markets such as the launching of wearable tech and customized tablets.

Samsung also wants to continue working on Bixby and focus on the increasing demand for its chips and segments from the Internet of Things, 5G, and automotive industries. The company will also continue expanding its second-generation 10-nanometer DRAM products and will start developing 6th generation NAND flash soon. The company also hopes to deal with the increasing demand for OLED displays and is aiming to be more competitive in the LCD segment.

The head of Samsung's consumer electronics business, Kim Hyun-suk, also apologized for the blackout at the company’s Pyeongtaek line that caused a loss of $46.3 million USD. He promised that the company will take every possible step to prevent incidents like these in the future.

Additionally, Kim said that the company will not just stifle competition from established companies, but also the emerging ones. The competition is going to be more intense because of the introduction of IoT and artificial intelligence technologies. The company aims to gain more consumer insight to fare better in the market.

Do you think Samsung will be able to report better sales with the Galaxy S9, or will it have to rely on the Galaxy Note 9? Tell us down in the comments.