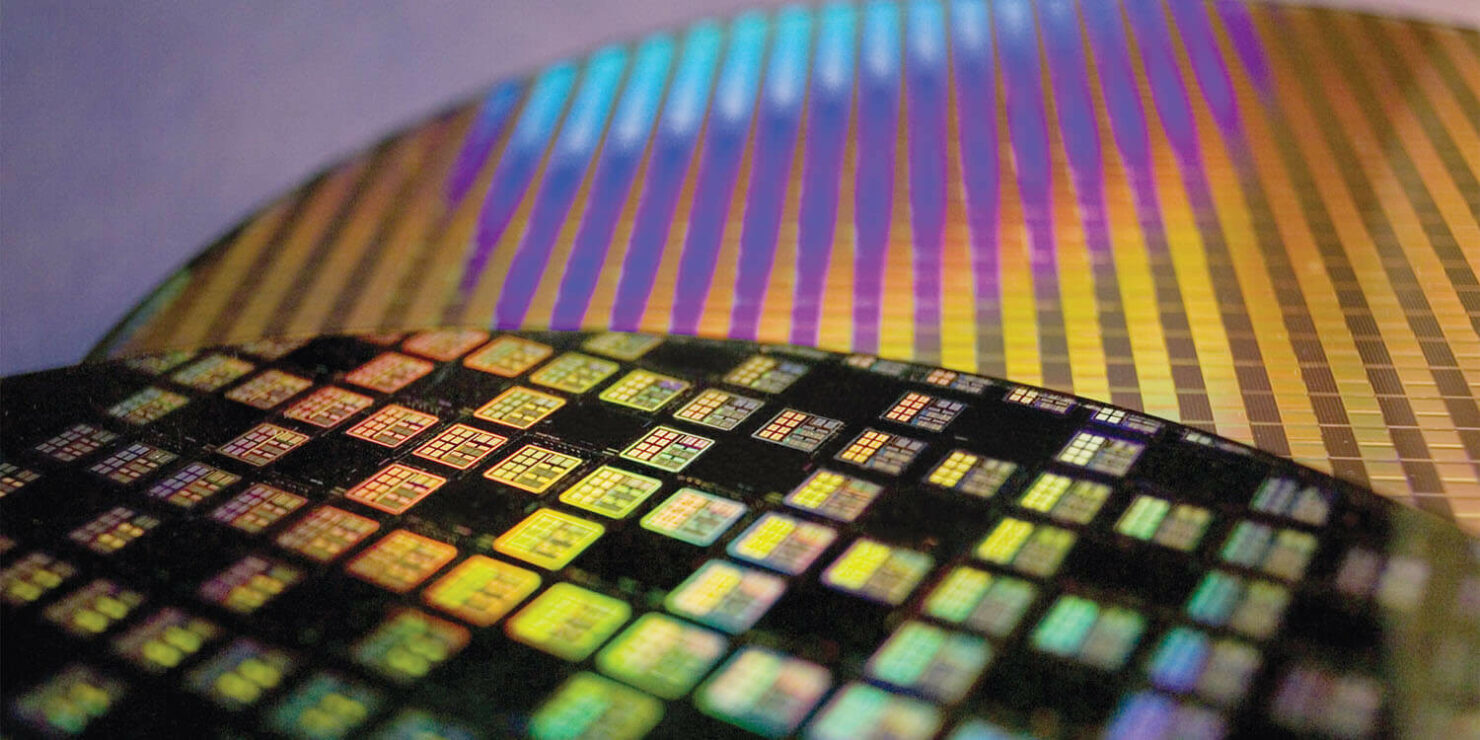 A while back, Samsung announced that it would be mass producing 3GAE (3nm Gate-All-Around Early) and 3GAP (3nm Gate-All-Around Plus) nodes, resulting in incredible performance and power-efficiency gains. Unfortunately, not everything groundbreaking will have a positive start, and while the Korean giant aims to commence its mass production plans, those will happen in the first half of 2022.

Before 3nm Mass Production, Samsung Has Received 4nm Chip Orders From Various Clients Who Could Not Assign Orders to TSMC Due to the Chip Shortage

In a sad turn of events, Samsung has said that it will postpone 3nm chip production until 2022. While no reasoning was provided, given the events that transpired around us during the start of the year, not only will it be difficult for Samsung to produce a favorable number of wafers for various clients, but mass producing these nodes this early will likely result in a lower yield percentage. This will result in Samsung wasting countless resources to deliver a small batch of wafers to clients, and this setback will once again add to the ongoing chip shortage.

Instead of pushing forward just to get ahead or match TSMC’s progress, we believe that Samsung has made the right call in delaying its 3nm technology. This will allow the Korean manufacturer to establish a firm base, get over the experimental process earlier, and churn out a higher number of wafers at a faster pace to various clients. Though Samsung claims that its 3nm technology will offer a 35 percent performance jump and 50 percent power savings compared to its 7nm LPP nodes, it is not confirmed how it will fare against TSMC’s own 3nm offerings.

Unfortunately, we will not find out this soon because even though Apple has reportedly secured the initial 3nm chip supply from TSMC, the Taiwanese manufacturer may have to delay mass production thanks to the numerous problems accompanied with producing chips of this lithography. For the time being, various customers have placed orders for 4nm nodes offered by TSMC and Samsung, with the TSMC’s technology said to be superior.

However, Samsung continues to exude that ‘never give up’ attitude as we previously reported that the Korean giant is about to finalize its $17 billion chip plant in Texas. Perhaps that location might also serve various clientele for 3nm orders. It looks like we will find out next year.