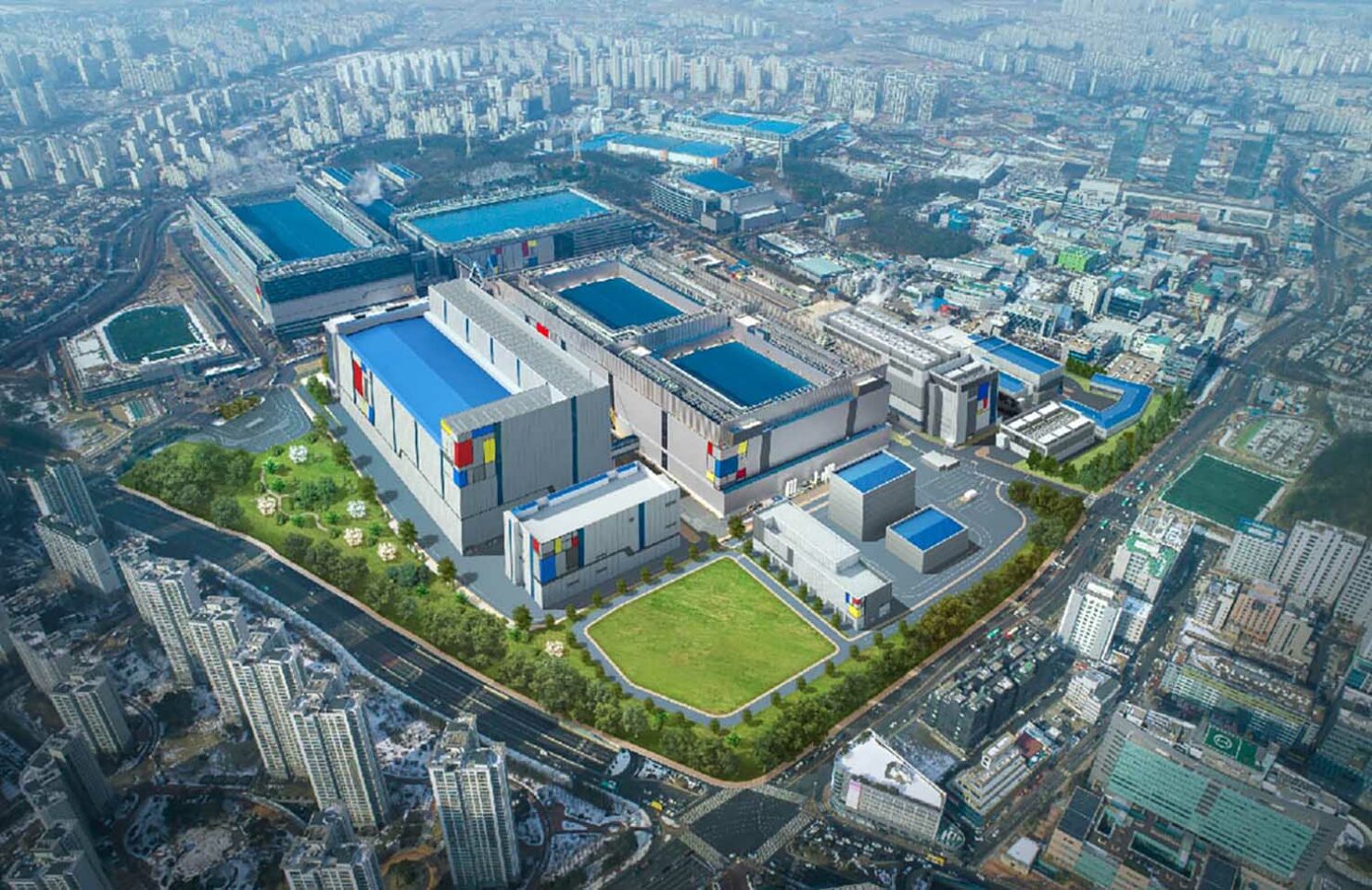 The reports in circulation provide evidence of Samsung’s plans to catch up to TSMC. Its $17 billion chip manufacturing facility in Texas will be the first step towards realizing its goal. According to people familiar with the matter, the company is close to finalizing the construction of the factory.

Mass Production at Texas Chip Plant May Start in 2024, but by Then, Newer Chip Technologies Will Be Found in Various Products

According to Reuters, Samsung was continuing its search around Texas for the ideal location for the chip manufacturing facility but is yet to make a decision. However, the Austin suburb of Williamson County could be on the top of Samsung’s list since there is an ample and stable supply of electricity and water. Earlier, the Korean tech giant was reported to have plans to construct a $10 billion facility in the same state, but it would be to develop next-generation 3nm chips for various clients. It is not clear if these plans are for a different chip plant or the same one.

With the $17 billion facilities, Samsung will likely focus on mass producing 5nm EUV chips. However, the latest report states that Samsung’s production timeline of this factory would be up and running by the end of 2024. Nowhere is it mentioned that the manufacturer would focus on advanced lithography, but we assume that is what the company’s goal will be if it wants to catch up to TSMC, though at least for a couple of years, we do not expect Samsung to be a threat to its biggest rival in the semiconductor race.

We say this because TSMC’s 2nm chip plans have been approved, with mass production expected to start in 2024. As far as we can guess, Apple will secure initial 2nm shipments from TSMC the way it reportedly secured 3nm batches, so Samsung is already behind the competition. We also do not know if the chip shortage will return after a couple of years, which will affect TSMC, forcing it to prioritize companies like Apple, while others are forced to rely on Samsung’s inferior node.

Then again, Samsung has been thinking long-term and has pledged a mammoth $115 billion chip investment by 2030 to take on Apple and the rest of the industry. Let us see where the company’s journey takes it, but before that, let us wait for the $17 billion Texas facility to reach completion.