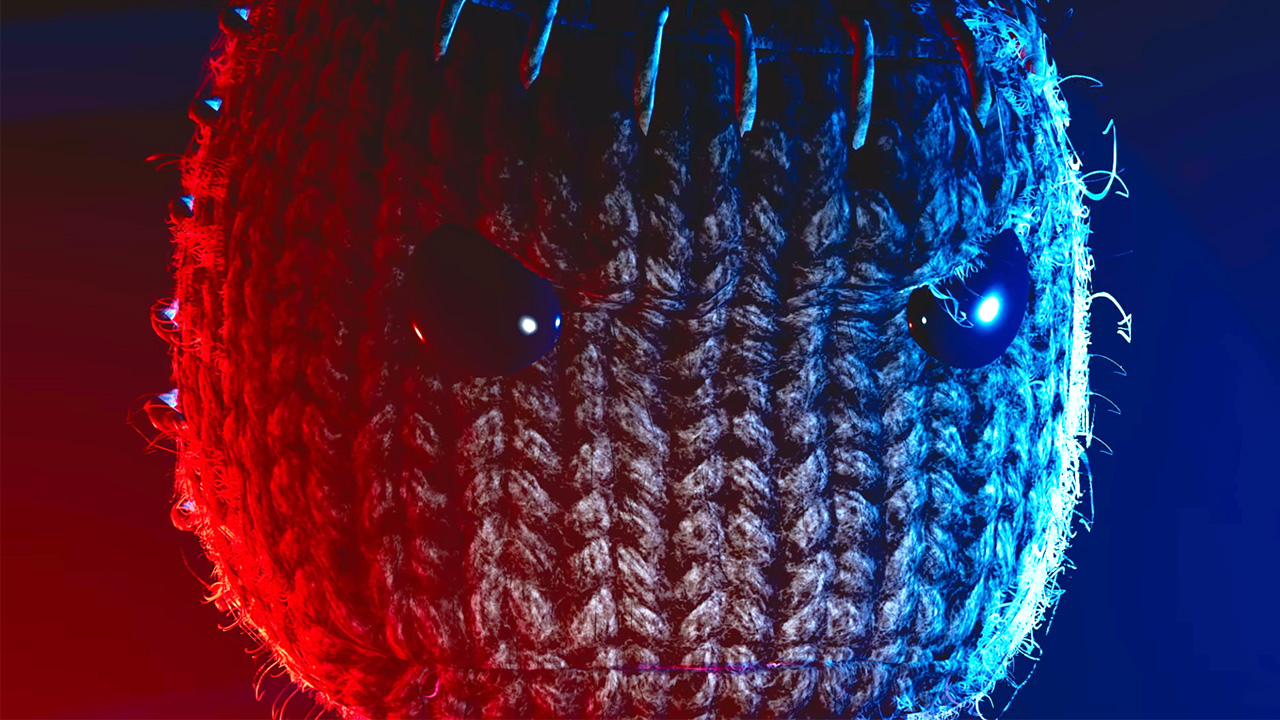 Perhaps the most overlooked game of the PlayStation 5 launch is Sackboy: A Big Adventure, which isn’t really fair, as it’s actually a very fun little platformer. But how does it hold up on the technical front? Is it a proper showcase of the PS5’s abilities and are the PS4 versions worth playing? Well, the tech heads at Digital Foundry put the Sackboy through his paces, and came to some surprising conclusions. You can check out their full video below if you have around 20 minutes to spare.

Sackboy: A Big Adventure sports a cartoony art style, so you’d expect it pull off 4K/60fps on PS5 no problem, but apparently that’s not the case. According to DF, Sackboy is dynamic 4K, and most of the time it’s running at around 75 percent of full 4K. That said, that’s still better than current-gen consoles – the PS4 Pro is only targeting 1080p and the base PS4 is a mere 720p.

Why the low resolution? Well, despite Sackboy’s cute veneer, the game is throwing around plenty of stuff on screen at once and features a lot of screen-space reflections and relatively advanced lighting and shading on PS5. On PS4 most of these effects are missing and some details from the levels have also been removed. More positively, all three versions of Sackboy run at a solid 60fps during gameplay, although the PS4 versions do experience some dips during cutscenes.

Bottomline, Sackboy is a more technically demanding game than you might think, and it very much seems like it was originally conceived as a PS5 title and later ported to the PS4. Before watching the DF video, I kind of assumed current and next-gen version of Sackboy would be more-or-less on par, but it turns out that’s not really the case. Honestly, given the low resolution and some of the visual compromises, I’d probably skip playing the game on a base PS4.

Sackboy: A Big Adventure is available now on PS4 and PS5.