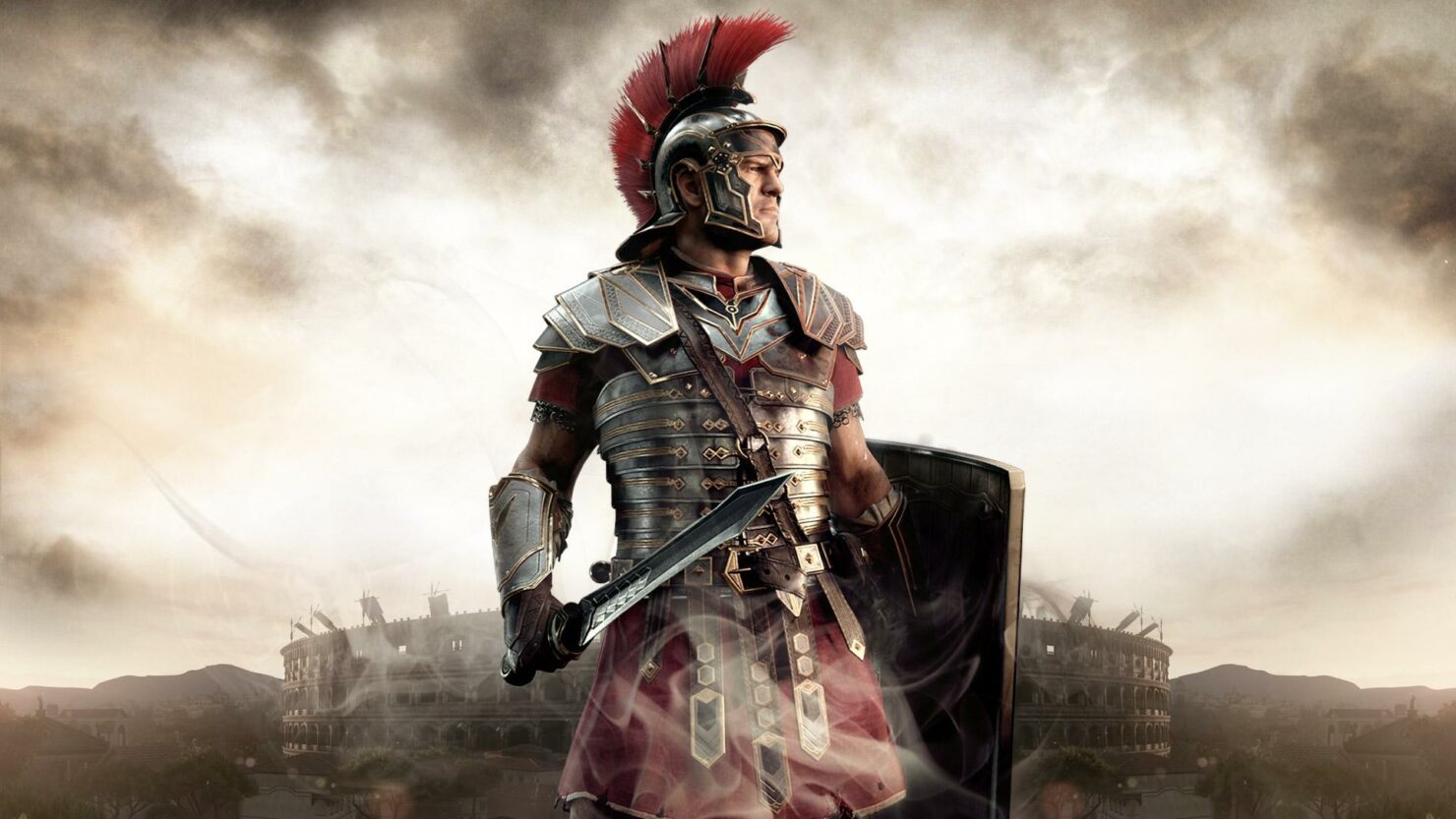 A sequel to Crytek’s Ryse from 2013, Ryse 2, is supposedly in the works and it could very well be a multiplatform title.

Last year, we already reported on a Crytek leak that suggested that a new Ryse game is in development, and Xbox Era's Nick ‘Shpeshal Ed’ Baker now says to have heard similar rumblings.

In the most recent XboxEra podcast, 'Shpeshal Ed' says that he already heard about a new Ryse back in July of last year – that’s well before the Crytek documents that leaked by the end of 2020. Apparently, Ed’s ‘source’ now again reached out to him about the Ryse sequel, saying the game is the real deal.

Down below you’ll find the latest XboxEra podcast (timestamped):

“I had a reason to believe that this person we legit because they then showed me certain things that made me believe they were on the level, so of course the thing I got excited about the most was the fact that a new Ryse is in development”, the insider said during the podcast.

Interestingly, whereas the original Ryse was an Xbox console exclusive, Ryse 2 might very well be a multi-platform title.

“The interesting part about Ryse is that I’ve, at least at the time of whenever this was happening and I know what I’m saying right now doesn’t make a lot of sense but it was a multi-platform game and not exclusive to Xbox. So should this Ryse game be happening it seems like it may be a multi-plat.”

Interesting details here for sure. Unfortunately, as with all rumors and ‘leaks’, take the information above with a fair pinch of salt for now as nothing about this has been confirmed in any way just yet.

Still, we surely wouldn’t mind a new Ryse installment. What are your thoughts on this? If so, will it be a multi-platform title? Hit the comments down below.