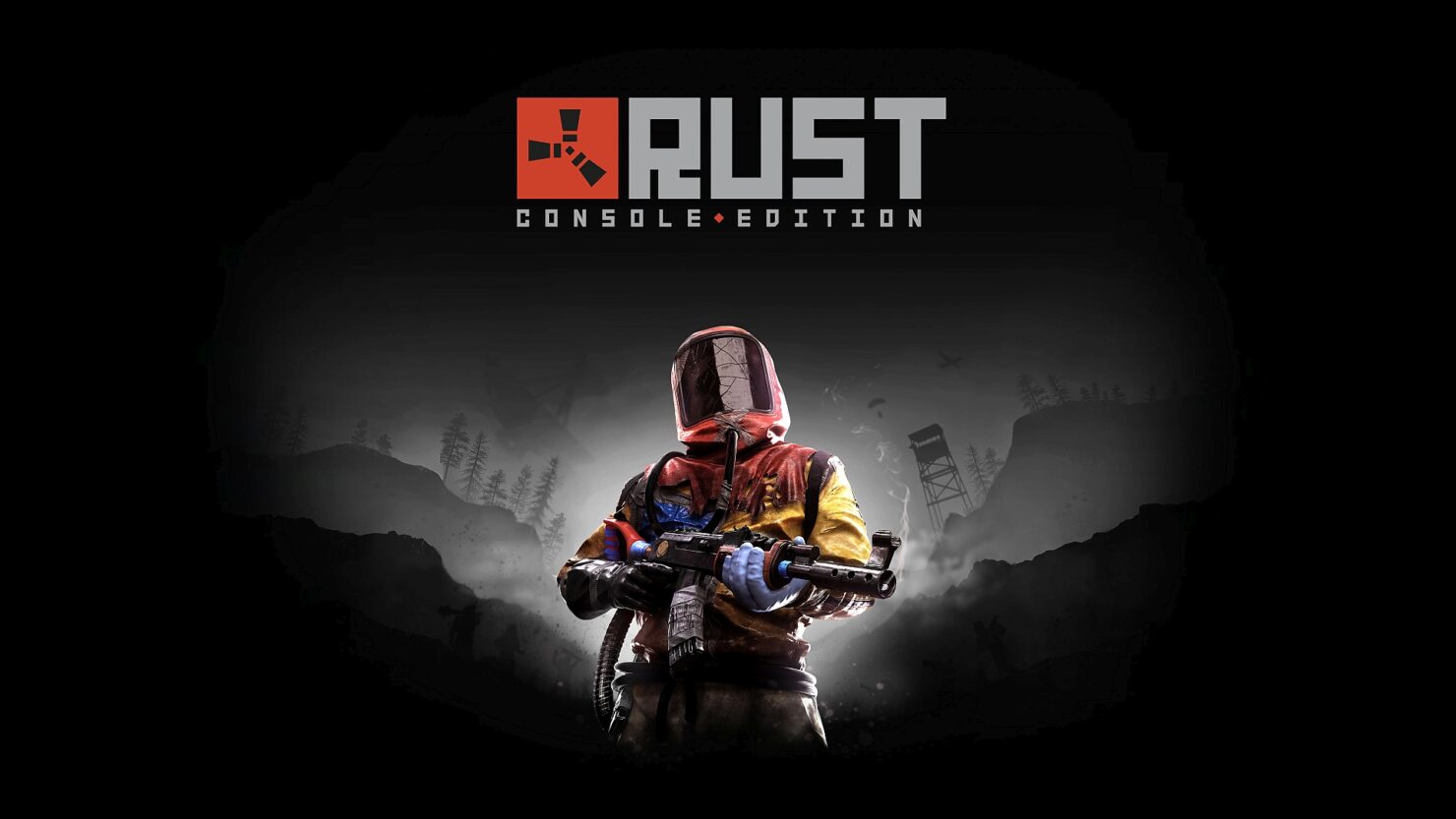 Double Eleven announced last week that it will release Rust Console Edition, developed and published independently of the PC version made by Facepunch, later this Spring on Sony's PlayStation 4 and Microsoft's Xbox One.

Today, the studio shared two new gameplay videos of Rust Console Edition running on PlayStation 4 Pro and Xbox One X hardware. You can find them below.

Players looking for the ultimate competitive survival experience on console will be able to play online with up to 100 others when the game hits in a few months. Waking up on a mysterious post-apocalyptic island littered with dilapidated industrial monuments and probing scientists, it’s up to you to figure out how to keep yourself alive in a world where everything wants you dead.

In Rust, there is one goal above everything else: survive. Conquer thirst and hunger, battle the elements, create clothing and stay safe against hostile forces including other players, scientists, bears, wolves or even succumb to fire, drowning or radiation poisoning. A game without rules, Rust doesn’t tell its inhabitants what to do. Players are free to be deceptive and aggressive with intense player vs. player combat, raiding and looting, but there is potentially even more to be earned with a team of friendly players by your side. In the struggle for survival and supremacy, players can build tiny cabins in the woods to huge scrap metal fortresses in an attempt to stay safe, as well as craft a variety of weapons, bombs and traps.

Rust Console Edition is currently undergoing Closed Beta testing, which you can sign up for on the official website, until March 29th. The game will support crossplay between the two consoles, Double Eleven confirmed, but not with the PC version of the game as that shall remain a separate product.