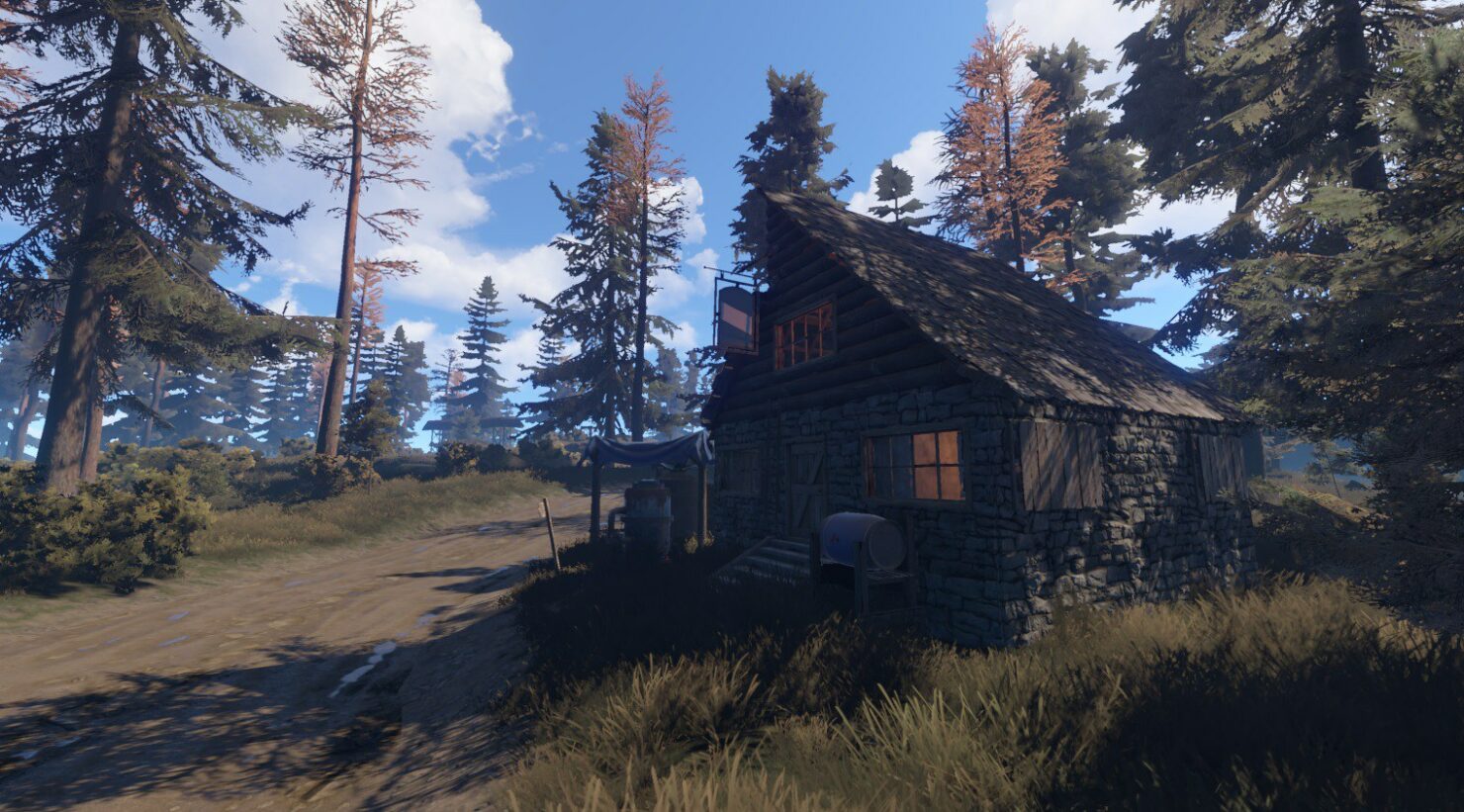 Rust, the survival game first released on Steam Early Access in December 2013, is finally about to launch on February 8th.

Founder Garry Newman (of the Garry's Mod) announced this on the game's official website. There will also be a subsequent price increase from $19.99 to $34.99, so if you're interested in purchasing the game you might as well do it before February 8th.

After over four long years, Rust is leaving Early Access. We started creating Rust in 2013, releasing it for testing originally as a browser game. After a few months, in December 2013 we released on Steam in Early Access.

We plan to leave Early Access on the 8th February 2018. We're not planning any big reveals, launch parties, around the world tours or cash prize giveaways for this event. We're not going to move staff onto other projects. It's very much going to happen without much fuss. It's business as usual.

Early Access differs for each game. For Rust, we hadn't decided the exact direction of the game, and we wanted to explore that with an active player base.

For example, when we first launched on Steam the game had zombies. Over the months we came to realise that the zombies were superfluous, so we removed them. That was a bold move that I don't think we'd have made if we weren't in Early Access.

But there's so much left to do!

Will you still update every week?

Part of leaving Early Access is making the development more stable. That means that not rushing in features and fixes that end up breaking something else. For that reason we're going to be transitioning to monthly updates.

Obviously these updates aren't going to work unless people are playing them, so we're going to do what a lot of other games do and have another version of Rust that will sit alongside the "stable" version.

You can have both versions installed at the same time, so our hope is that we'll get one or two servers on the staging version that are populated all the time and help test the updates that are coming to Main at the end of the month.