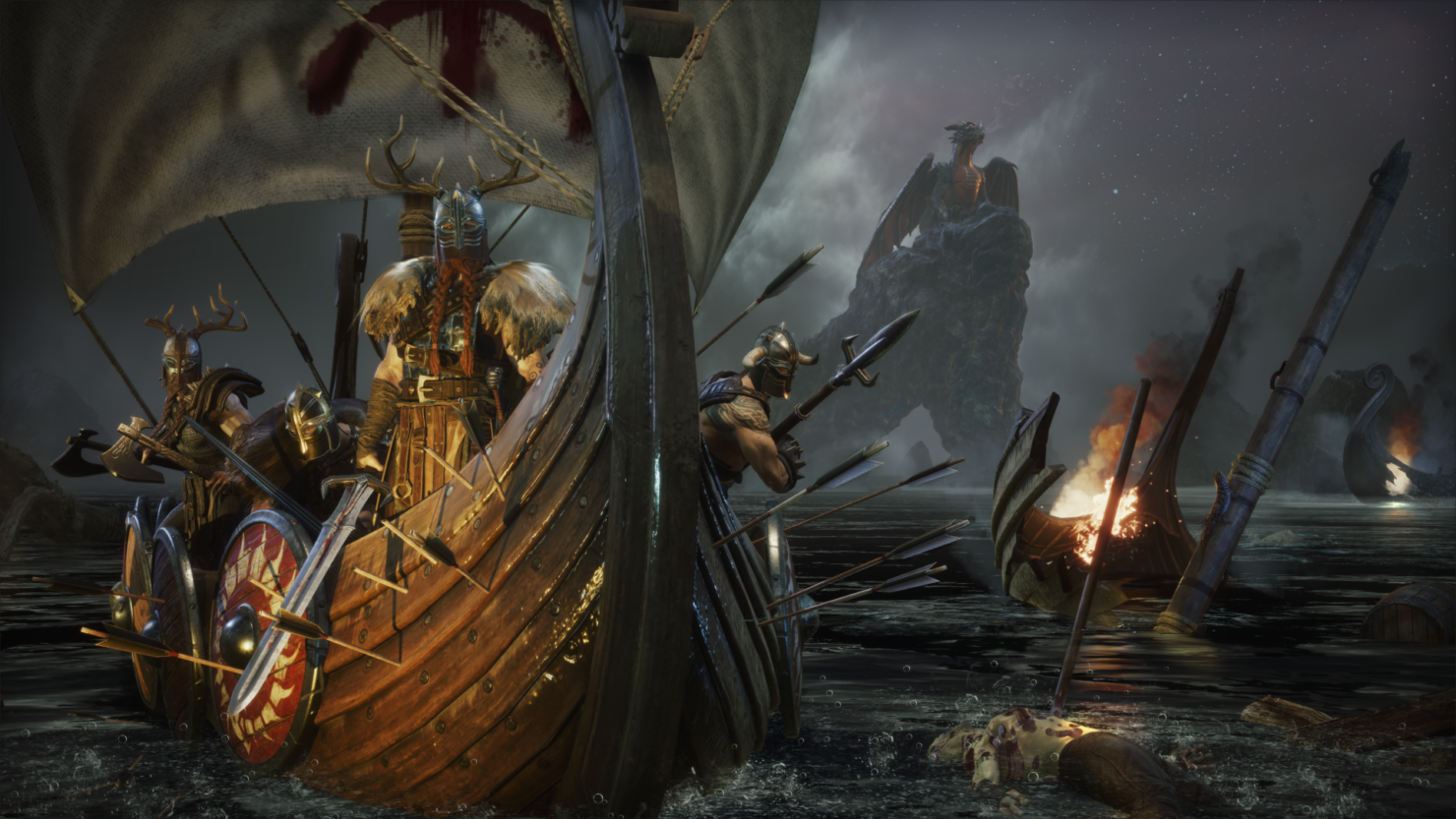 Almost a year ago, we were the first to publish an interview with Human Head about their freshly announced game Rune: Ragnarok. Now the game, renamed simply as Rune, is almost due to enter Steam Early Access (the launch date is September 19th).

With Rune Classic, we worked to push the boundaries of PvP, and with this spiritual successor, we’re now pushing even further with intense, brutal combat mechanics not often seen in these type of games. Use your enemy’s strength against them – literally rip off their arm and then beat them to death with it!

Before the gates of Ragnarok officially open, though, the developers are conducting a series of beta tests and we've got 100 Steam keys (distributed on a first-come, first-served basis) that will let you right into the next one. There'll be a 12-hour playtest this Saturday, September 1st, and PvP and PvE servers in the US and Europe will be live from 8:00 a.m. - 8:00 p.m. CDT.

Below you can find the official system requirements as they are listed on the Steam page.

Set in Midgard during Ragnarok, the end of days, Rune lets players align with their chosen god as they pillage villages for powerful weapons and armor, complete quests for their deity and receive blessings of strength and magic, all to save the realm from the trickster god Loki! Adventure by land and sea across a vast world of wonder and danger alone, with friends or against real opponents in PvP battles. Drink mead and vanquish monsters, beasts, the living and undead with brutal Viking power.