Virtuos: We Can Port Any Current-Gen PS4/Xbox Title to the Nintendo Switch 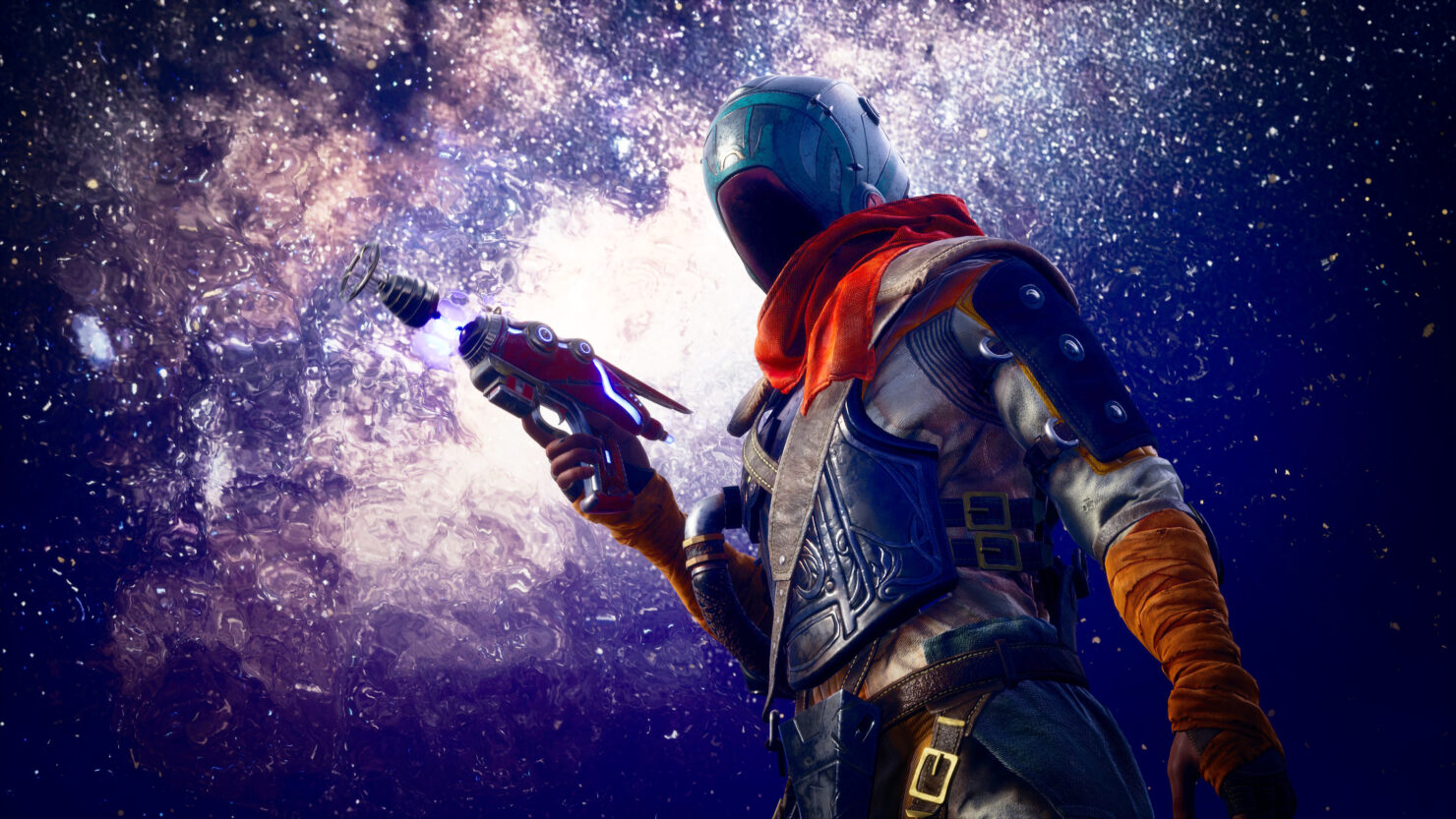 Singaporean developer Virtuos boasts that it can port any current-gen PlayStation 4 and Xbox One title to the Nintendo Switch.

The studio behind the Switch versions of Dark Souls Remastered, L.A. Noire, and the upcoming The Outer Worlds, BioShock The Collection and XCOM 2, recently talked to Nintendo website Nintendolife about bringing the XCOM series to Nintendo’s platform, and made a rather bold claim about its ability to bring current-gen titles to the Switch.

“When we discuss any Switch project with our partners, the first step is to figure out what their expectations are for the game”, senior producer Zhang Chengwei said when asked about the evaluation process of bringing certain titles to the Switch. “How do they envision the finished product? It's not just about timelines or budgets, but more about achieving the game quality they want for the game they know and love. So, we start by taking them through all the areas they need to consider for a great Switch game. How do they make the most of the best Switch features?

The producer continued, “the next step is what we call creating "Virtuos' Solution". We propose the best solutions for how to fully use the Switch’s best features and really make the game shine, not just as a game, but specifically as a Switch game. Off the back of our work on Starlink: Battle for Atlas, Dark Souls: Remastered, The Outer Worlds and the coming XCOM2, we now have no doubt that Switch adaptations can be worked for games on any of the current generation of consoles (PS4/XB1).”

“We have our own quality standards and obviously we don't create low-quality products which might hurt the Switch library or the wider games industry.”

That’s quite a boast right here. Then again, many believed that it wouldn’t be possible to bring over CD Projekt Red’s The Witcher 3: Wild Hunt to Nintendo’s platform, but developer Saber Interactive managed to pull it off quite succesfully.

Which current-gen PS4/XO titles would you like to see release on the Switch? Hit the comments.

Rumored Nintendo Switch Wii U Port Is Not Actually A Port; Mario Kart 8 Switch To Feature “At Least” 16 New Tracks