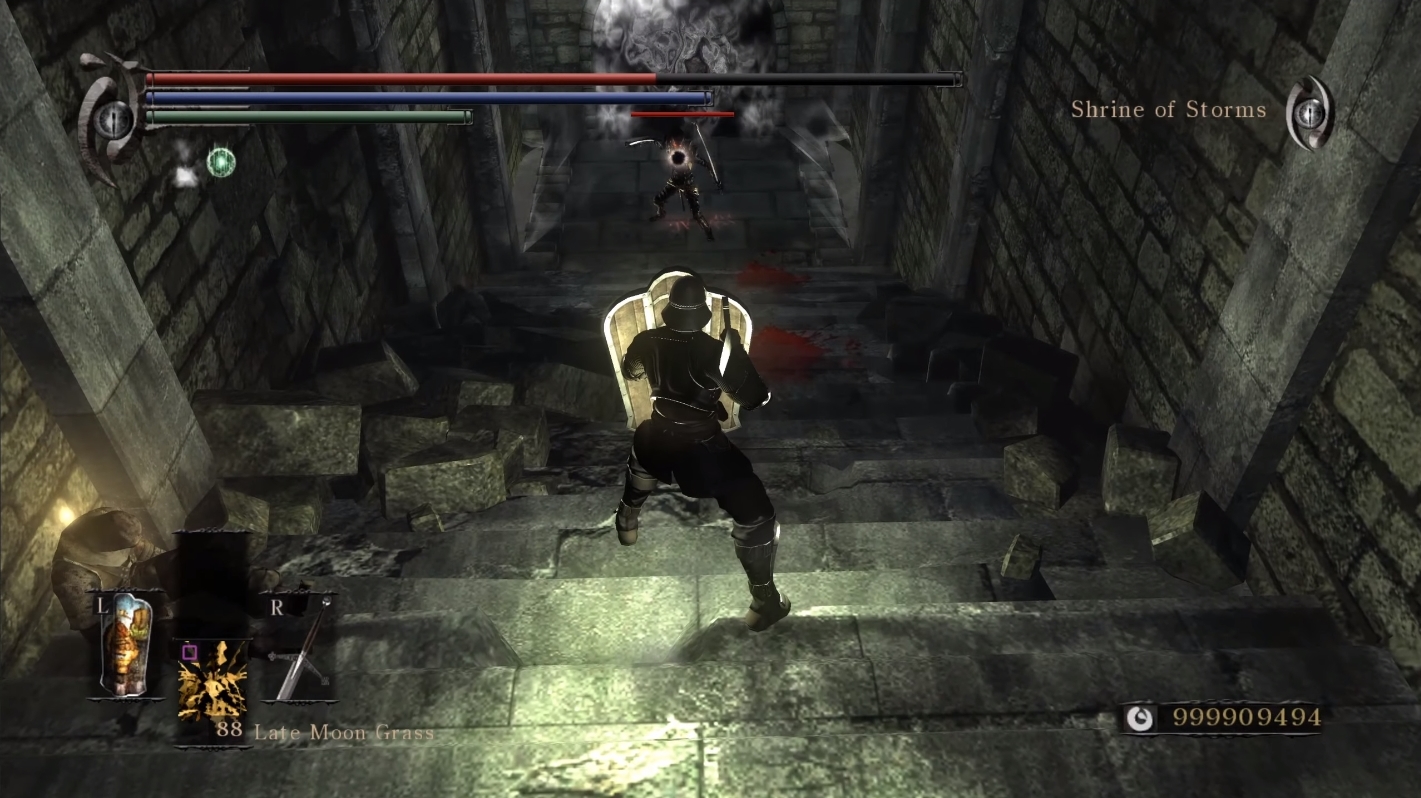 The multi-platform open-source PlayStation 3 emulator RPCS3 continues to receive new feature updates more than nine years after its initial debut. While there are still a lot of titles that aren't supported by the C++ based emulator, the developers continue to optimize a number of PS3-exclusive titles that haven't made their way to newer consoles yet. Being able to experience Demon's Souls' online multiplayer might be a good way to help kill some time until Sony and Bluepoint release the long-awaited Demon's Souls remake on PlayStation 5. It should be worth noting that this online multiplayer build for RPCS3 only works for two games at the moment: Demon's Souls and Bomberman Ultra

No, your eyes aren't deceiving you! Over the past year, developer GalCiv has been working on a private PSN server replacement called RPCN. This is a free and open source private server that can act as PSN, written in Rust.

This server code, along with the hefty amount of improvements made to RPCS3 enables users to play in multiplayer and co-op modes in games that don't require a custom server in addition to PSN, or already have one. One such example for the latter would be Demon's Souls, which now fully works in multiplayer with RPCN as the private PSN server and DeSSE (by ymgve) as the private DeS custom server, with every feature intact.

It should be noted however that RPCN is far from being finished yet, so only a very small number of games work at the moment. In our current testing, Bomberman Ultra and Demon's Souls are the only ones that work reliably, but hopefully the community will discover others that work well too! See the pull request for this feature to find out how to configure RPCS3 to connect to RPCN: https://github.com/RPCS3/rpcs3/pull/8663

If you'd like to host your own instance of RPCN, the server code is available from here: https://github.com/RipleyTom/rpcn

If you're interested in trying out RPCS3 for yourself, you can follow the quickstart guide here. You'll need a 64-bit processor with at least 8GB of RAM and typically a recently released AMD or Nvidia Vulkan-compatible GPU to handle emulating the cell processor-based PlayStation 3. The quickstart guide also covers dumping your own PS3 discs through the use of a PlayStation 3 with custom firmware or a supported Blu-ray disc drive in your computer.