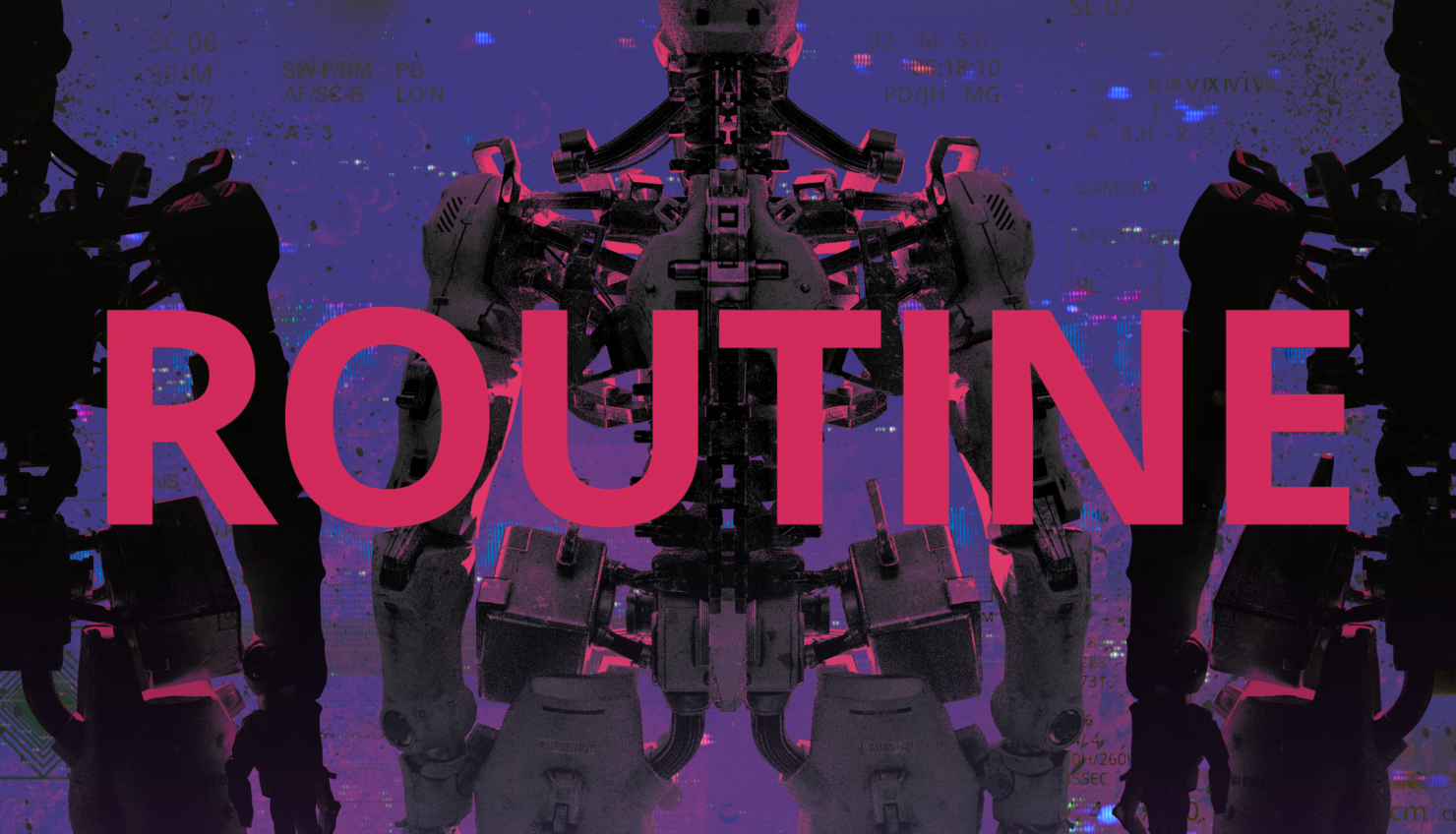 A big new surprise was announced during this year's Summer Game Fest. The game that was first announced in 2012 called ROUTINE has finally awoken from its deep slumber and it seems like it's better than ever. The latest trailer for this sci-fi horror game that comes with this reveal shows that the project has been revived and how much it has matured since its last showing.

ROUTINE certainly had some time to mature over the years. Over 10 years, in fact. The game was first teased back in 2012 and then... The development became dormant. The developer of the game, Lunar Software, constantly talked about how the game was still being worked on but nothing was ever revealed. The last information we ever got for it was that the game would come in 2017.

But now, the game has come back, and with the addition of the announcement that the game would feature help from renowned composer Mick Gordon (Doom, Prey, Wolfenstein: The New Order) providing the atmospheric score and sound effects. In addition, we also got confirmation that Lunar Software is currently working together with Raw Fury to work on this game. Let's hope we see a successful development.

Like many others, I have been waiting for this game for a long time. Originally, I thought I’d just get to experience it as a gamer and a fan. But then the developers decided to team up with us! I’m beyond excited to go this amazing journey with them.

While we still have no release date for ROUTINE, players can currently wishlist it on Steam. The game is also going to be available on Xbox One, Xbox Series X|S. Finally, the game will also be available on Game Pass.