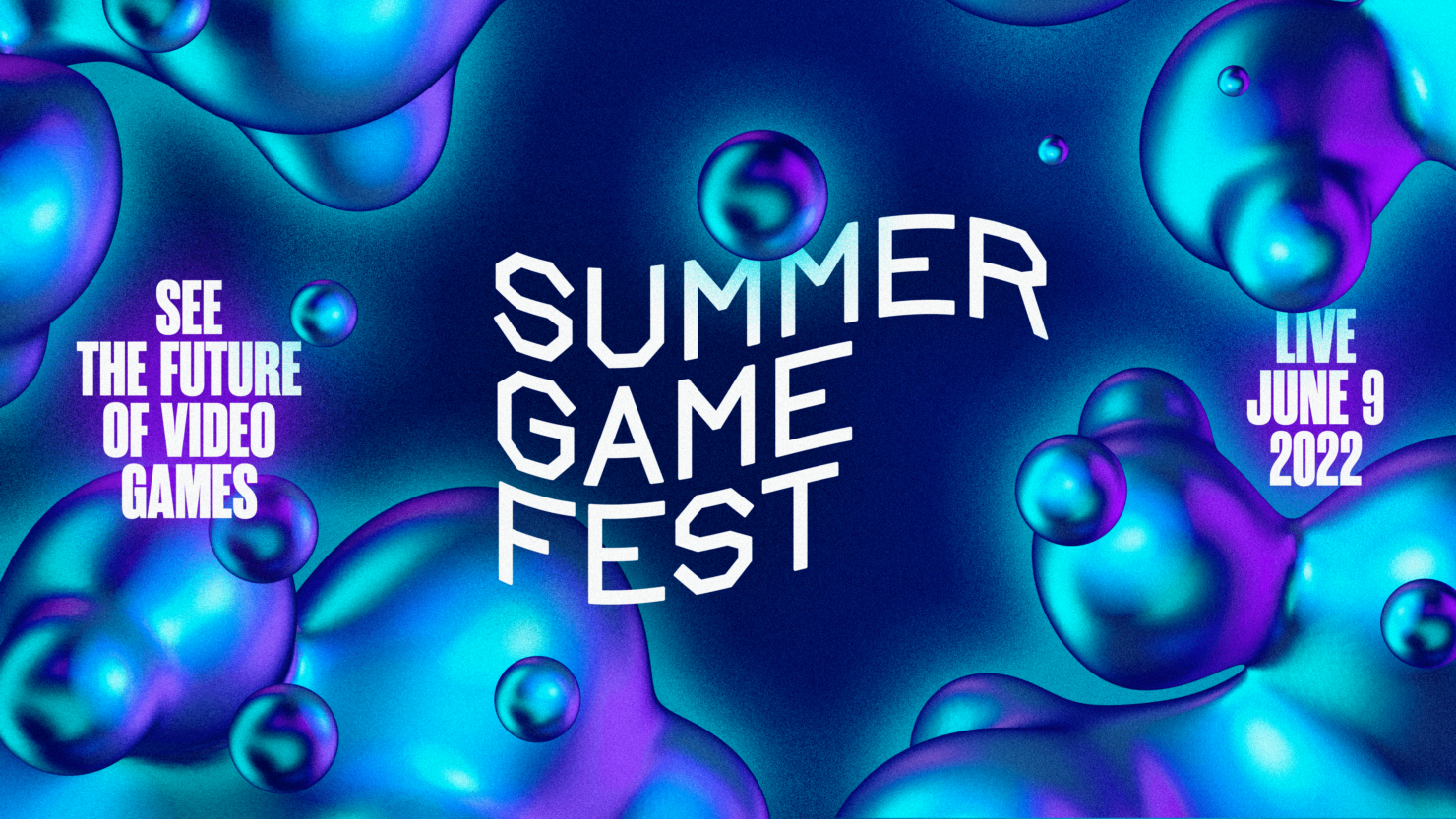 It seems like Geoff Keighley is aware of the wild rumors that have been making the rounds in the gaming community in regards to the Summer Game Fest and its upcoming reveals. As such, he dedicated some time to essentially telling the audiences to not expect too many earth-shaking announcements from this show since this isn't on the caliber of events like The Game Awards. The irony isn't lost on us here, either.

Speaking during a Twitter Spaces audio session this weekend (transcribed by VGC), Keighley said he was “very excited” about the content set to feature in the show, which he said will include “massive games” alongside independent titles and new teams showcasing their projects for the first time. However, Keighley also warned that audiences should "manager their expectations" with this particular event.

This is a really exciting weekend for me because I get to finally see things we’ve been talking about to people for months. We’ve obviously announced a bunch of things since I last talked to you guys in terms of world premieres and announcements that will be at the show.

So we’re doing some good stuff for you, but definitely manage your expectations in terms of the megaton shocks that you’re expecting. This is not The Game Awards. We’ve got lots of good stuff to show you but buyer beware of some of the crazy rumors I’m seeing out there in terms of things people expect to get announced.

Speaking of which, Geoff Keighley also commented on how the show would include exclusive games for Xbox and how they are going to save their heavy hitters for this showcase. Meanwhile, he also stated that, while Nintendo hasn't made clear if they will participate in the Fest, they would be happy to have them involved when they're ready.

Nightingale Shows Off its Realm Card System, Base Building, and More in a New Trailer