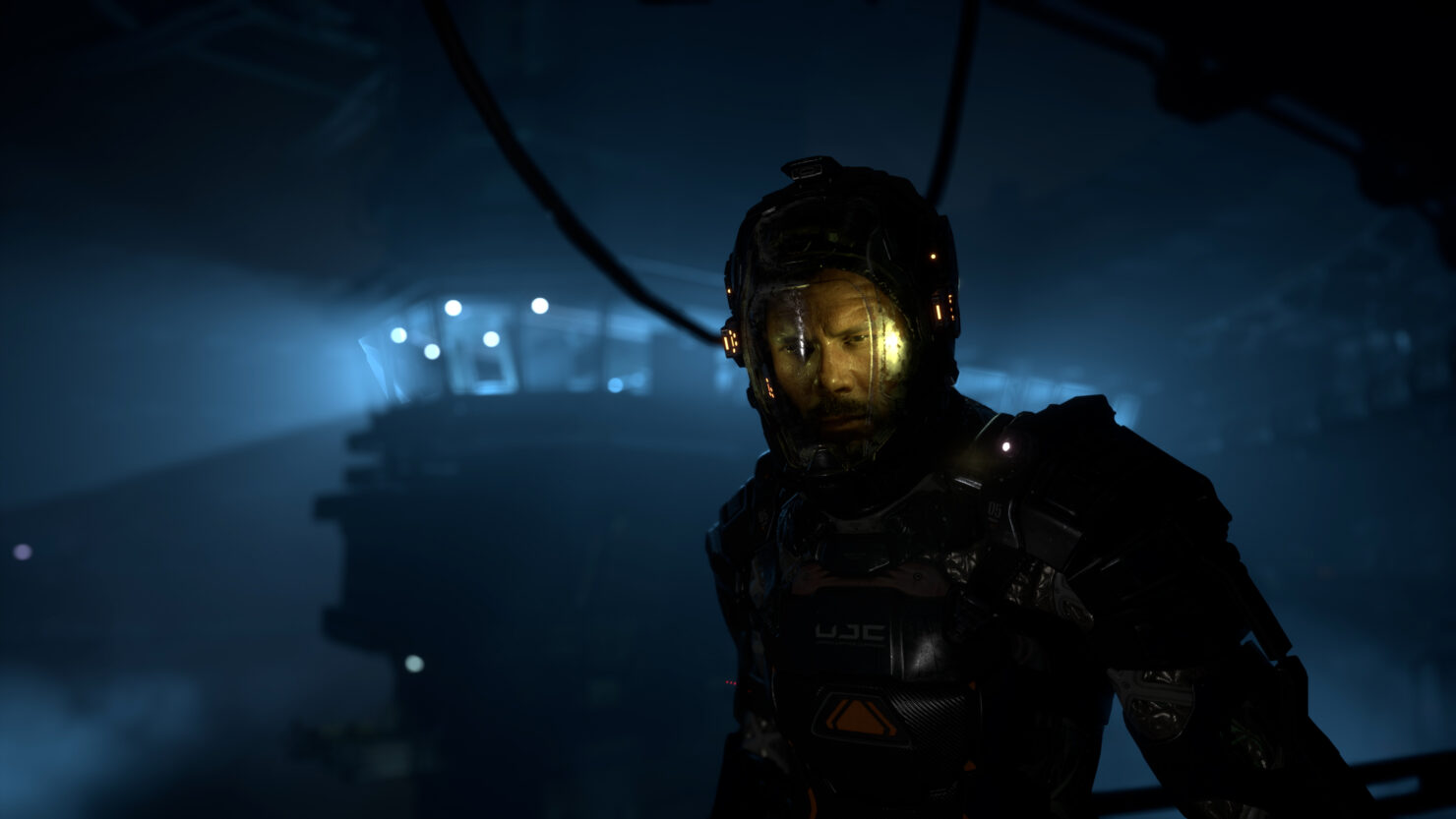 You can watch the new gameplay trailer below:

As you can see above, the gameplay trailer shown at SGF shows us exactly what we wanted to see. A Dead Space-like experience where monsters are relentless and are going to try their hardest to murder the protagonist Jacob Lee, a cargo ship pilot trapped deep within Black Iron Prison. The gameplay trailer shows some brutal combat with a real-time UI much like Dead Space.

But that's not all as a new gameplay demo was also showcased shortly after. Watch the gameplay demo captured in next-gen hardware below:

Something that's cool is that it seems like the game is also going to show us the scenes of what happened to the scene in real-time rather than relegating it to audio and text logs. But that doesn't mean we have to discount them entirely. We also see the protagonist using a melee weapon to fend off a brute-ish monster before proceeding to stomp on it.

The gameplay demo then transitions to another scene where Jacob interacts with some machinery and then gets attacked from a distance by a spitter enemy. He tries to fend the monster off but then proceeds to get caught in the nearby machinery and show exactly why people love Dead Space as Jacob is brutally dismembered and ground to a bloody mess within the unforgiving machinery.

The Callisto Protocol seems like it's on the right track to be released later this year. The game will be available on PlayStation 4, PlayStation 5, Xbox One, Xbox Series X|S, and PC (Steam & Epic Games Store) on December 2, 2022.