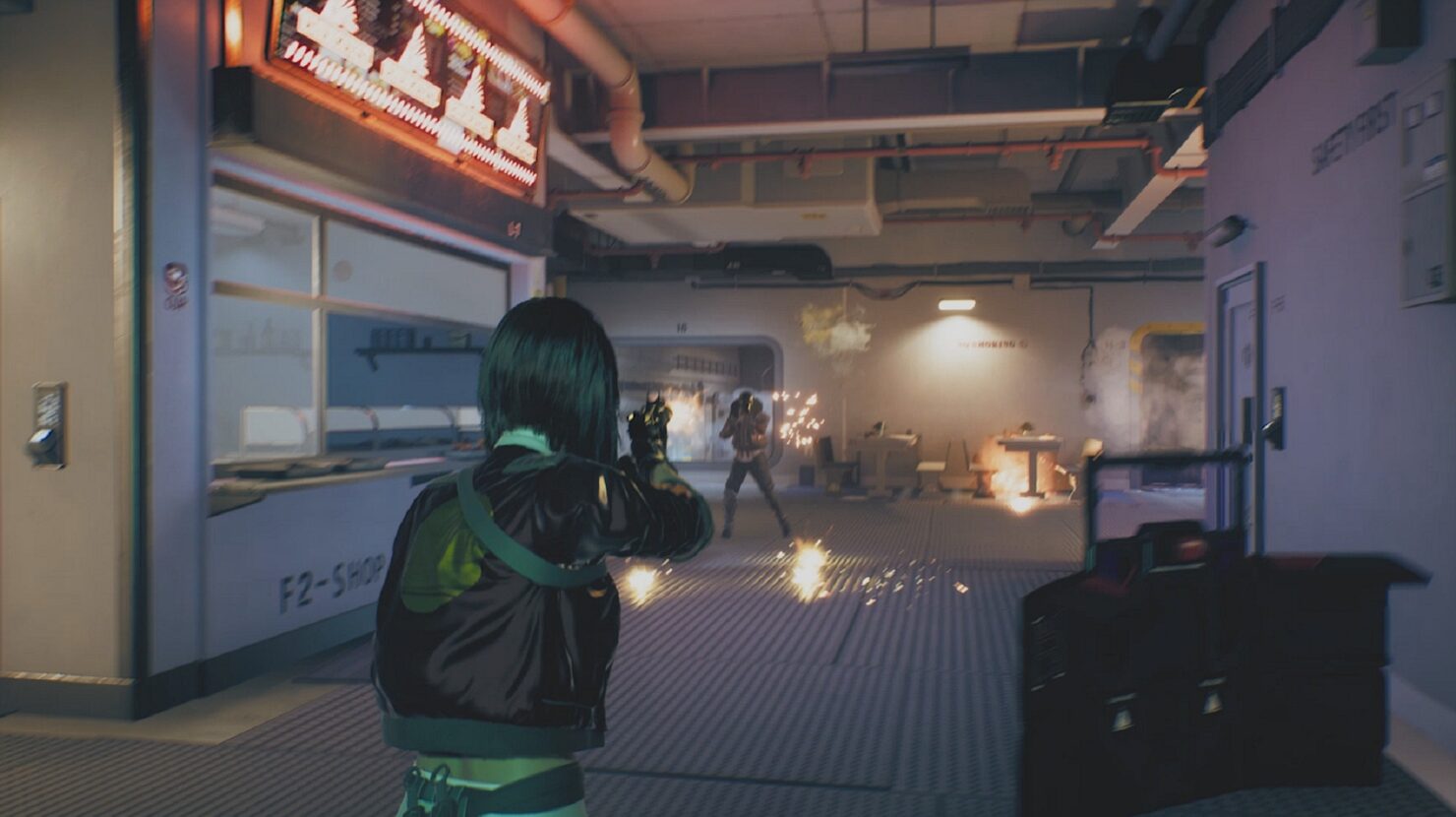 In a follow-up press release sent out a few hours ago by Hi-Rez, we learned that Rogue Company will be an Epic Games Store exclusive on PC.

The page on the store is already live and even includes some system requirements, though they could be subject to change given the development state of Rogue Company.

Rogue Company was one of the many surprise announcements featured in yesterday's Nintendo Direct. The game, developed by SMITE studio Hi-Rez through the new internal team First Watch Games, is going to release next year on PC, PlayStation 4, Xbox One and Nintendo Switch with crossplay at launch and 60FPS on all platforms.

As a studio, we believe in connecting all players through the thrill of gaming. From day one, we built Rogue Company to be a multiplatform game with crossplay. We want all of our players to be able to game with their friends, regardless of platform.

The press release is rather scant on Rogue Company details. There is a bit of background for the setting, though: apparently, the titular Rogue Company is a top-secret syndicate of elite mercenaries from all around the globe. The roster of said mercenaries will expand over time, just like game modes, weapons and gadgets.

More information will be revealed in the coming months, according to the game's official website, which also allows interested gamers to sign up for the Rogue Company Alpha test phase.