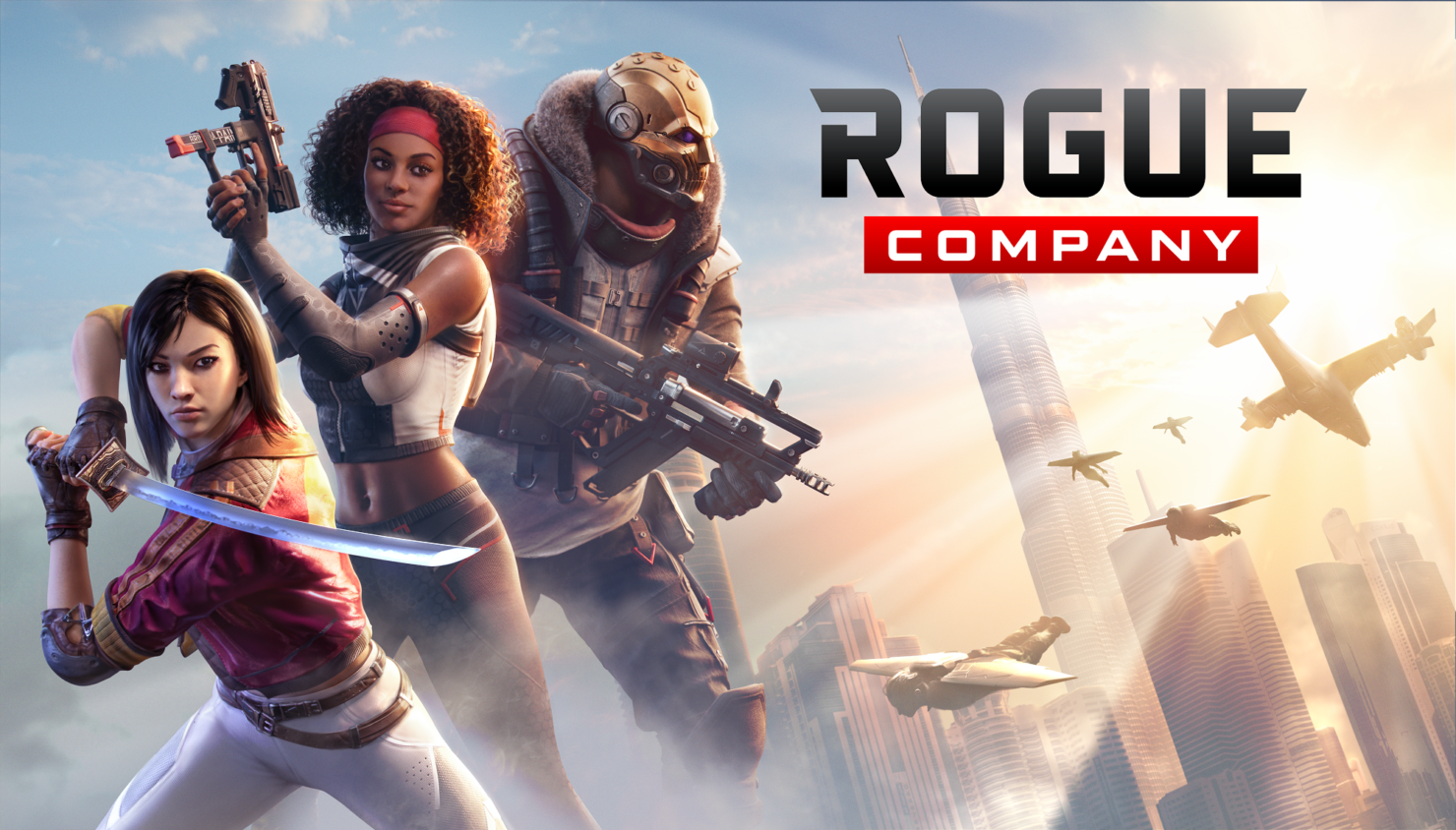 Scott Lussier, former Halo world champion, and his team at First Watch Games have debuted their new competitive shooter Rogue Company today with an early access campaign ahead of the full launch later this year.

First Watch Games is a newly founded development studio at Hi-Rez Studios featuring developers whose credentials include Blizzard, Daybreak Games, Electronic Arts and Vicarious Visions. Today's early access period for the game marks the first time the team has explored full crossplay amongst all of its target platforms while aiming for a minimum 60 frames per second for the action (including Nintendo Switch).

"Rogue Company is the third-person tactical action shooter that puts the fate of the world in your hands. Suit up as one of the elite agents of Rogue Company, each with their own individual set of skills, and go to war in a variety of different game modes.

Rogue Company is action packed with no shortage of weapons, gadgets, and style. The mission starts now. Save the Day, Look Good, Get Paid."

All Founder’s Packs give players:

Rogue Company will launch as a free-to-play title later this year with immediate access starting today for those that purchase one of the three Founder's Packs. Rogue Company will be available on PlayStation 4, Xbox One, Nintendo Switch and PC (Epic Games Store)