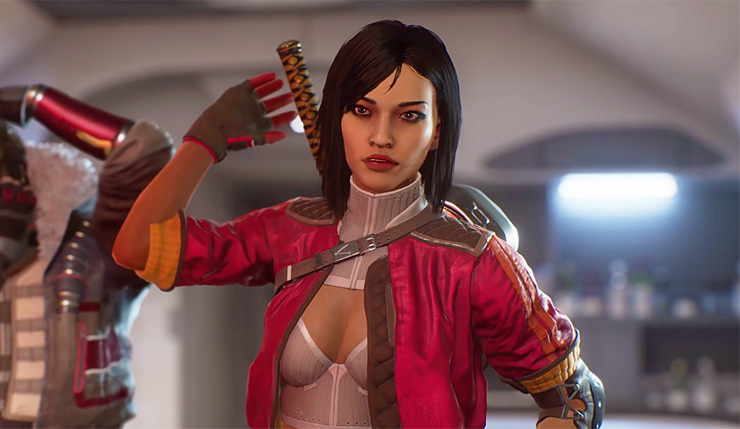 Late last year Smite and Paladins developer Hi-Rez Studio announced Rogue Company, a new free-to-play team-based hero shooter featuring full crossplay between all platforms. Buzzwords aside, how does the game actually play? That hasn’t been entirely clear, but now we finally have a look at the game in action courtesy of a new gameplay trailer. You can check it out for yourself, below.

Looking…okay. Not exactly a visual showcase, but it seems like Hi-Rez is focusing more on performance (the game will run at 60fps on all platforms, even the Nintendo Switch). Let’s be real here, most hero shooter wannabes get eaten alive by Overwatch, but Rogue Company being free-to-play could be to its advantage. Will the game be able to carve out a niche? We’ll just have to wait and shall see. Want to know more? Here’s the game’s official description:

Taking on million dollar contracts from governments and special interests, Rogue Company is a vigilante force going where governments can’t to stop credible and imminent threats. Relying on public opinion and popular support, many Rogues embrace their newfound celebrity. Elite, sexy and paid, Rogue Company operates between the lines and on the run.

Headed-up by Lead Game Designer - and former Halo world champion - Scott Lussier, Rogue Company is the debut game from First Watch Games; a band of Hi-Rez Studios developers and industry veterans with experience working on some of gaming’s most famous and successful shooters.

Rogue Company is currently in alpha – you can join the fun early by signing up, right here.

Rogue Company is company to PC (via the Epic Games Store), Xbox One, PS4, and Nintendo Switch sometime this summer. What do you think? Do you have room in your heart for another team-based hero shooter? Or do developers and publishers need to stop barking up this particular tree?