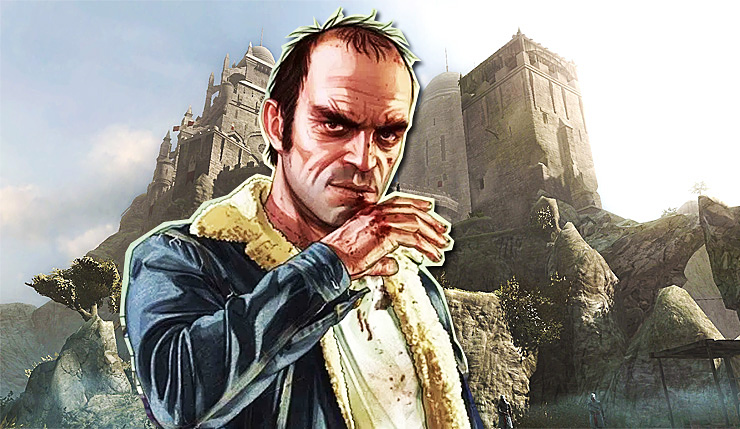 Rockstar has done modern times, they’ve done the hardboiled 1940s, they’ve done the Old West, and now they might be about to go medieval on our asses. No, really. Eagle-eyed fans recently picked up on this rather interesting line in Rockstar India artist Pawas Saxena’s LinkedIn profile…

The LinkedIn profile has since been edited to remove the telltale line, but, of course, the Internet never forgets.

Now, it should be mentioned that Mr. Saxena used to work for Dhruva Interactive, which was only recently absorbed into Rockstar India, so there’s a chance his medieval-themed work was done with Dhruva for somebody other than Rockstar. That said, in the days since that LinkedIn clue was found, another Redditor has popped up with some juicy rumors from a source they claim has provided accurate GTA: Online and Red Dead Redemption 2 details in the past. So, basically, “Project Medieval” is going to be Rockstar’s next game, not Grand Theft Auto 6 or the previously-rumored Bully 2. It isn’t mentioned if the game will be open world, but it will supposedly have sword fighting/duelling mechanics.

According to our leaker, the game if fairly far along, with Rockstar aiming for a Q1 2021 release date. If that’s true, expect them to reveal the game fairly soon. Of course, take this all with a heaping grain of salt, but whispers of a medieval Rockstar project have been bouncing around for a while. I still think Bully or GTA 6 are more likely next projects for Rockstar, but who knows? Now that the RDR2 is behind them, it seems like Rockstar might be working on multiple projects.