Rockstar Explains How The New NPC Interaction System in RDR2, A ‘Huge Leap Forward’, Came To Be 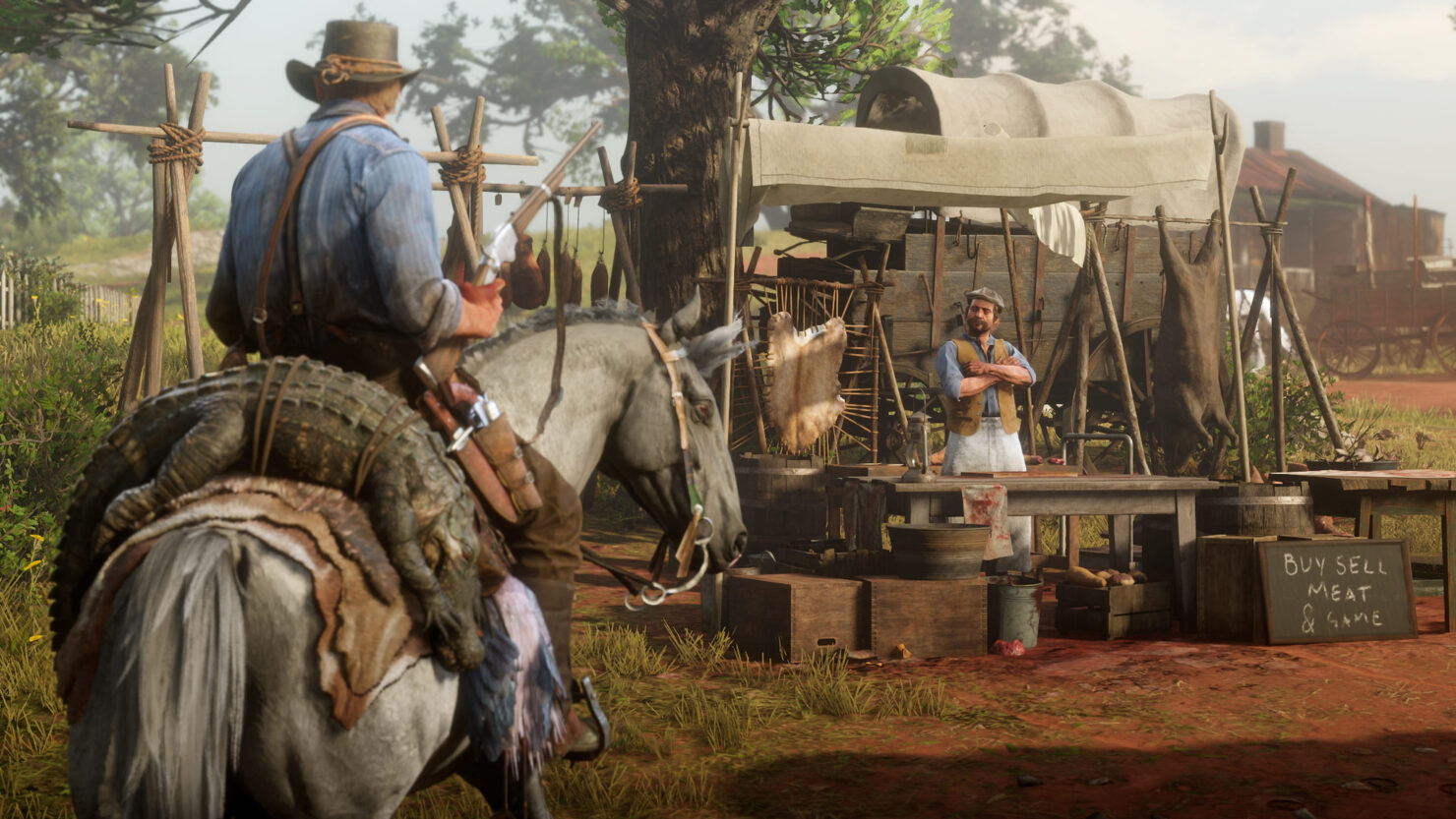 In an interview published on the latest Official Xbox Magazine (November 2018, issue 169), Rockstar's Imran Sarwar, Director of Design on RDR2, explained how the brand new interaction system with NPCs (lauded by journalist Danny O'Dwyer as a potential revolution for emergent storytelling) came to be.

Imran Sarwar: The gang are family and they have relationships with both Arthur and each other. So when you’re not out in the world doing your own thing, you are relaxing with them in camp, or heading out for supplies with them, staging a heist or some other activity. The gang know when Arthur is in camp and when he’s caused trouble out in the world. We had to upgrade all of our gameplay and AI systems so that the gang members were smarter and equipped with better memories, so that they would respond naturally to Arthur and invite him into conversations.

Once we were committed to that, we realised we had to push those ideas out to the way that Arthur interacts with everyone, which led to the creation of the interaction system that exists for the entire world. Whether it’s a shopkeeper, a lawman or a passing rider – you can interact with them in a variety of ways without ever drawing a gun, and those options will be contextual based on what kind of person they might be and the situation you’re in. It’s a huge leap forward and immerses you in the world in a way that we have never been able to do before RDR2.

Red Dead Redemption 2 is coming out soon, which is a good thing as the hype is rising to dangerously high levels. We're now one month away from its release and Rockstar is pumping out new details and screenshots on an almost daily basis - the latest report is focused on the game's wildlife and all the related activities from hunting to fishing. Stay tuned for more.