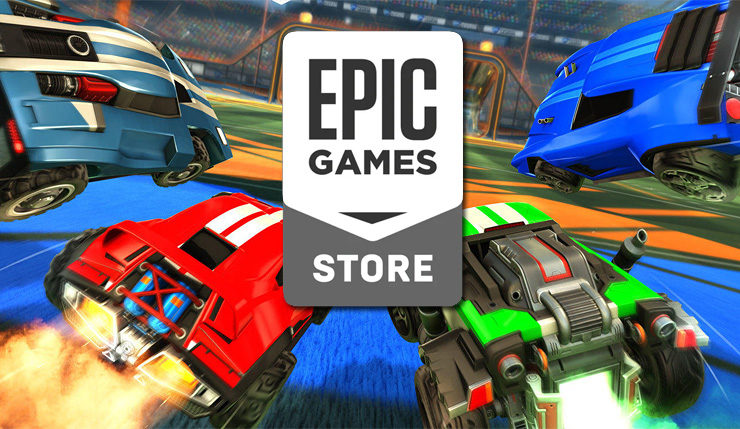 In a statement to USgamer, Epic Games clarified their stance, saying there are no current plans for Rocket League to leave Steam, while leaving long-term options open...

The past year-or-so has seen Epic Games pull a lot of surprising moves, and this is undoubtedly one of their boldest yet. Epic have announced the purchase of Rocket League and developer Psyonix, which means the popular car soccer title will be coming to the Epic Games Store later this year. Don’t worry though, if you’ve already bought the game on Steam, you’ll still be able to play the game through Valve’s launcher. The Psyonix team issued the following statement following the purchase…

“Rocket League always has been and always will be a community-driven game, and now that we have joined forces with Epic, we will be able to serve our community in even bigger and better ways! In the short term, nothing will change at all! We’re still committed to providing Rocket League with frequent updates that have new features, new content, and new ways to play the game for as long as you’ll have us. In the long-term, we expect to bring Rocket League to the Epic Games store and to leverage our new relationship to grow the game in ways we couldn’t do on our own before. We believe that bringing Rocket League to new audiences with more support is a win for everybody.”

While this announcement came out of nowhere, we perhaps shouldn’t be too surprised – Epic and Psyonix are both headquartered in the Raleigh, North Carolina area and have worked together to develop the Unreal Engine and games like Unreal Tournament 2004 and Gears of War in the past. Here’s Epic CEO Tim Sweeney making the marriage with Psyonix official...

“Psyonix has always been a part of the Epic family, and we’re happy to make it official. We have great respect for how Psyonix has built an excellent team and an incredible community around Rocket League.”

Rocket League is available on PC, Xbox One, PS4, and Nintendo Switch. What do you think about Epic’s latest move? Do you think they might have their eye on some other games or companies?