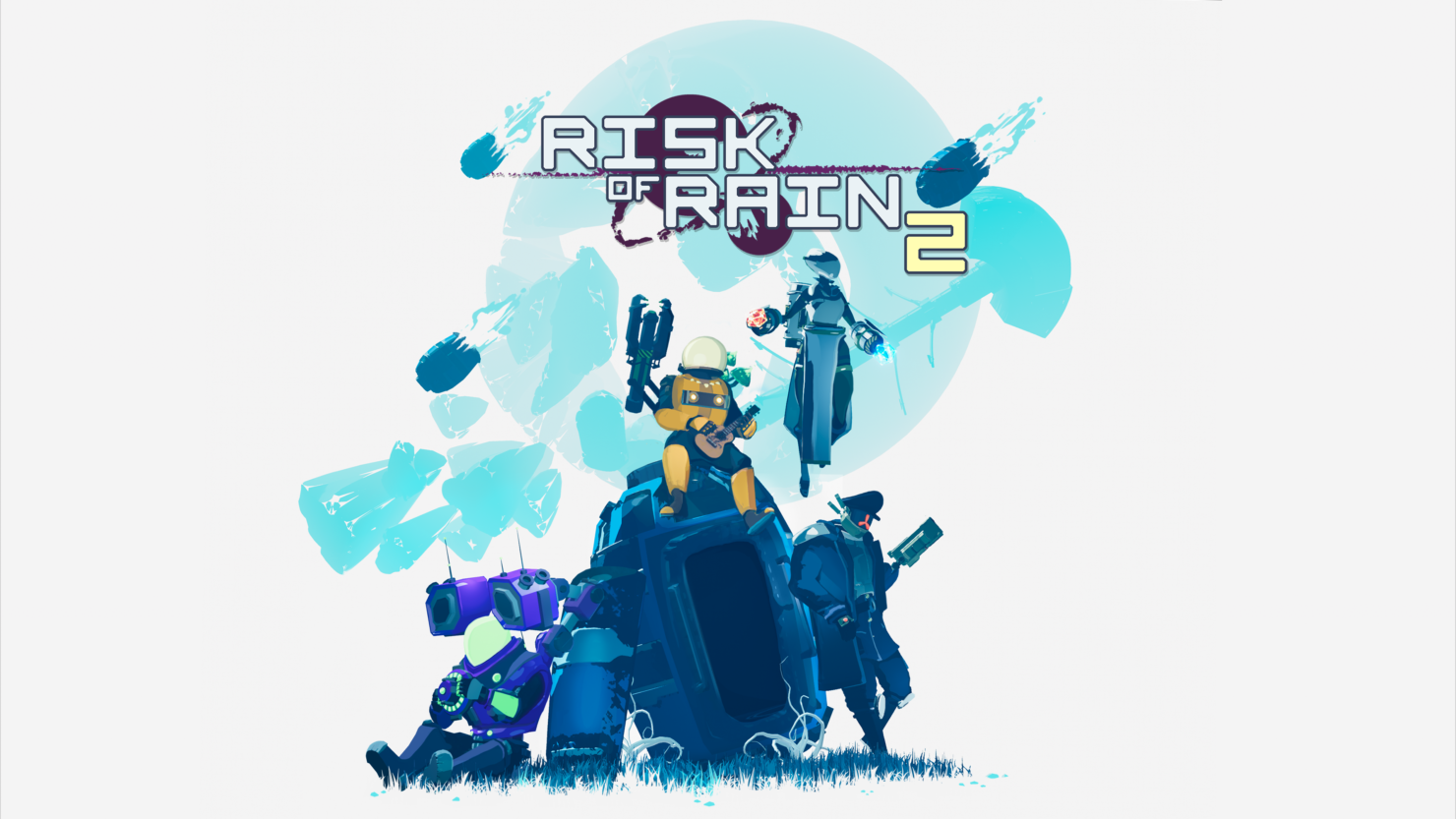 Gearbox Publishing and Hopoo Games announced today that Risk of Rain 2 will officially be leaving Early Access with next month's major update. The Launch Update for Risk of Rain 2 features a number of big changes to the game as well as an increase to the game's price.

Risk of Rain 2 has already been considered a success for Hopoo Games and Gearbox Publishing. This third-person roguelike shooter has already earned over one million sales within its first month in Steam Early Access since it launched last year. And now, Risk of Rain 2 will finally depart the Early Access period with its official launch later next month. Here's what to expect for the next major patch in Risk of Rain 2.

Risk of Rain 2 is currently available as an Early Access title on PC (Steam), Xbox One, PlayStation 4 and Nintendo Switch. From now until the August 11th launch date, Risk of Rain 2 is available on Steam at the discounted price of $19.99,  before going up to $24.99 after the official launch. All three console versions of Risk of Rain 2 are available now for $29.99 with no updates on whether pricing will change in the near future.