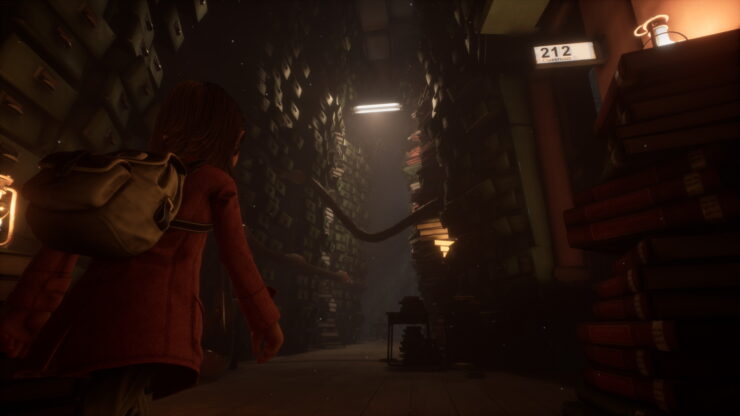 GYLT, the stealth adventure game in development at Tequila Works (Deadlight, The Sexy Brutale, RiME), is launching exclusively on Google Stadia on November 19th. In fact, it will be the only true exclusive among the twelve games of the launch line-up, though it is likely the game will eventually be available on other platforms as well.

Pricing has not been revealed as of yet. However, a new launch trailer has been released ahead of next week's debut. Check it out below!

SHAPE YOUR FEARS, FEAR THE SHAPES

Enter the new creation from Tequila Works, a journey where you face your worst fears and are confronted with the emotional impact of your actions.

Set in a creepy and melancholic world, GYLT is an eerie story mixing fantasy and reality in a surrealist place where your nightmares become reality.

Hide from terrible creatures or confront them as you find your way through the challenges of this wicked world.