The MSI GeForce RTX 2070 ARMOR OC graphics card comes within a standard cardboard based package. The front of both packages has a large “GeForce RTX” brand logo along with the “MSI” logo on the top left corner. We can see a nice rugged Armor theme on the front which puts the emphasis on the design of the card within. 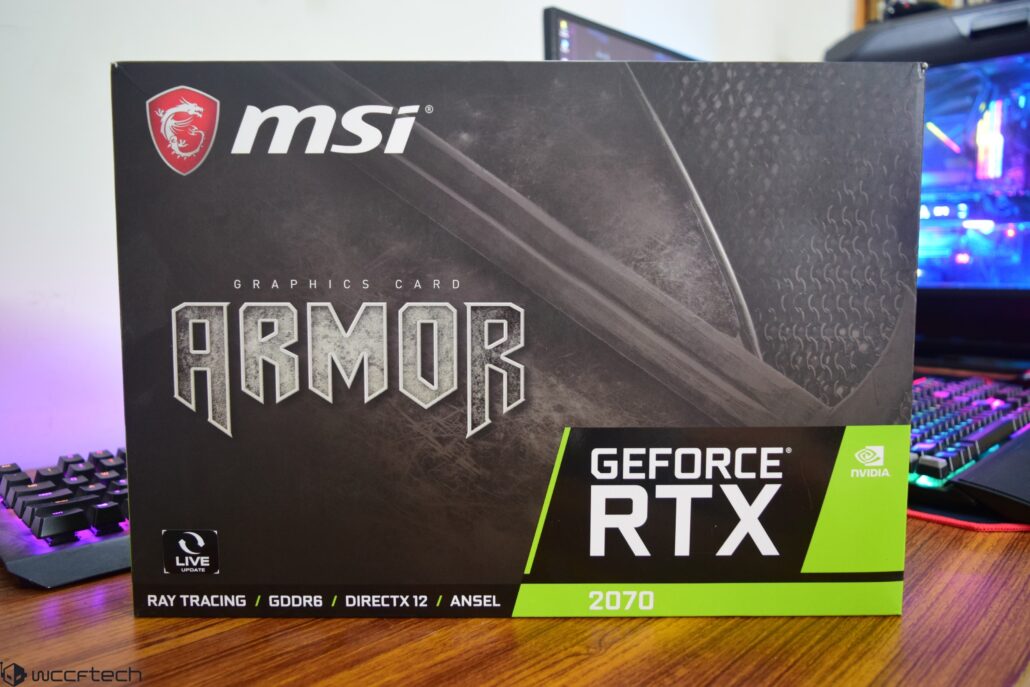 The back of the box is very typical, highlighting the main features and specifications of the cards. The three key aspects of MSI’s top tier custom cards are its Torx 2.0 fan design, the upgraded & much efficient heatsink design and the Mystic Light RGB support on the side skirt of the card that I'll be detailing in the next section. 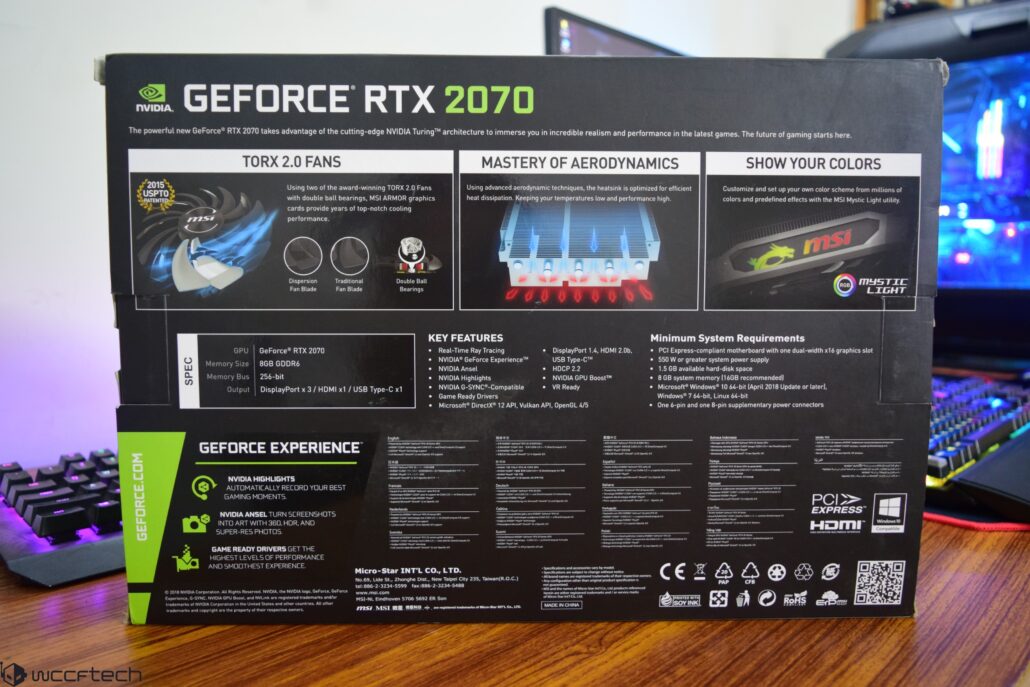 There's a letter case within the box which is etched with the MSI logo. This box contains the card accessories and the graphics card itself is hidden behind it. 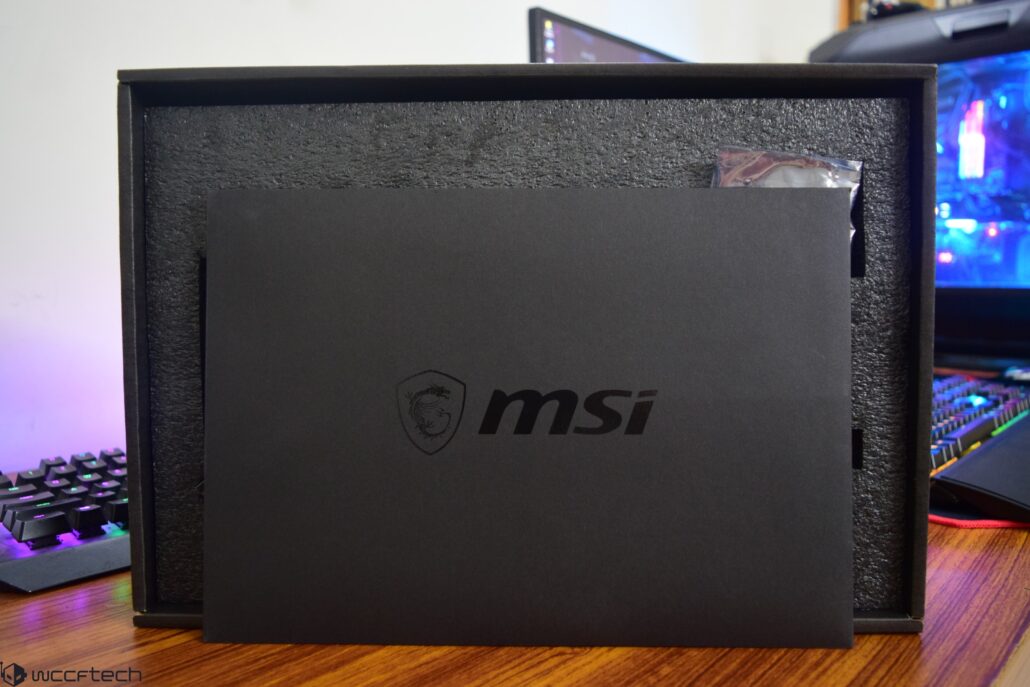 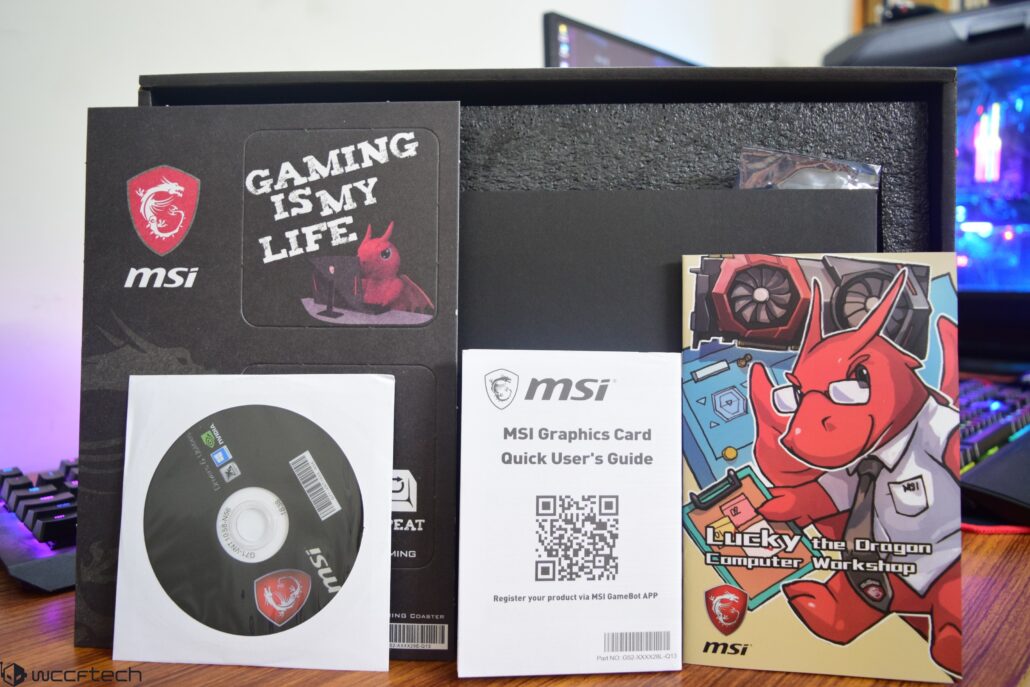 Out of the package, the MSI GeForce RTX 2070 Armor OC comes in a stylish black and white color scheme and looks quite decent. The card resembles the previous Armor series but I can tell that the shroud design has clearly received some big updates so let's find out if the new RTX 2070 can hold up with the compeition. 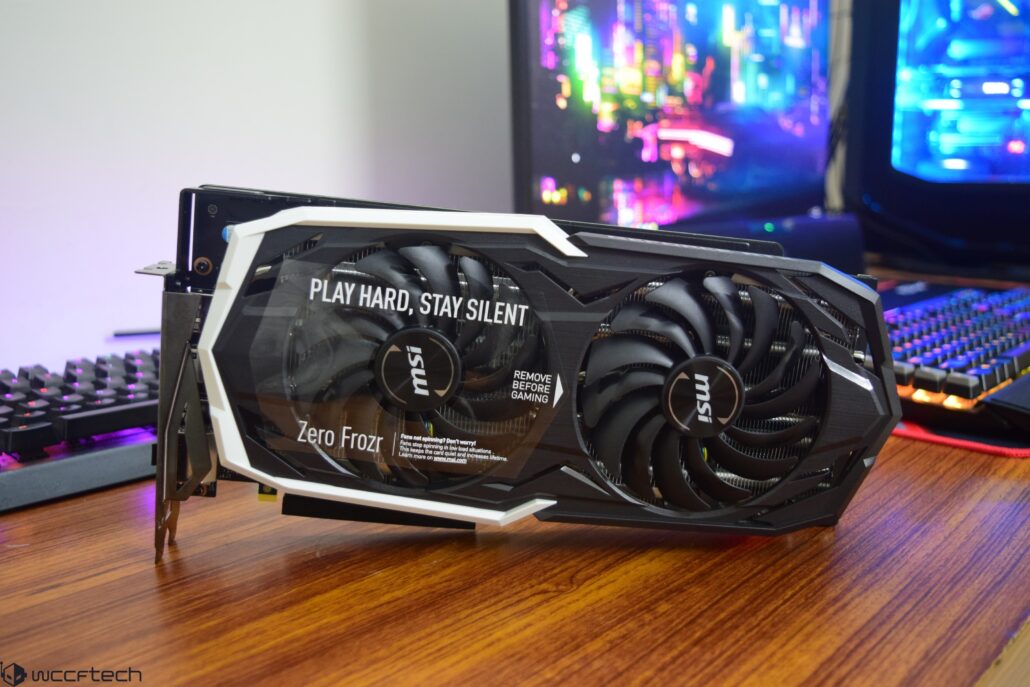