Intel's 11th Generation Desktop CPUs are finally here and their main competitor, the AMD Ryzen 5000 series has been out for several months now. The AMD Ryzen 5000 family however has been facing severe shortages due to immense pressure on TSMC's 7nm process node, allowing some breathing room for Intel whose 14nm process node is more mature and available than ever before.

Looking at the overall package that Intel is offering with its 11th Gen lineup, desktop users will be getting a brand new core architecture which Intel claims to deliver a 19% IPC uplift, the same clock speeds as before, and slightly improved power management. There's also a brand new Adaptive Boost technology on board of these processors which allows Intel to squeeze in more performance without overclocking the chip.

Not all is great with Rocket Lake though, the chip architecture maxes out at 8 cores and 16 threads which is a slight regression over the Comet Lake 10 core and 20 thread chips. The Core i9-11900K might have a higher branding name than the Core i9-10900K but it ultimately offers fewer cores and threads and even the double-digit IPC gains cannot balance out the difference, resulting in a similar performance in gaming and lower performance in multi-threading tasks where a higher thread count is an absolute necessity. AMD on the other hand offers much higher core counts so the Core i9-11900K falls in between the Ryzen 7 5800X and the Ryzen 9 5900X. 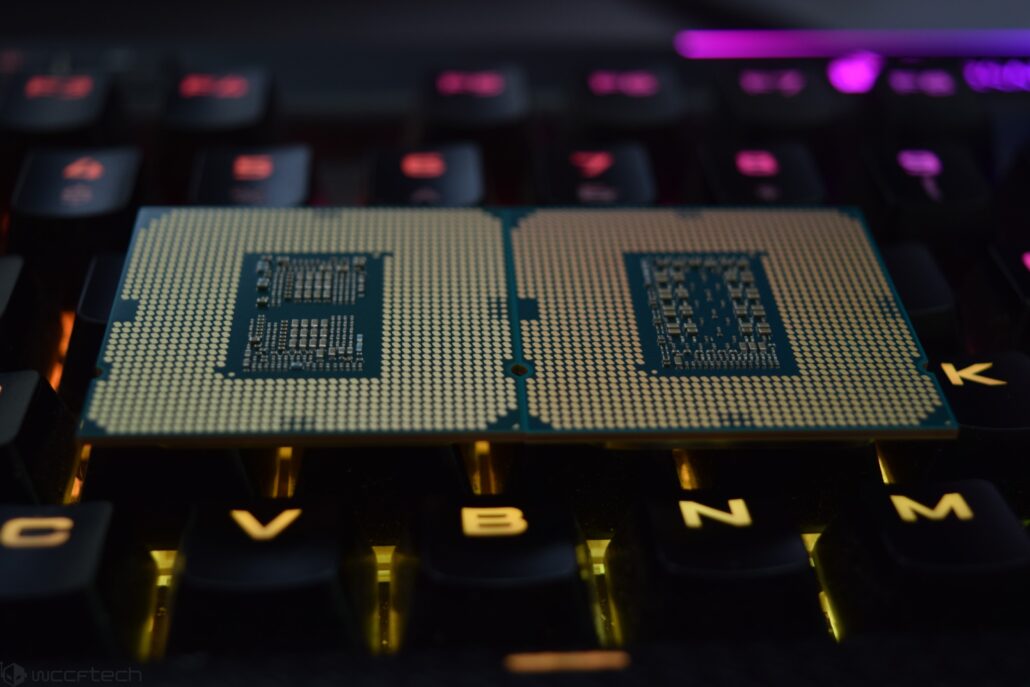 Last year, I called the Core i9-10900K the fastest processor for gaming but that has since been displaced by the Ryzen 9 5900X and the Ryzen 7 5800X, both of which offer absolutely fantastic performance in games, even when using the fastest graphics card from NVIDIA, the GeForce RTX 3090. The Intel Core i9-11900K tries to gain some ground in the gaming segment, offering a few wins for the blue team in select titles but that comes at the cost of a much higher power draw and higher temperatures. It is surprising to see that the 8 core Core i9-11900K breaks the 400W power limit with Adaptive boost technology while the 10 core Core i9-10900K was sitting just slightly under 400W.

Intel has stated that they are working with board partners to deliver microcode updates for its Rocket Lake lineup which would increase general and gaming performance as a whole but we don't expect these numbers to see a major uplift. One can only expect marginal gains of 3-5% with those updates. The fact is that Intel is lagging severely behind AMD's insane efficiency and multi-threaded performance and totally getting destroyed in the IPC department. 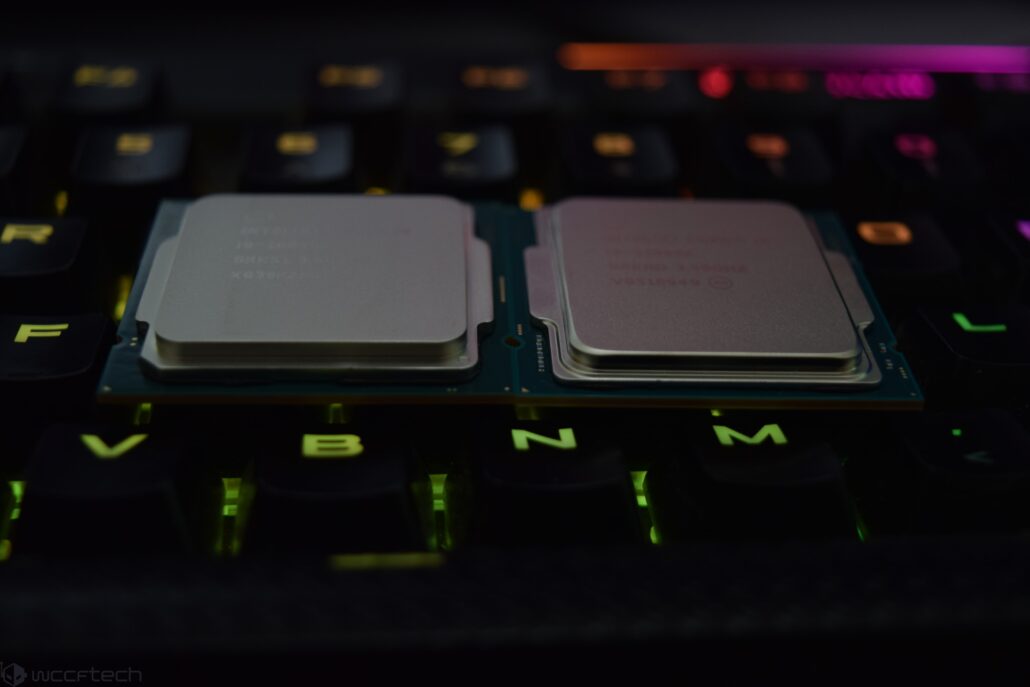 What makes the Core i9-11900K even worse is the fact that the Core i9-10850K which offers similar performance in games & higher multi-threaded performance can be bought for around $300-$350 US, making it a far better value for gamers who prefer Intel CPUs. Even when the Ryzen 5000 series processors are not available in stock, the 10850K makes for a great choice for PC builders.