For testing, I used the Intel Core i9-11900K CPU. The Intel 11th Gen Rocket Lake family comes with brand new core architecture but features a maximum of 8 cores vs 10 cores of the previous 10th Gen flagship and also retailing at a similar price point. We were also sent three Z590 motherboards from MSI, ASRock, and Gigabyte which will be featured in this review. 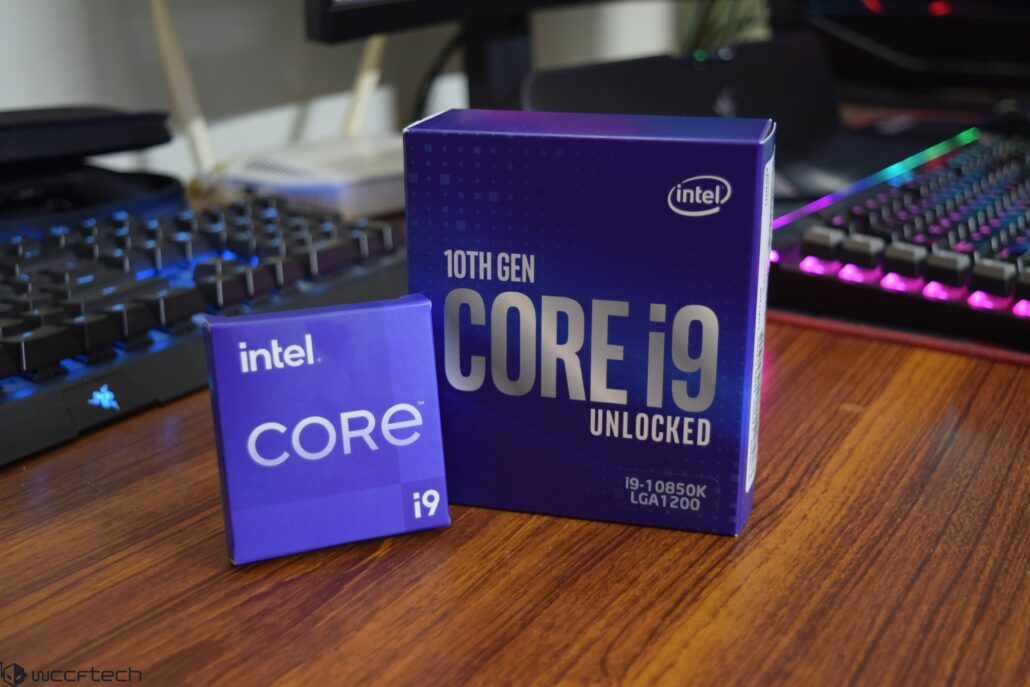 Our test rig includes the Samsung 960 EVO 512 GB SSD that boots up our main OS while a 2 TB Seagate HDD is used for demonstration purposes for the Intel Optane memory. In addition to these, we are running an MSI GeForce RTX 3090 Gaming X Trio graphics card, an ASUS ROG Thor 1200W power supply and 16 GB of G.Skill provided Trident Z Royal series memory which runs with a clock speed of DDR4-4000 MHz. For cooling, we used the ASUS Ryujin 240 AIO cooler.

For overclocking, I made the following tweaks to the CPU on the respective boards: