As detailed earlier, the initial launch would include the Kaby Lake-X and Skylake-X processors. The Kaby Lake-X lineup features two models and are priced below $350 US. The Skylake-X family comes with up to 10 cores (initially) and priced up to $1000 US. Lastly, we have the XCC (Extreme Core Count) models which will ship with up to 18 cores priced up to $2000 US but launching during Q3 2017. 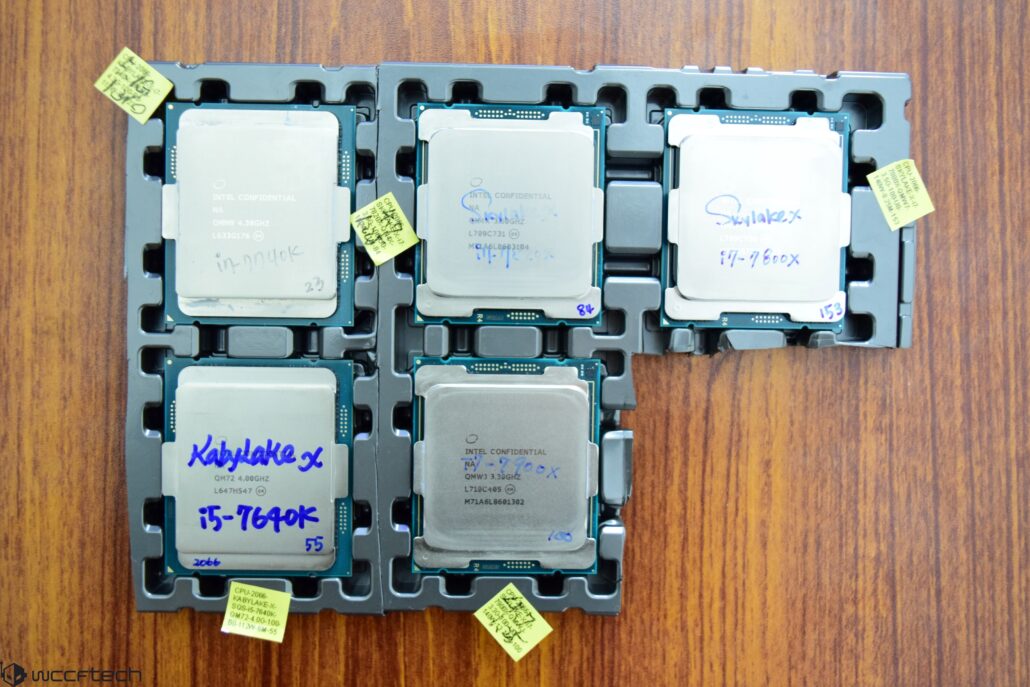 Intel is segmenting their 'Core-X' series family in three parts. These include the following:

There are some technologies that will be featured on Skylake-X processors but not on Kaby Lake-X series. These technologies are worth mentioning as they lead to better performance and efficient CPU functioning. Upgrades such as the new Mesh architecture interconnect and Turbo Boost MAX 3.0 have already been detailed, more details on them can be found in the links below:

Priced at $349 (you are paying $87.25 per core) and featuring the brand new KabyLake-X architecture, the Core i7-7740X is going to be Intel’s newest mainstream quad core offering. That said, the plus points of this particular processor might not appeal to everyone. For one, you are paying a significantly higher price per core and for not a lot of benefits. Secondly, this processor supports only dual channel DDR4-2666 and only 16 PCIe lanes. TDP has however been reduced to 112W, so power conscious buyers will like to go for this. 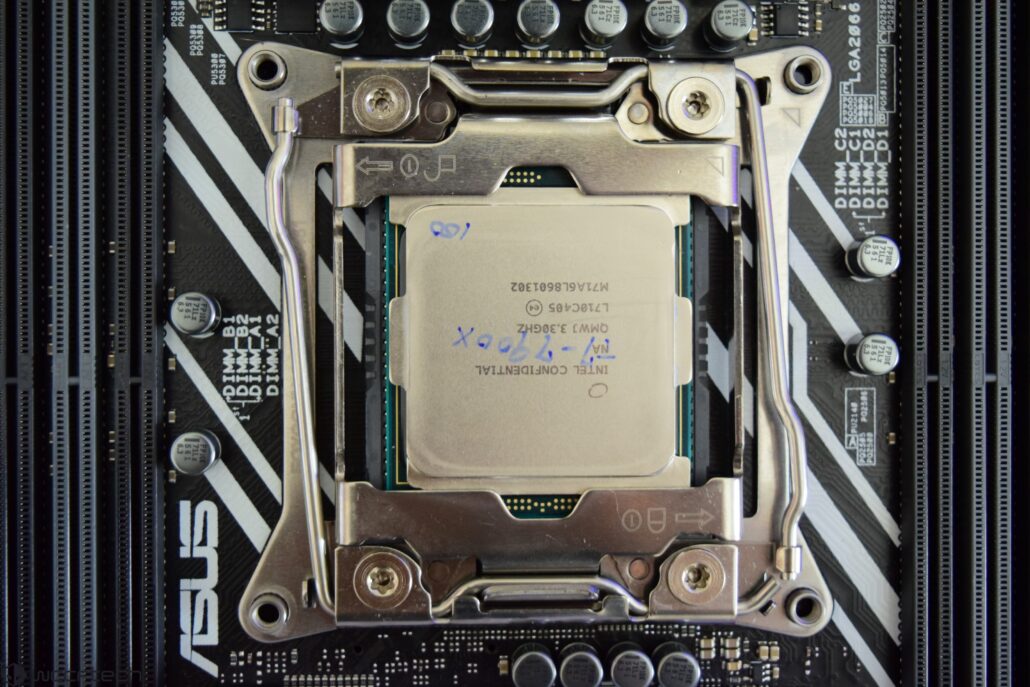