Metro Exodus continues the journey of Artyom through the nuclear wasteland of Russia and its surroundings. This time, you are set over the Metro, going through various regions and different environments. The game is one of the premier titles to feature NVIDIA’s RTX technology and does well in showcasing the ray tracing effects in all corners. 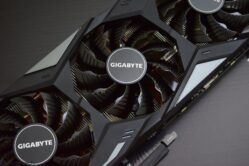 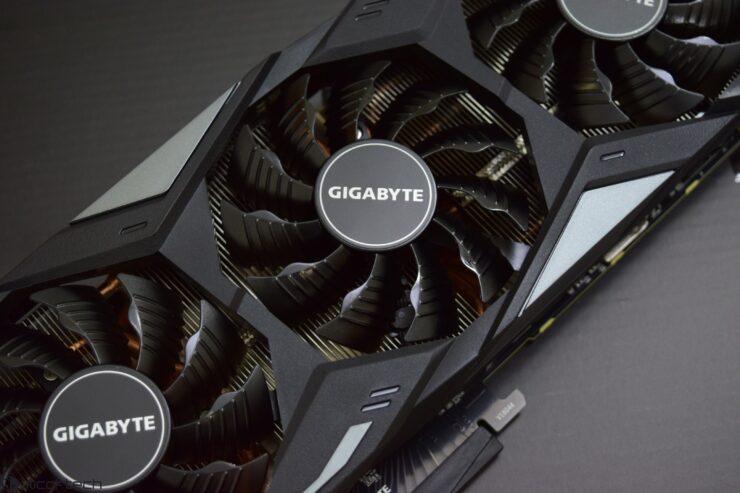