Medium Navi, or better known as the AMD Radeon RX 6700 XT is finally here and it came in a bit of a weird place when AMD showed it off at their reveal event and the pricing had some folks scratching their heads. AMD has done a pretty good job so far of not lining their cards up directly with their competition this go around and they've done it again with the RX 6700 XT.

The design language of the AMD Radeon RX 6700 XT is very much in line with the existing RDNA2 cards that have released and I can't help but wonder if down the road we'll get to see this design shrunk down to a single fan solution but I can't overstate how much better of a job these coolers are than what AMD has shipped in the past. I had my concerns with this one dropping the third fan and the vapor chamber, but the results speak for themselves on the much smaller 336mm^2 die of the Navi22 powered AMD Radeon RX 6700 XT.

While it does run a bit warmer than the Radeon RX 6800 it's not by much and it doesn't generate any more noise than that card, so it's good and quiet throughout all our gaming sessions. 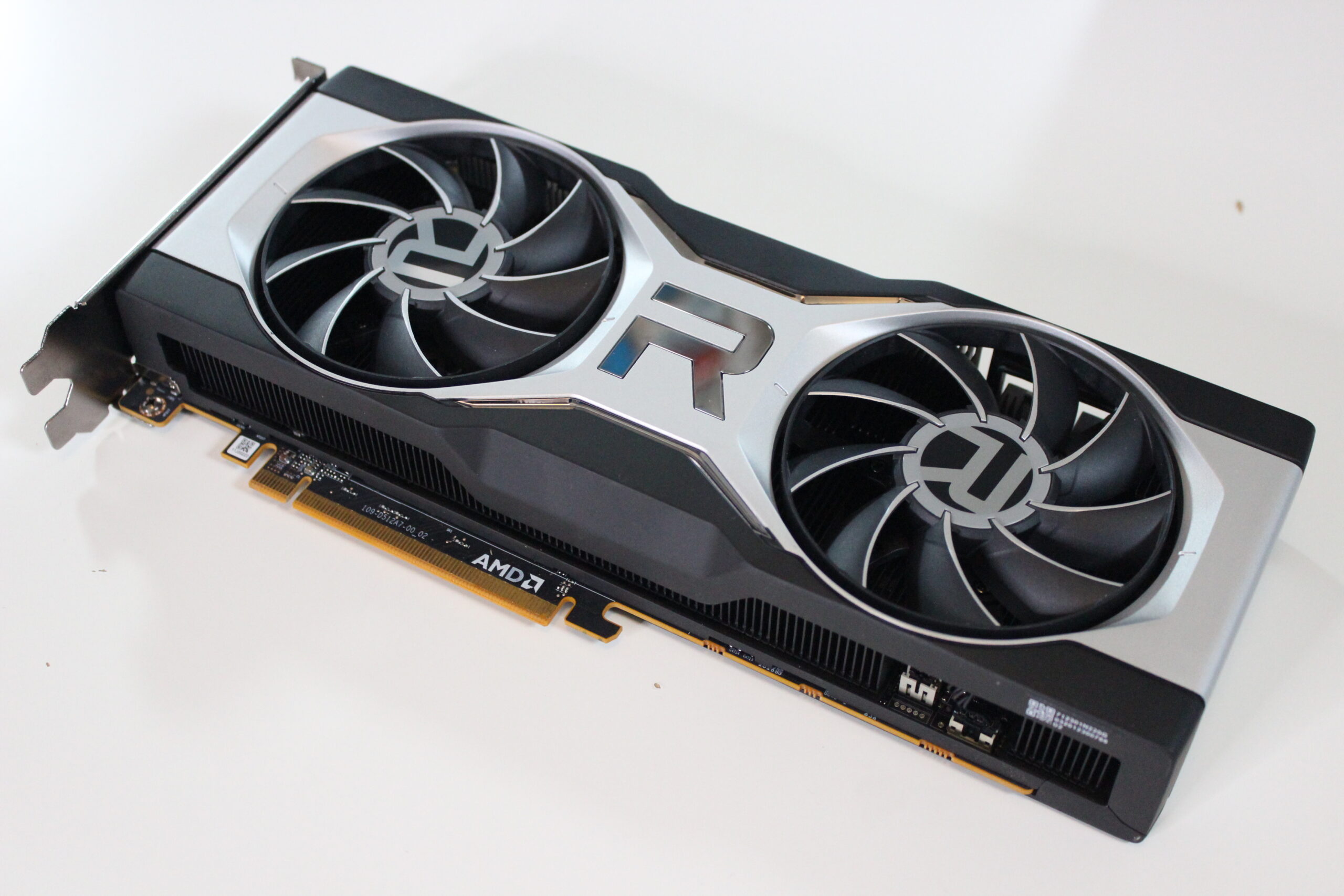 The performance of this one is a bit weird, and it proves why they priced it the way they did. There are times that the AMD Radeon RX 6700 XT does exceed the performance of the RTX 3070 but there are times that it falls behind the RTX 3060 Ti, so it's a fair place to put it somewhere in the middle. While the $479 price point isn't bad, you're getting 12GB after all, it would have been much more of a punch if it had gone for the original asking price of the RX 5700 XT at $449. Something to keep in mind here is that all the performance in this review is using Smart Access Memory, which is available on Zen 3 and Zen 2 parts with supporting motherboards, so without that, you're going to get a bit less performance in some titles.

When the AMD Radeon team gets around to explaining to all of us and showing the world what FidelityFX Super Resolution can do then we're still left with middling DXR performance. Perhaps when that is delivered we'll see the RDNA2 architecture compete better on that front, but for now, RT features on the AMD Radeon RX 6700 XT are going to net you bottom of last-gen RTX 20 Series performance without the added benefit of upscaling tech. This explains why AMD mentioned this card is great for those who want to 'try out ray tracing' and didn't say those who want to 'enjoy ray tracing'.

But as it stands, the AMD Radeon RX 6700 XT delivers an excellent gaming experience for those who care more about that traditional raster performance for now but still want to dabble in the next-generation features. It's nimble, it's fast, and hopefully more available than the cards that launched before it.