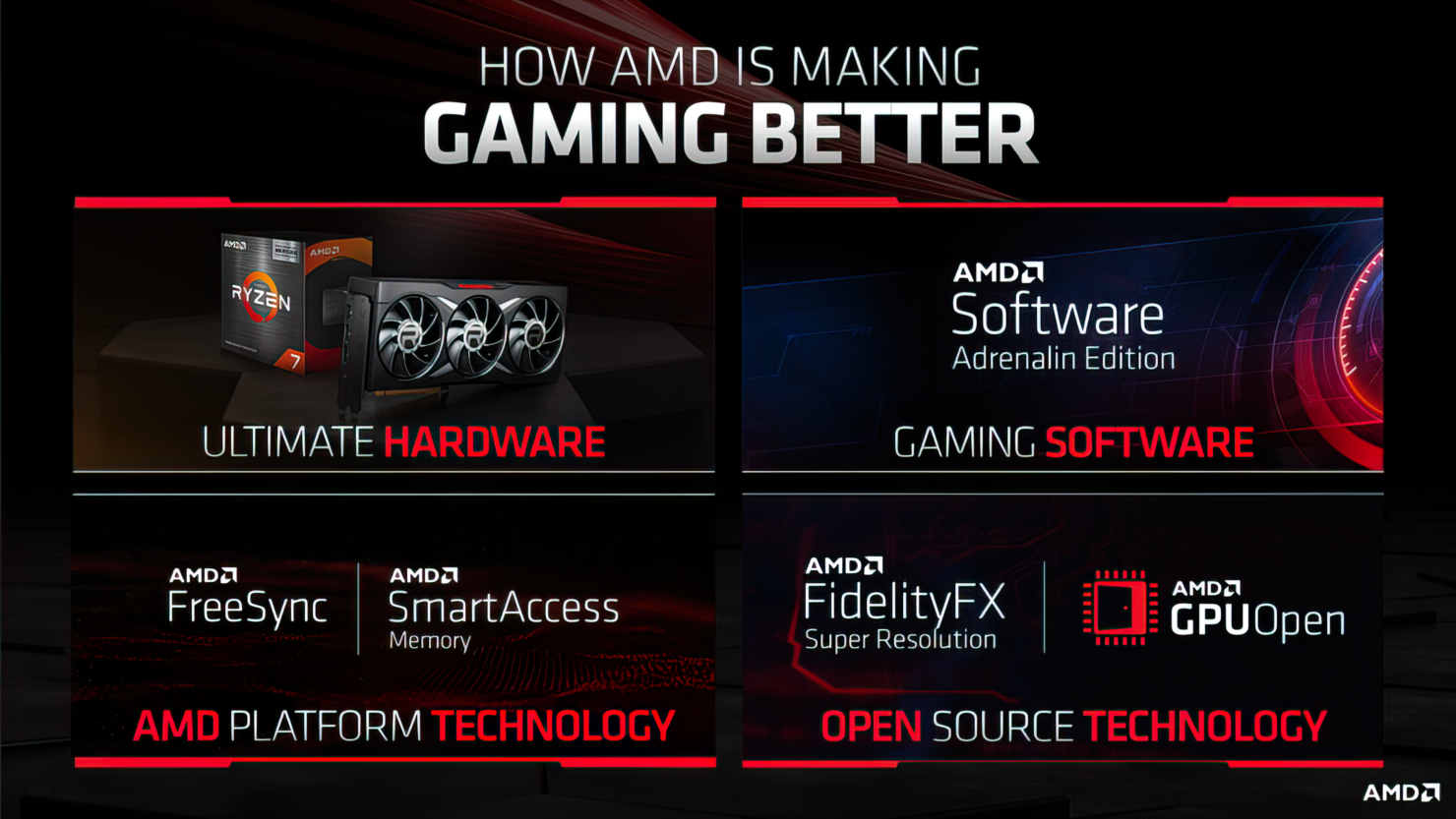 AMD's RDNA 2 graphics cards such as the Radeon RX 6900 XT, RX 6800 XT and RX 6700 XT are finally back in stock and now available at MSRP-level prices which means now is the time to get them if you were planning a graphics upgrade for your gaming PC!

Although AMD will soon be refreshing its RDNA 2 lineup with the upcoming Radeon RX 6X50 XT line and we also know that RDNA 3 will be hitting retail shelves later this year, the current lineup still is Very performant and for those who haven't upgraded from their older graphics cards, there are lots of reasons why they should be upgrading now. 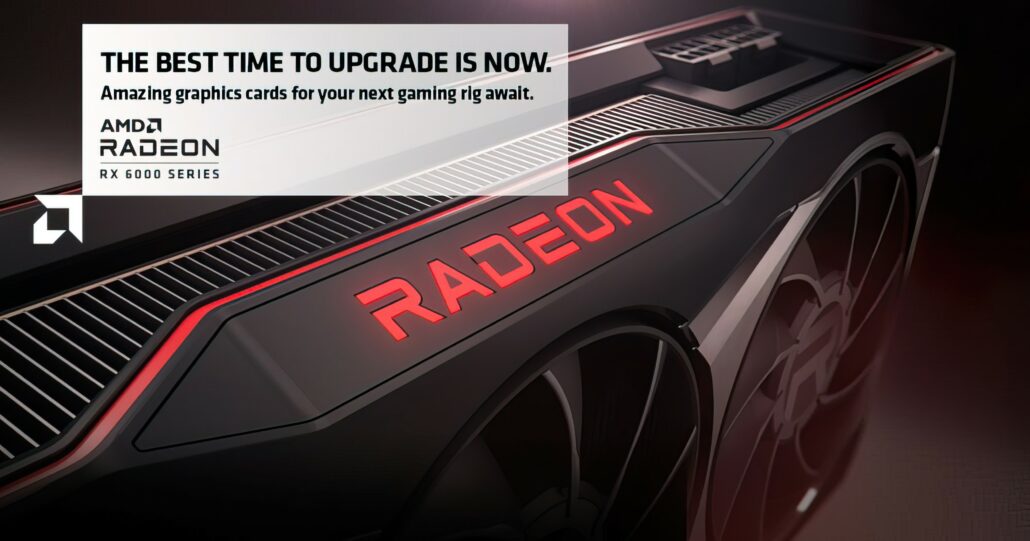 So about the cards themselves, here are some absolutely great deals for the Radeon RX 6000 'RDNA 2' lineup:

AMD also lists down several reasons that are valid and a good reason to be upgrading from your older GPUs, especially the newly introduced features within their Adrenalin Driver suite: 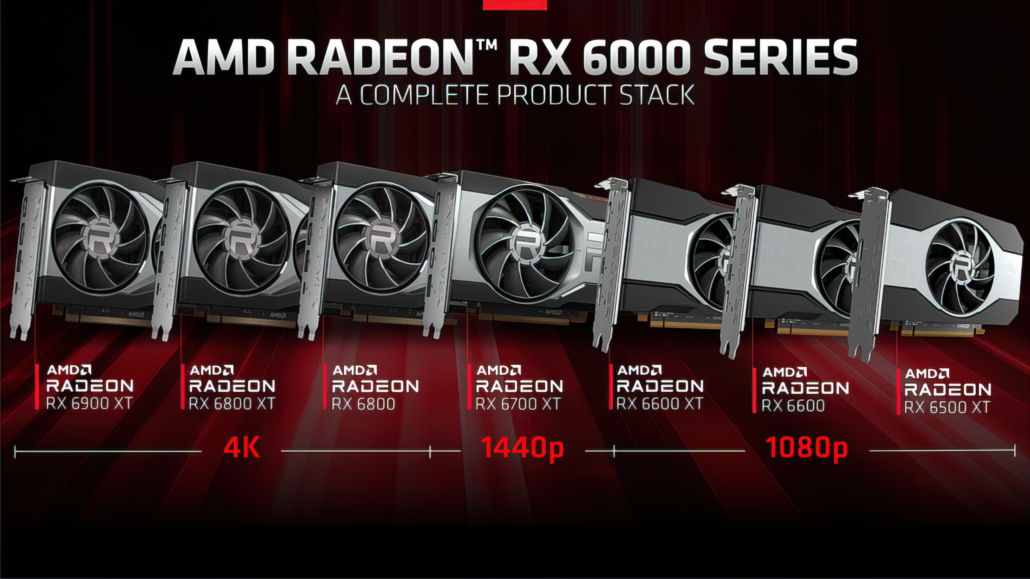 It is worth pointing out that it's not just AMD Radeon graphics cards but also NVIDIA GeForce cards that are currently coming back to MSRP-level pricing. NVIDIA recently initiated a 'Restocked and Reloaded' marketing campaign which you can read more about here. In the end, this is great news for gamers who have been waiting so long to get a gaming graphics card, especially at MSRP prices.