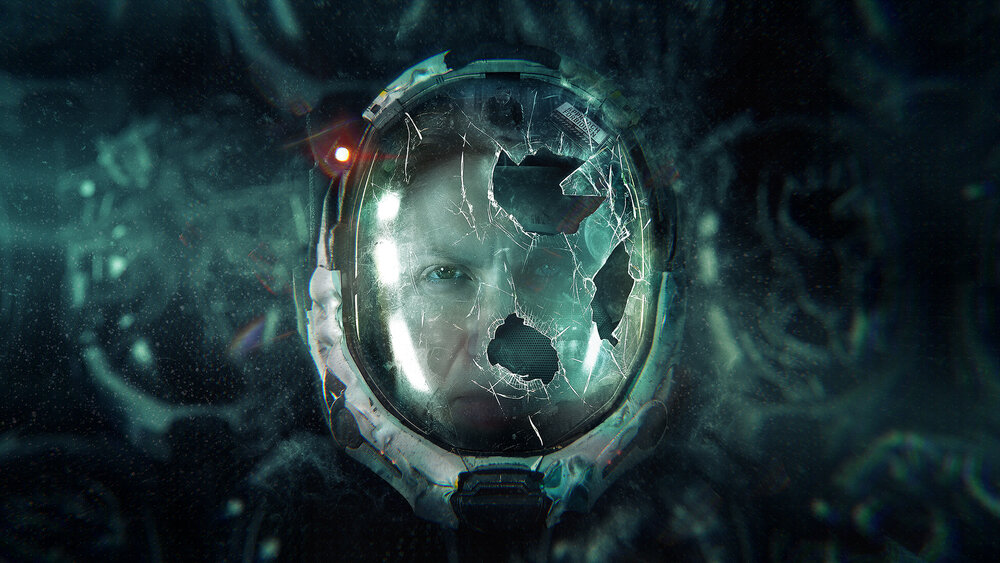 Returnal update 1.3.4 has just been rolled out by developer Housemarque after yesterday’s 1.3.3 patch has been pulled.

Yesterday, the developer deployed a new update for Returnal, but shortly after its release, the patch was pulled and the game version was reverted to 1.3.1. Apparently, various users were presented with a CE-100028-1 error after applying the 1.3.3 patch.

On Twitter, Housemarque advised owners of the game to don’t start the game until a new update has been made available. In addition, all users affected by the CE-100028-1 are required to re-download Returnal on PlayStation 5. On the official PlayStation support site, Sony writes that the CE-100028-1 error is caused by the internal SSD not having enough free space, although this clearly isn't the case here. Unfortunately, the error has resulted in save data getting corrupted for Returnal players.

"Patch 1.3.3 has been pulled and we are reverting back to 1.3.1 until it's fixed", the developer wrote on Twitter. "We are fixing the issue now and a new patch will be published in a few hours All users affected by the 1.3.3 need to re-download the game. Our sincerest apologies."

So to be safe, don't start the game before the upcoming patch is available and downloaded.

Luckily, the studio has now rolled out a new update that should fix the previous error. Release notes for this patch haven’t been shared just yet, but they are most likely identical to yesterday’s 1.3.3 update. We've included the official release notes for yesterday's patch down below:

Returnal is available globally exclusively for PlayStation 5. Our very own Kai Powell reviewed the title and praised Housemarque's fusion of third-person shooting and roguelike elements.