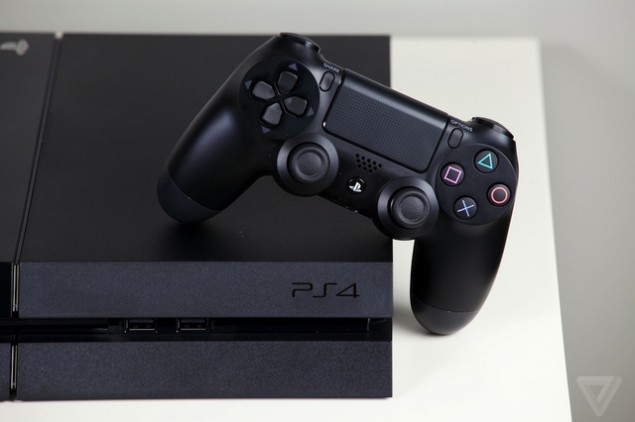 Most reported PlayStation 4 issues are software related, some PlayStation 4 users have been reporting two new PlayStation 4 errors on PlayStation European Blog. According to the reports, an error window pops up every time the users try to check the PlayStation friends list or access the Playroom.

The first PlayStation 4 error window pops up with CE-34861-2 error code when users try to access their PlayStation friend list. Kieran0161 reported this error first on PlayStation EU Blog, complaining about the error, he said, “I keep getting this error and I’m not happy it cost me like £500 for ps4 then £40 to get online and I can’t Even use it you take are money but don’t give use a service we pay for on ps3 it was free so can’t complain but now I pay for bout coz it don’t work you best give use free online for a year now.”

The second reported software related PlayStation 4 error is CE-34878, which occurs when users try to access the PlayStation Playroom. SAUER_30-06 reported the error saying, “Yesterday I called Sony support about my PS4 that constantly gave me the 34878 error, despite total rebuilding the system, reinstalling certificates and reinstalling games. Sony support told me to get it replaced at the store I got it from, so I did. Got home and plugged it in and everything worked fine. I even played an whole hour of Battlefield 4 for the first time! 🙂 If your console crashes constantly every 10 minutes, call support or your store. You´ll get a new one. The reason I never found an answer was because the problem is not very common.”