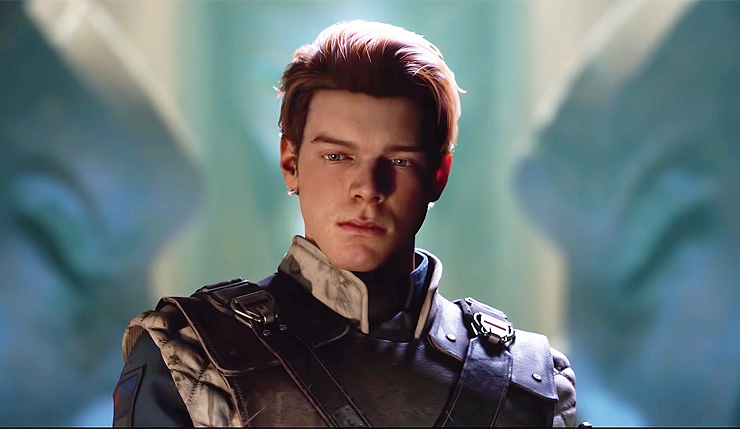 Star Wars Jedi Fallen Order is easily one of the most anticipated titles due for release this Holiday season. Respawn is riding on the goodwill of Apex Legends (as well as Titanfall 2, which had great critical acclaim even though it didn't sell that well) and they are bringing to fans the first Star Wars single-player focused action/adventure game in a very long time.

What we saw at E3 2019 pointed to a promising game indeed, though the developers haven't been exactly forthcoming when it comes to the structure of Jedi Fallen Order. Now, finally, we were able to learn something more specific.

I thought it was pretty badass, and a little comforting to know that you could make this type of game without a stamina bar. They let you attack, they let you roll, they do all this for free – and then the AI will tell you if you’re doing the correct thing. It just confirmed to us that you don’t have to limit everything the player does; let them have a little more agency, and then let the AI give them a slap on the wrist or a punch in the face. It was a positive thing for us to know there was a game that was similar to ours. Very similar.

Game Director Stig Asmussen later made his appreciation of FromSoftware even more explicit, though he mentioned it as more of an inspiration.

I’ve been a huge FromSoftware fan since King’s Field. I mean, King’s Field II is one of my favourite games ever. But it’s not about you liking a game, and trying to make that game yourself. It’s more, ’What can we learn about what’s fun about it?’

Star Wars Jedi Fallen Order probably won't be as tough as the usual game made by FromSoftware but it could still be worth looking into for fans of the Japanese studio once it comes out on November 15th for PC, PlayStation 4 and Xbox One.