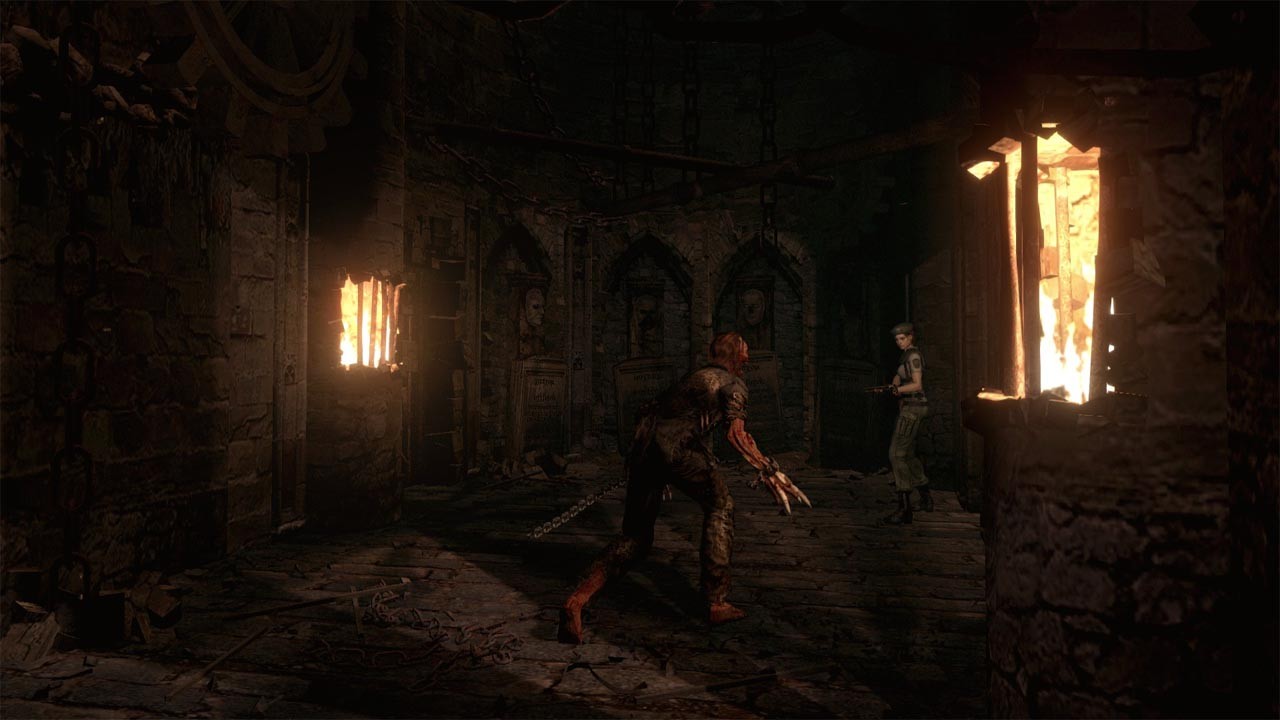 Three older entries in the Resident Evil series are soon going to make their debut on Nintendo Switch soon.

The latest entry in the series has been released last month. The Resident Evil 2 Remake is a faithful adaptation of the original PlayStation game, which maybe could have tried to spice up things a bit more than it did, as Nathan noted in his review.