Resident Evil 7 Isn’t A Reboot, But You’ll Play A Powerless, Ordinary Person for the First Time 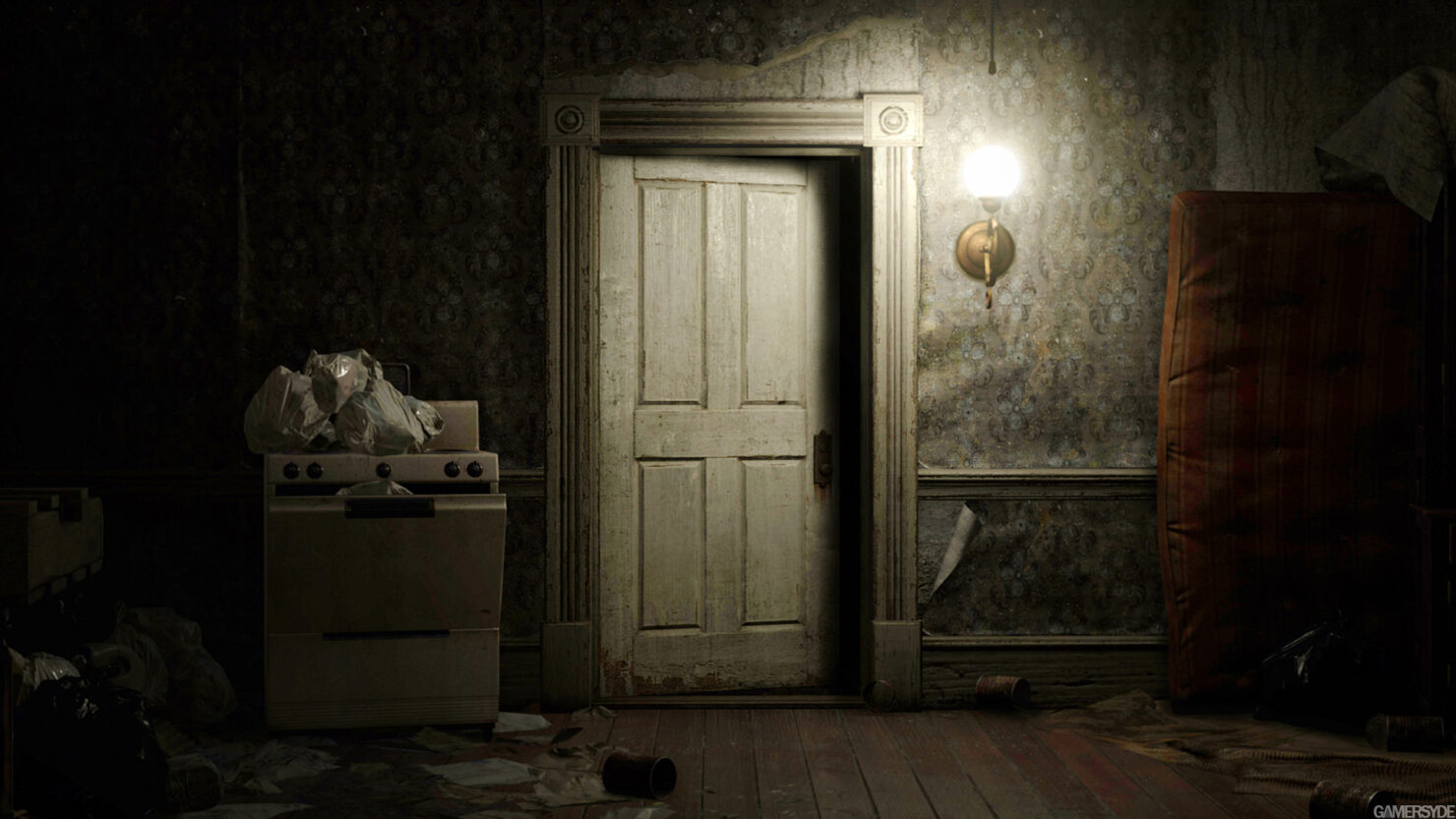 Ahead of this year's E3, we reported that Resident Evil 7 would be revealed alongside a return to its horror roots.

However, it's fair to say that few anticipated as big of a change as the one Capcom revealed in Los Angeles. Players all over the world were able to try the demo available digitally on PlayStation 4 and they couldn't but notice a completely different game, clearly inspired by the likes of P.T. and similar contemporary horror games.

In an interview with Capcom Unity, Producer Masachika Kawata and director Kōshi Nakanishi talked about some of the changes introduced with Resident Evil 7. First of all, it won't be a reboot of the series.

Nakanishi-san: It’s not a reboot and we’re not throwing away the series’ canonical storyline. It’s the new numbered title in the series and it’s a sequel to the existing mainline series titles. After I say that and you try the demo, you may say “Really?”, because it looks nothing like any of that, but trust me. We need to have a bit of mystery in survival horror, so we’re trying to make you wonder when you play it how could this possibly be connected? That’s part of the appeal.

One of the most controversial differences will certainly be the new first person perspective. Here's how they motivated this choice:

Kawata-san: Both myself and the director, Mr. Nakanishi, felt if we want people to experience horror and experience it in the most direct, visceral way possible, then literally putting yourself in the position of seeing what the character sees is the best way to do that and so it was our motivation for the first-person camera change.

There's at least one more major change, though. Whereas in every single Resident Evil title the main characters were highly trained special force agents, this time Resident Evil 7 will let you play as a mere ordinary person.

Kawata-san: Just to confirm – it isn’t an existing character whose eyes you’re seeing through. I think one of the places we got in the series up until now is you’re kind of playing these superhero characters. They’re fully equipped, powerful people who go into these survival horror situations but they’re ready for them. They can take it on. To bring the horror experience right to the player, we thought now that you’re in first person you’ll feel like you’re there. You can’t be looking through the perspective of a macho, hero character because that’s not you at home. Or maybe you are macho, I don’t know [laughs]. It’s sort of a powerless, ordinary person you’re playing as. We’re not really talking in too much detail about who they are right now, but they’re an ordinary person stuck in an extraordinary situation. I think that really brings the horror right to the fore. You wonder if this person you’re playing as – or you – will be able to cope with this situation. That’s a real feeling of helplessness that helps the horror stand out. If you try the demo that’s out on [PlayStation 4] for [PlayStation Plus subscribers], you’ll see.

Resident Evil 7 will launch for PC, PlayStation 4 and Xbox One on January 24, 2017. PS4 owners may also enjoy the entire game, which runs on a brand new engine made by Capcom, via PlayStation VR.