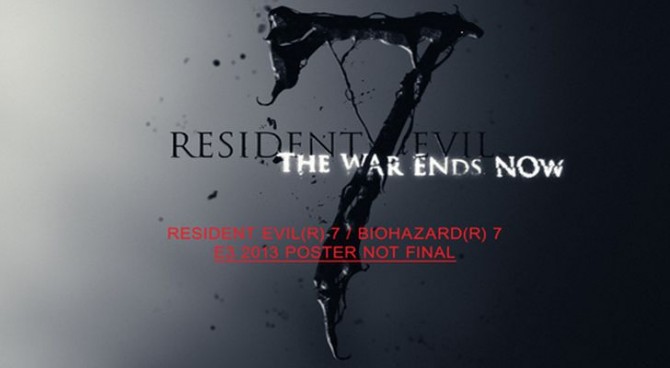 Capcom is about to release a third person competitive shooter spin-off based in the Resident Evil universe, Umbrella Corps. The game is set to be available on June 21 for PC and PlayStation 4, but many franchise fans have already voiced their displeasure about Capcom's resources being directed to this project.

They could be a little relieved to hear that Resident Evil 7 might be revealed during E3 2016, at long last, with a proper return to its horror roots. That's according to Serkan Toto, the CEO of a Tokyo-based games industry consultancy firm, Kantan Games.

He also said that according to the information in his possession, Capcom hired Jordan Amaro to work on Resident Evil 7. Amaro previously worked at Kojima Productions on games like Metal Gear Solid V: The Phantom Pain and the cancelled P.T.

Some news on a major release I am anticipating myself coming soon.

1) About Resident Evil 7: Yes, it's in development. The entire game will go back to RE's horror roots and (essentially) be a clean slate.

2) They will show it at E3. The RE7 team hired Jordan Amaro, a designer who previously worked on MGS V and P. T. at Kojima Productions. /end

Capcom have already hinted at something big coming, actually. Last week, they mentioned that a full scale offensive would happen in the second half of the year; this fits completely with the latest financial report, where the company announced to anticipate higher sales and profits due to the global release of "major new titles".

In particular, one of those is expected to sell 4 million units and this could be Resident Evil 7, while another is forecasted at 2 million units sold. It's hard to say which game the latter could be - perhaps a new Devil May Cry or Dead Rising entry, unless it's an older or brand new IP. 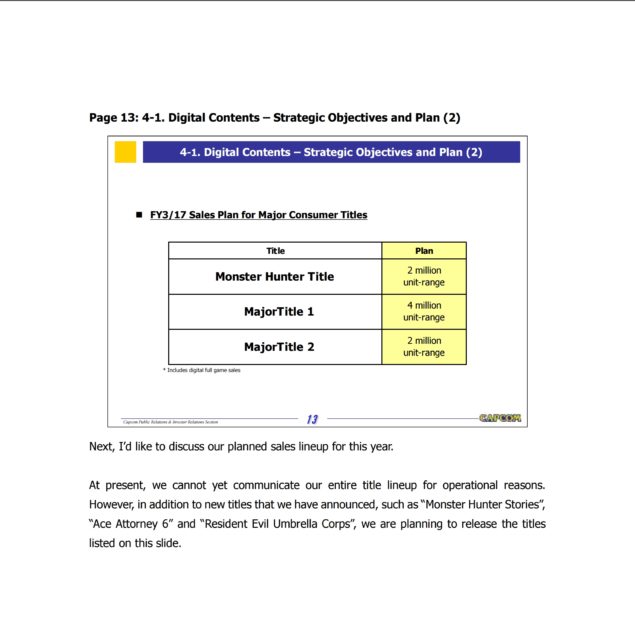 Capcom is also working on a full remake of Resident Evil 2, by the way; expect to hear more on both projects at E3 2016.