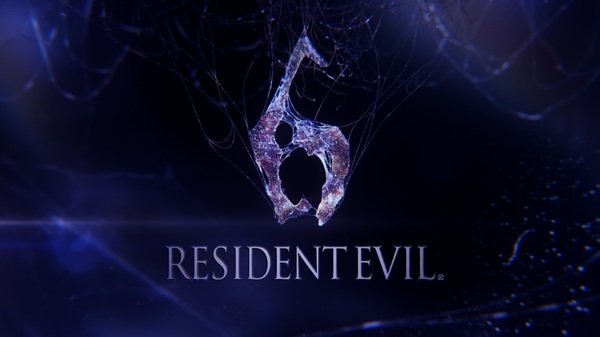 It seems that Capcom is still up to it's old tricks again, as they have done many times before in the past it seems that they are still in the dirty habit of hiding On-Disc content and they have most recently done this in Resident Evil 6 which is quite the hot topic among gamers today and has received a large number of mixed reviews with most of them being against the game.

While it was only a matter of time before the disc was to be dissected and the content to be uncovered it seems that a YouTube user with the handle "FluffyQuack" (awesome name by the way) has already gone the extra step and unearthed the content for the public to see.

While most of the uncovered content was supposed to be "free" it seems that among the DLC is a hidden difficulty called "No-Hope" which makes the game an absolute challenge as you can see in the below video. If you thought Professional was difficult then you don't have a chance on No-Hope unless you go in guns blazing and a fully loaded character with memorization of every stage!

Among the difficulty DLC it seems that some melee attacks, costumes and maybe a new character for multiplayer (possibly?) is among the hidden DLC.

It also appears that the disc even contained some multiplayer taunts along with this there is a soldier character in the disc too but it is not known whether he will be an unlockable character for the multiplayer or simply a skin but the soldier doesn't appear in the main game or isn't a main character.

The true nature of the DLC fitting into Resident Evil 6 is unknown but from the looks of things it seems that Capcom would have made this free DLC to download or possibly charge a small fee for it but the modders have only scratched the surface as there is still possibly more content left to uncover waiting to be discovered!